IS THERE A RELATIONSHIP BETWEEN THE COLOUR OF A CAT AND ITS PERSONALITY?

Did you know we can have an idea of the personality of a cat based on the colour of its fur? Oh yeah, there seems to be a correlation between inside and outside, and they’re both hereditary characteristics!

Let’s make it clear: there is no single study that scientifically proves and confirms this hypothesis; we’re talking of a theory based mostly on observation. Here, then, are the character traits of cats based on their colours.

Bad luck? Pffff! Black cats are loving and calm felines, very sensitive pets and the easiest to domesticate. They’re pretty domestic and love the comforts of family life. Black cats usually get along with everyone, humans and other animals alike. 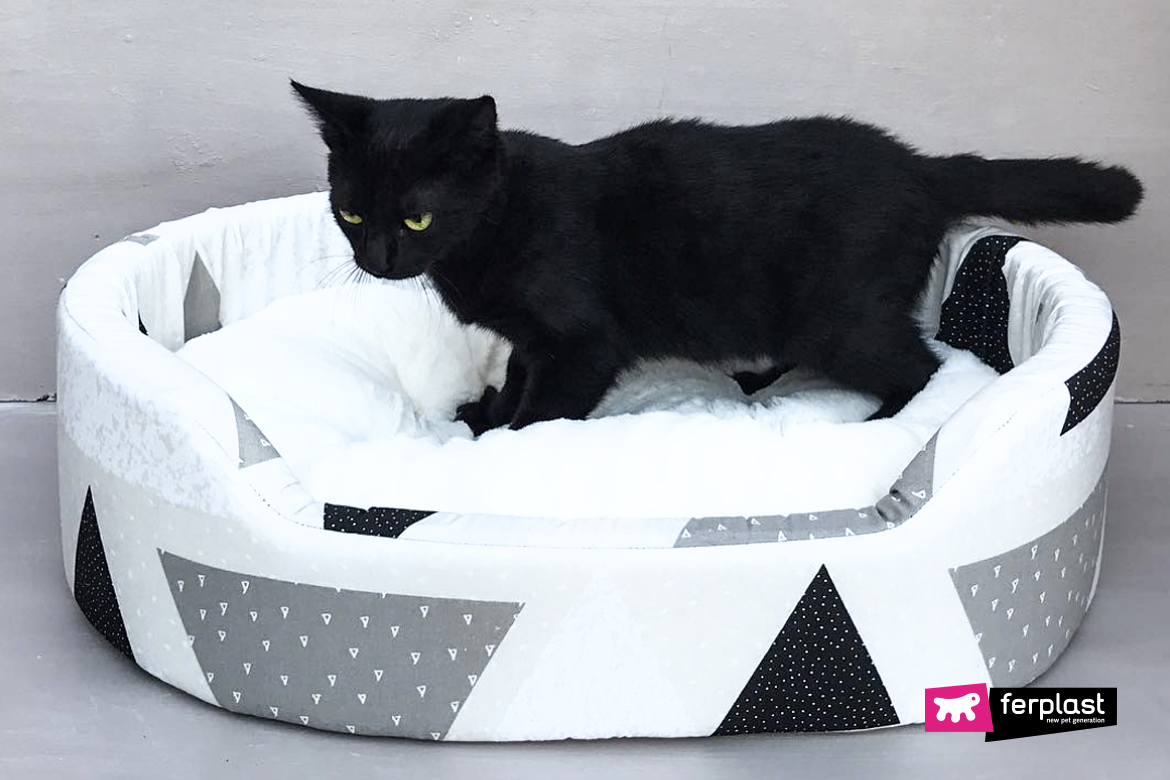 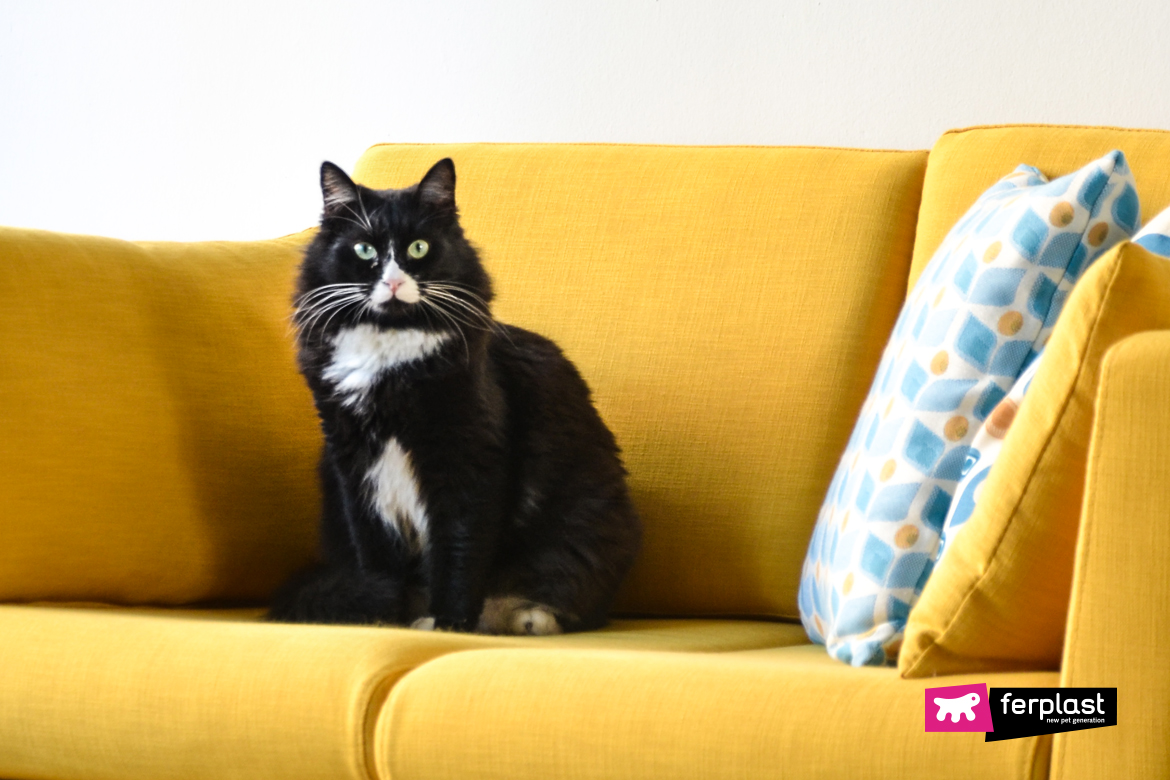 Red and orange cats are more passionate and energetic, fearless and very lively, huge fans of nature and of the outdoors. Give your red cat a tree to climb and he’ll be happy for hours. When it comes to their relationship with humans, including their owners, well, let’s just say they’re suspicious of everyone and take a while to trust bipeds, but when they do, they can be such darlings! 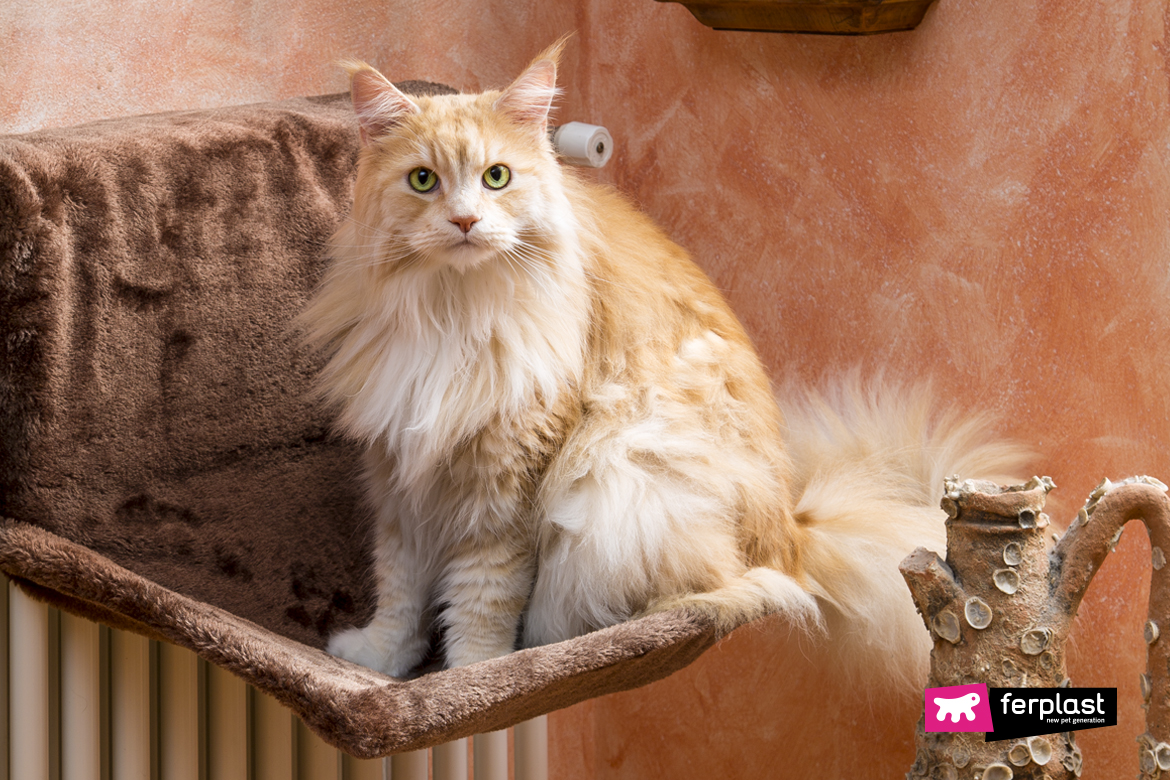 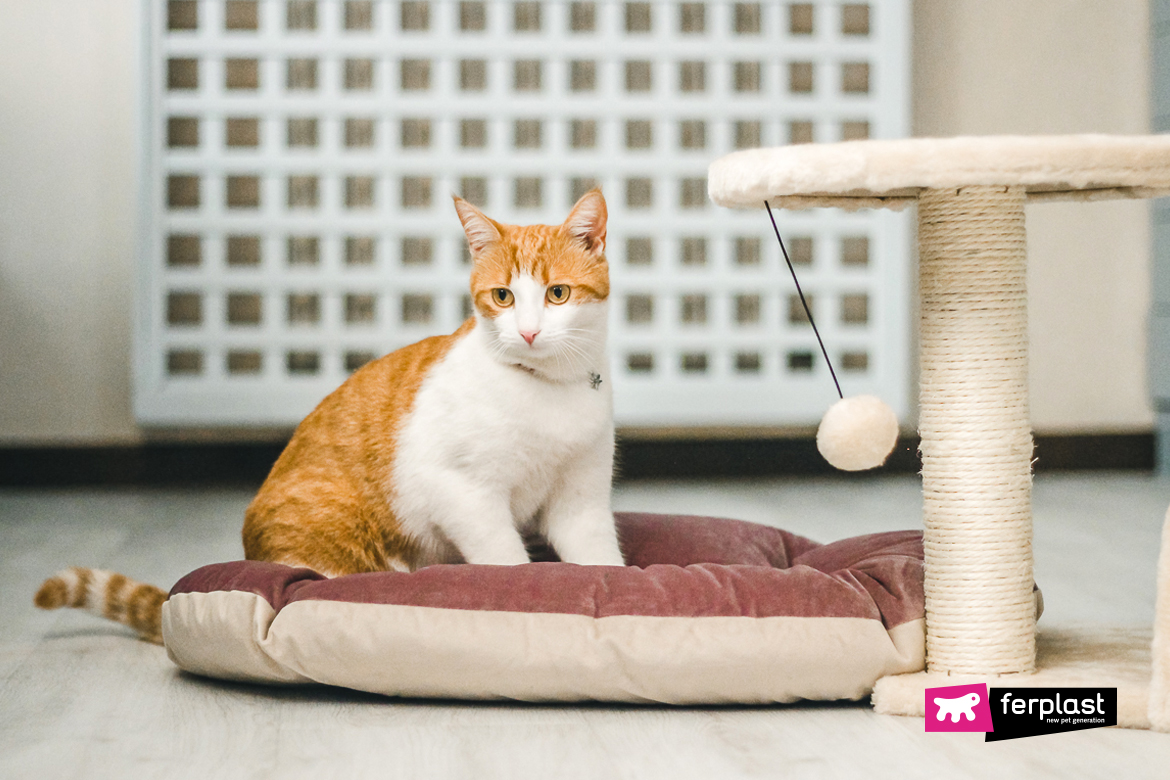 A blessing and a curse for all cat lovers, white cats are as complicated as they’re beautiful. One needs to know how to tackle them. Reserved and enigmatic, they need time and patience to establish a relationship with people, but this doesn’t mean they don’t have love to offer – quite the opposite. They’re loners, unlike other colours.

The distinctive trait of grey cats is wisdom. They are, in fact, super intelligent and sharp observers. They can perch for hours on their cushions, watching whatever’s going on around them with a calm and a peace that other cats find it hard to muster. Their weak spot? Cuddling! They could spend hours and hours with their belly up, the happy recipients of pats and caresses. Can anyone blame them? 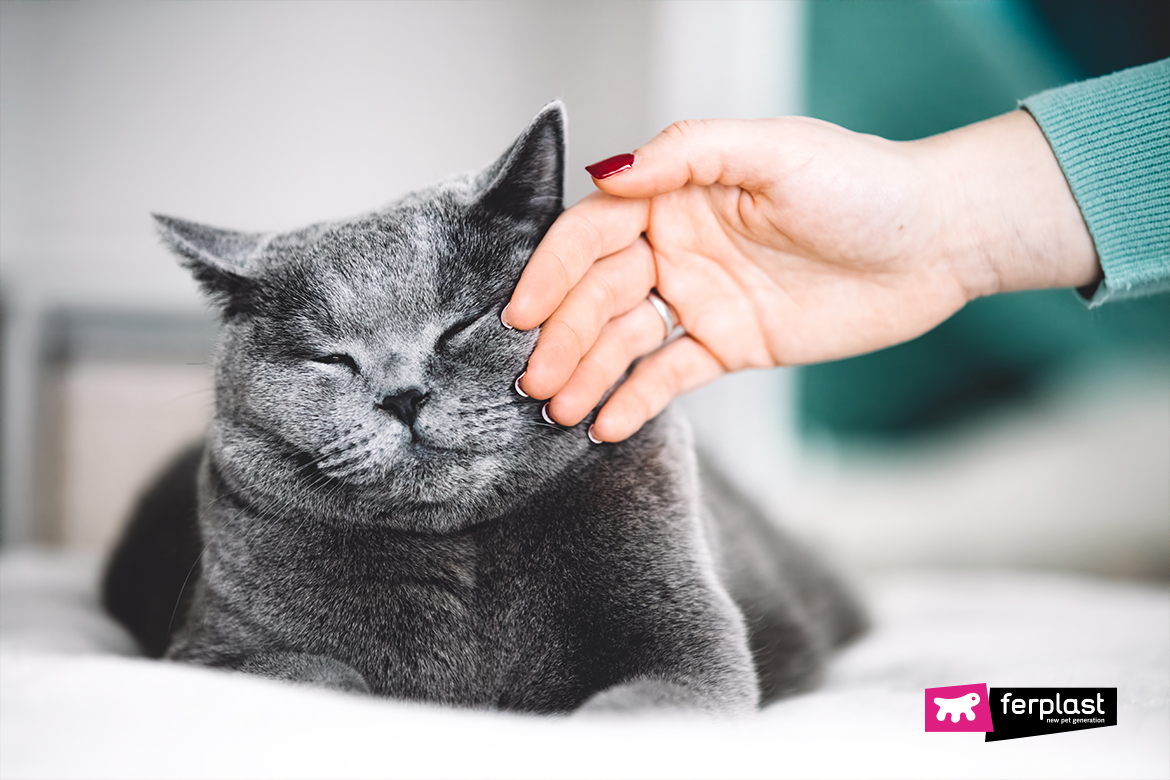 Tawny cats are the most popular kind and are particularly clever and independent, even though they’re also pretty good-natured and affectionate. They love playing and hunting – it’s not surprising that their greatest satisfaction is to offer their owners the product of their hunt. A love gesture one can hardly forget! 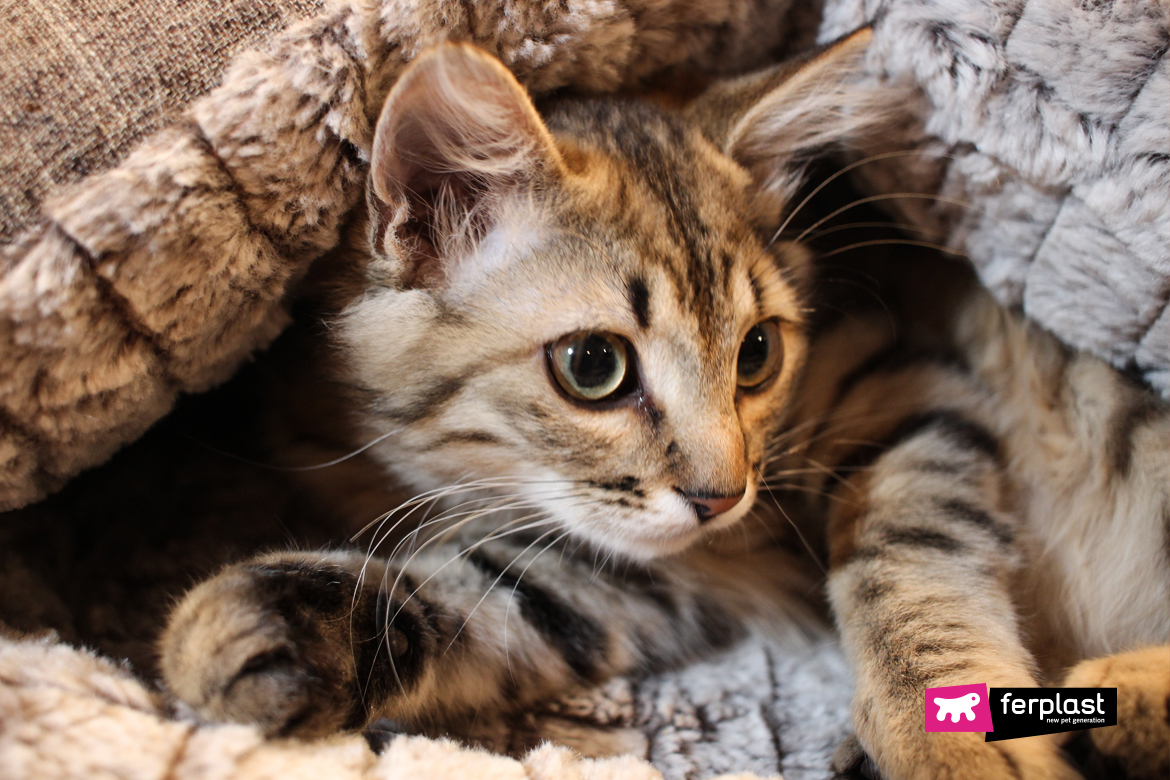 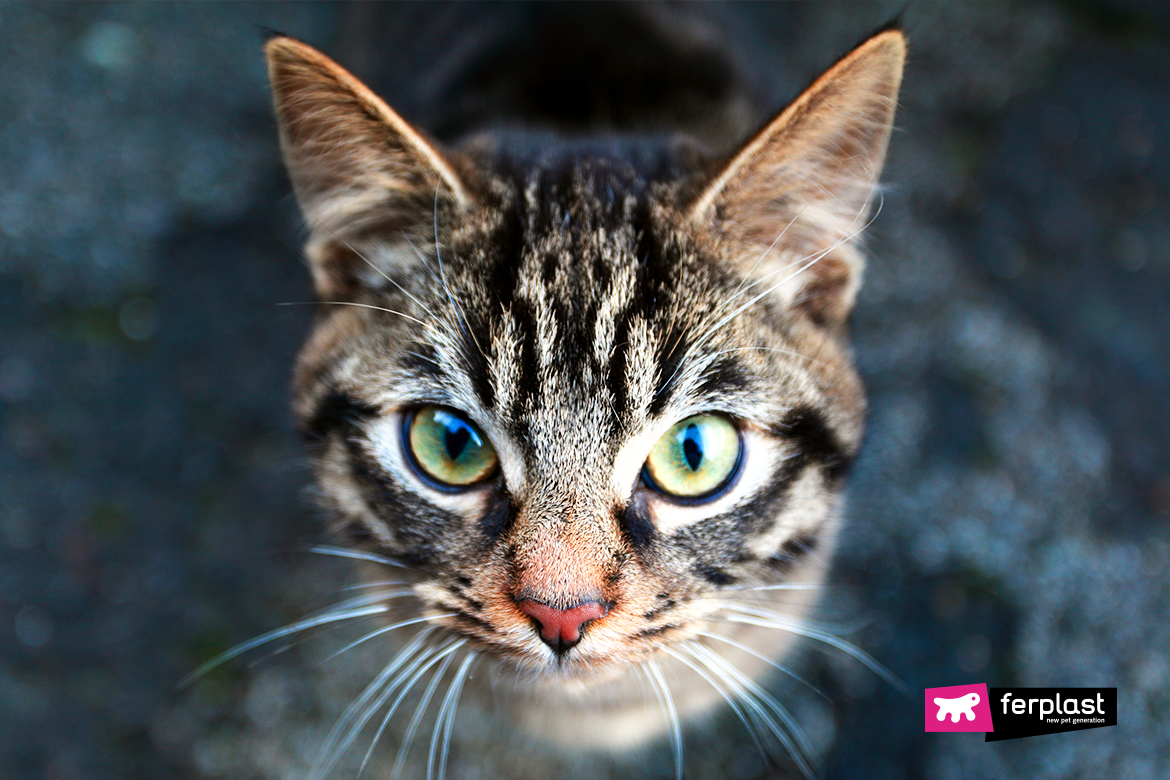 Piebald and tortoiseshell cats are those with irregularly coloured coat – black and white, white and red, white and tawny, or those with spots of all colours. When it comes to personality, they’re probably a mixture of features of cats of these colours. Generally speaking, they’re very extroverted, lively and curious. 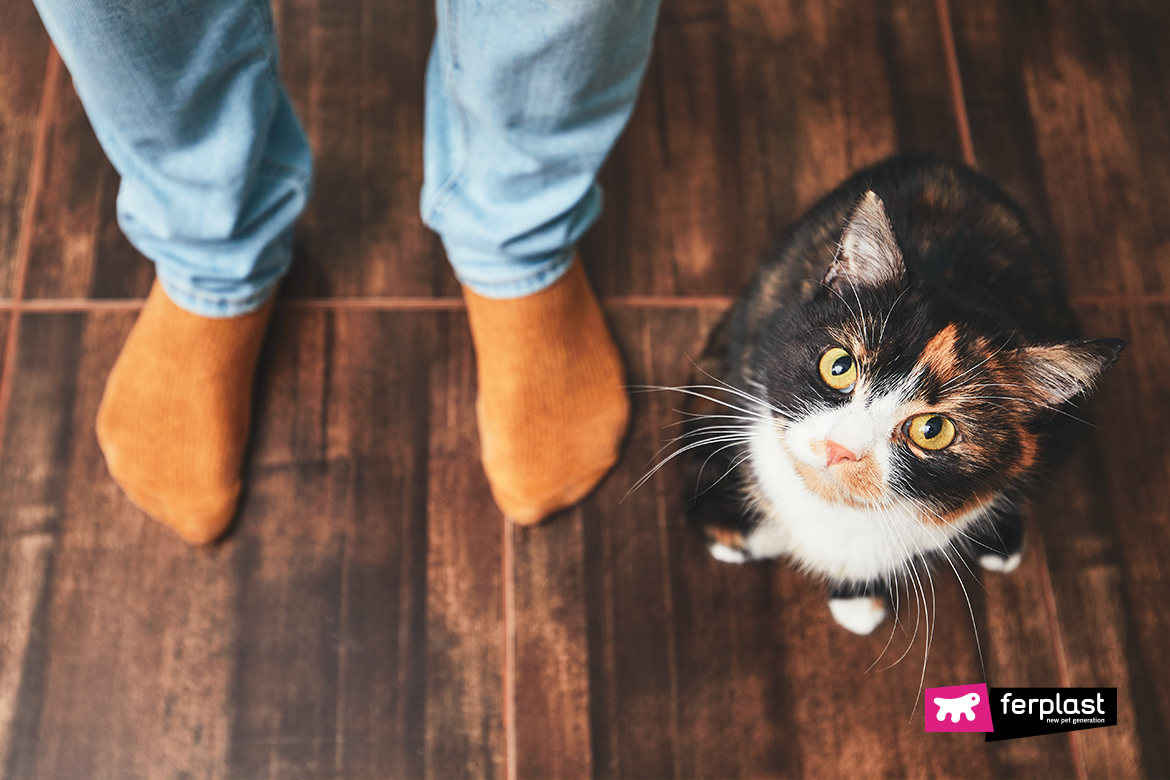 Do you think it’s true that there’s a relationship between the colour of a cat and its character? Do you see it in your cat?