Athletic, reliable and friendly, German Shepherds are one of the world’s most famous and beloved breeds. As the name suggests, they are herders of sheep that can easily watch over an entire herd and keep the most absent-minded sheep from straying too far thanks to their athletic build, intelligence and charisma. But there’s more, this dog can be taught to perform all sorts of tasks, just think of all the things Rin Tin Tin and Rex, two of the world’s most famous police dogs, do for the benefit of man!

German Shepherds, as the name suggests, came from Germany and are also often called Alsatians and even wolfdogs, because some experts think the breed is a cross between a common shepherd dog and a wolf. Unlike the wolf, however, German Shepherds have created a strong bond with man and consider him not just the boss, but a loyal friend too. 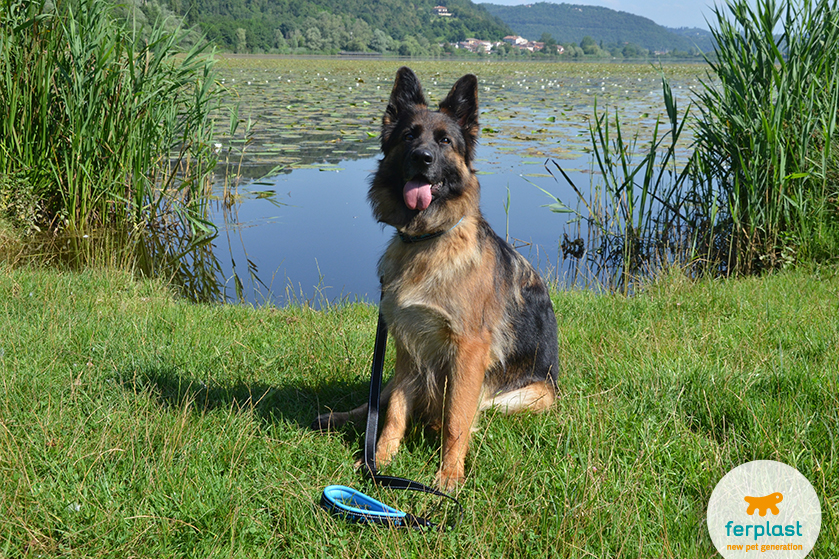 They are not difficult to train and educate because they would do anything for their owners and, their size and serious demeanour notwithstanding, they are also great with small children, very kind and gentle. Obviously, you have to make sure that even the smallest children understand and respect their four-legged friend and not treat it like a stuffed toy! 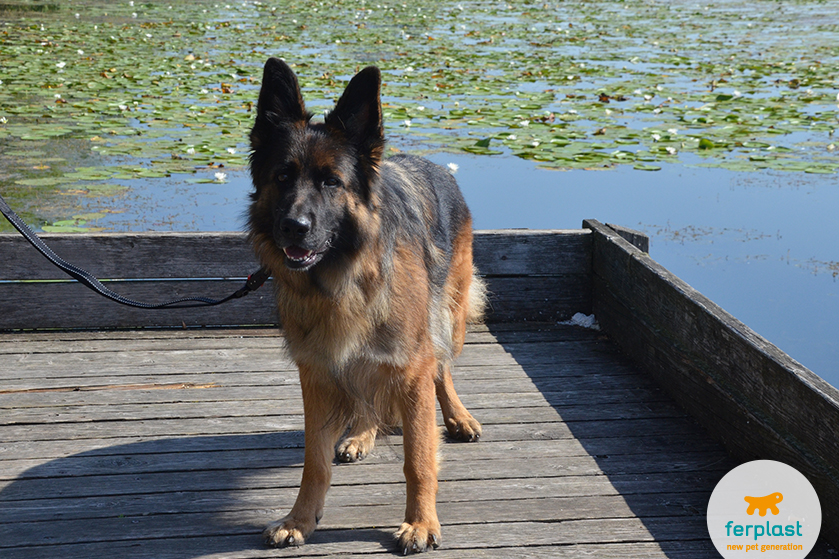 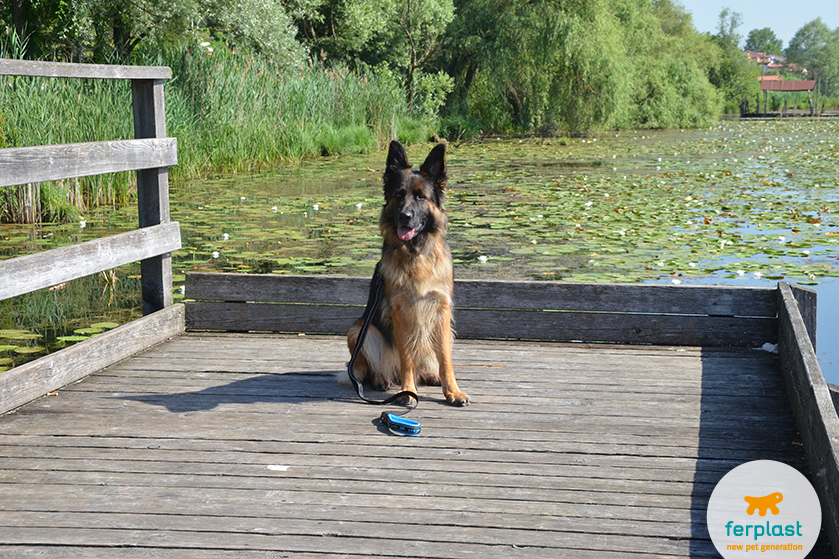 German Shepherds stand out for their physical strength, their courage and acute sense of smell, a feature that has made it the dog of choice for military and rescue training, especially in the wake of earthquakes, landslides and floods. They are very real canine heroes!

Their invincible nature notwithstanding, even German Shepherds need to be cuddled and cared for with love, it’s what gives them their energy and leads them to show us just how brave they are! 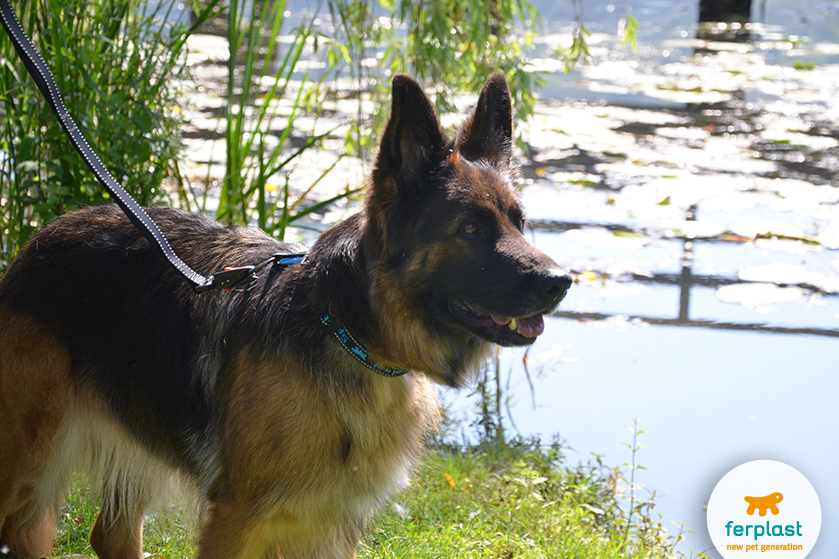 German Shepherds love to spend time out of doors, in the wild, where they can give vent to their passion for games and sports. Because of their powerful build, they are perfect companions for long hikes, but also for time at the seaside as they are great swimmers and nothing makes them happier in the heat of summer than time spent in the water cooling off. 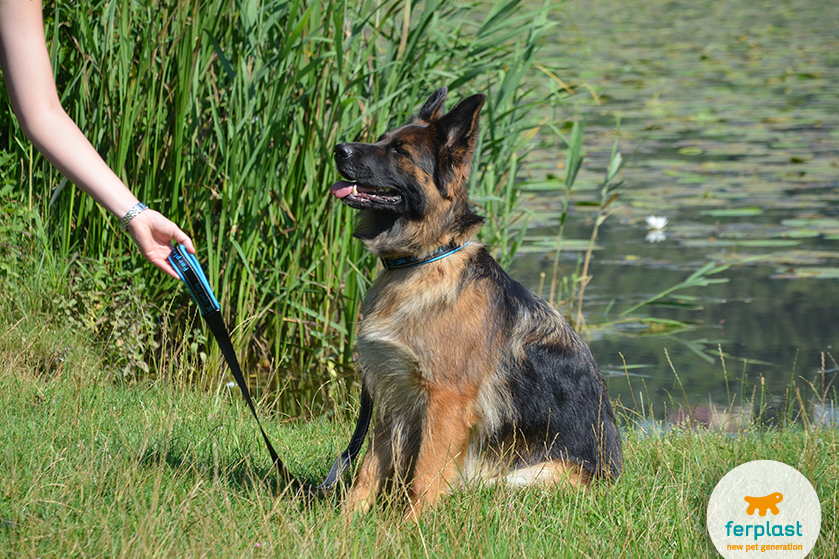 German Shepherds need owners who are active and will dedicate time and attention to them, that will engage them in mental and physical activity. In return, they offer undying loyalty and love. 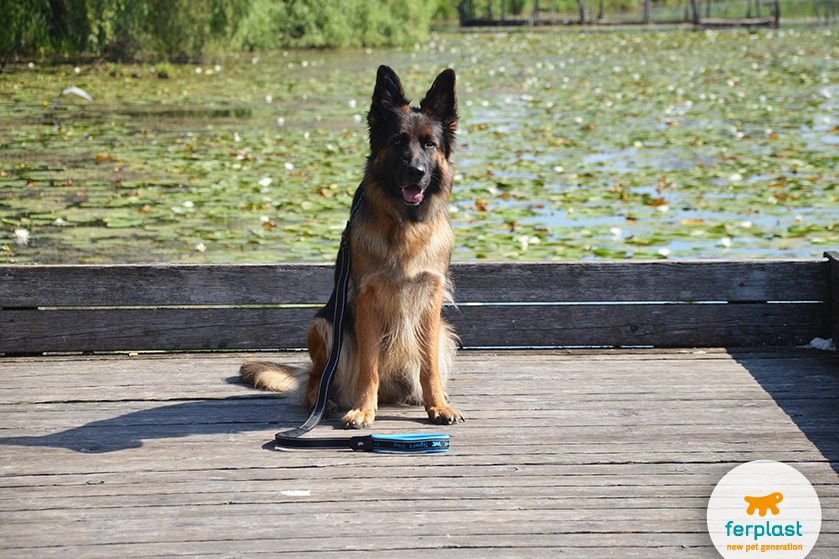 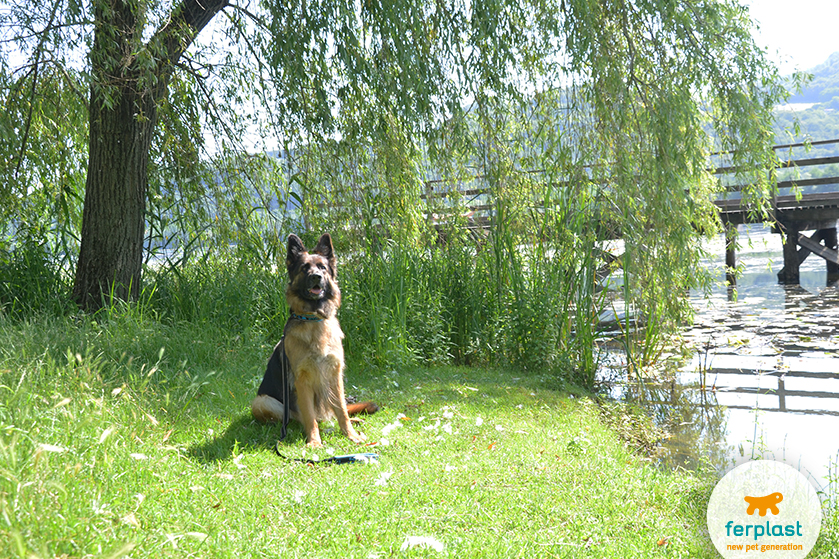 We thank Chaya, who allowed her picture to be used for this article. We’ll get to know her better soon!