HOW TO HELP A BIRD THAT FELL OFF ITS NEST

Did you come across a little chick that fell off its nest and don’t know how to help it? Should you pick it up or leave it there? Check out this mini guide on how to help a chick that’s too young to fly.

In the spring you may often come across little chicks fallen off their nests, all alone and scared in the middle of the grass. Our first instinct is always to move closer and take them in our hands, but we must be careful and think before we act. First of all, evaluate whether they look healthy or sick, or wounded. If the chick is healthy, even if it can’t fly, and doesn’t look like it’s in danger, leave it alone. If that’s not the case, it’s time to help it. 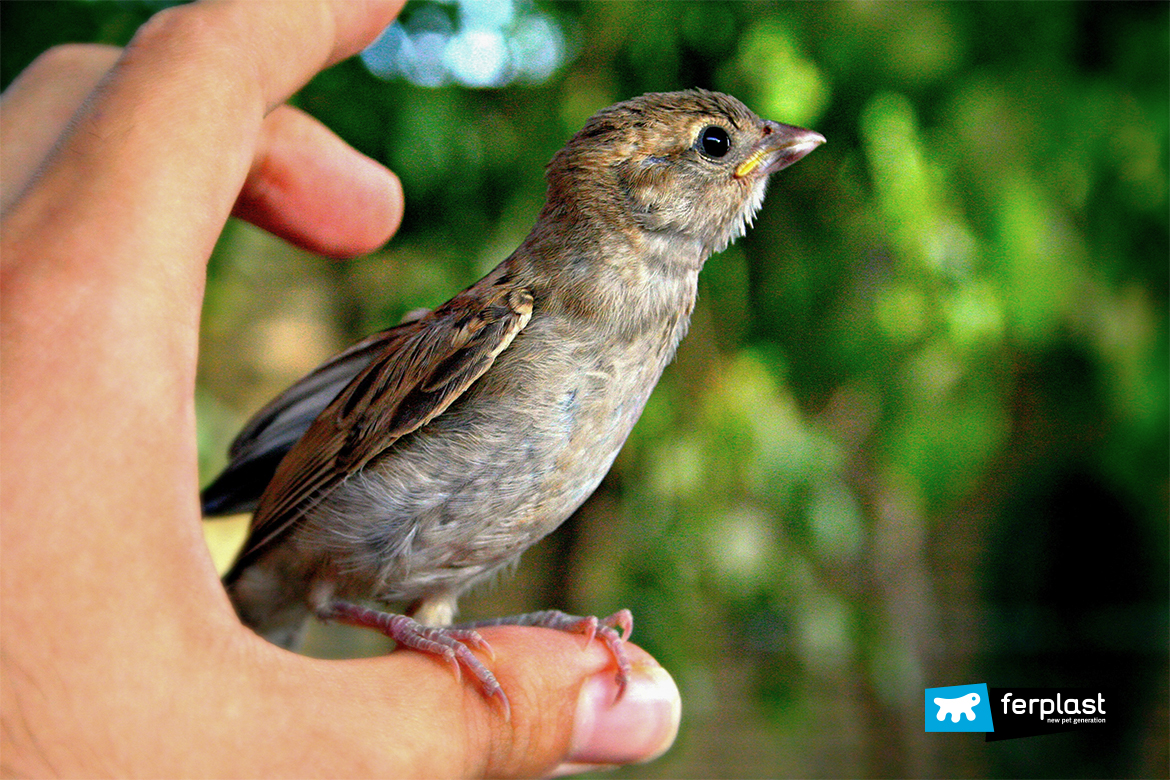 When chicks fall off their nest, it’s usually because they couldn’t resist the temptation of experimenting absolute freedom and attempted to fly away from it. But there are species, such as blackbirds, sparrows and owls, that can spontaneously abandon their homes, but remain under the watchful eyes of their mums from afar. In this case, doing anything would be pointless; they’re just learning to survive by themselves. If, however, your fallen chick is a swift, that’s a whole other story, as they don’t leave their nests until they’re fully self-sufficient.

The biggest danger for these birds can be cars, which may run them over, and animals such as cats, which naturally prey on birds. 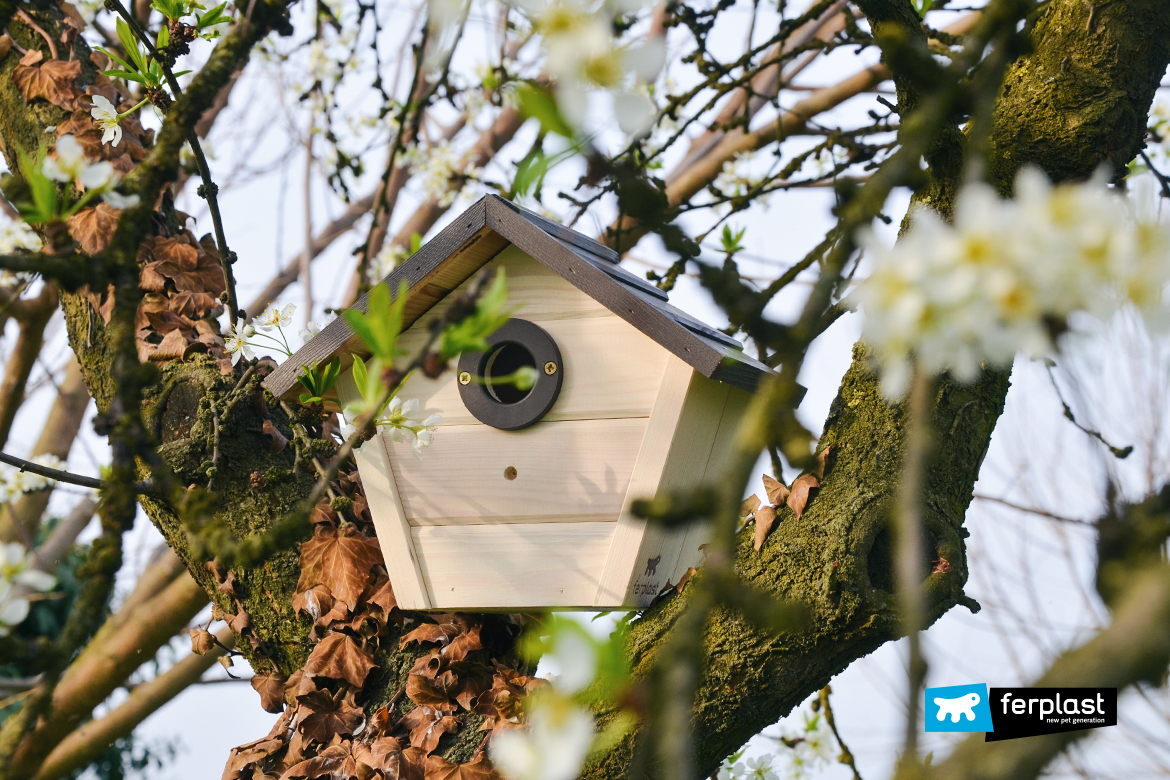 So what should we do when we find a chick out of its nest?

First of all, put on gloves and gently take the chick in your hands. Make some holes in a cardboard box and line the bottom with newspaper, then put the chick inside. Remember not to touch the bird more than necessary to put it in the box. Leave it in a calm, quiet place.

If it opens its beak as soon as you move your hand closer, it means it’s waiting for food, which means you’ll need to feed it. An improvise meal can be eked out of raw meat or mealworms, while water should be dosed with a dripper or using a syringe without the needle. Never give bread or crumbs to any bird – unlike what most of us think, it’s a harmful food for them!

If you see that the chick does not recover its strength, is not eating and not pooping, it’s time to look for a veterinarian as soon as possible, or to ask for the help of a wildlife recovery centre.