HOW DO FISH SLEEP INSIDE THE AQUARIUM?

Have you ever seen a fish sleeping? Indeed, it is a rather unusual thing to admire, yet fish also sleep in their own way. It is easy to Understand when we humans are asleep, with fish, on the other hand, it is slightly more difficult. Let’s discover all the most curious facts about fish sleep!

The sleep stages of an aquarium fish

Fish have a different anatomy than mammals’ one, yet they also need to rest. From several surveys conducted on zebrafish it has been discovered that they just have a different way of sleeping compared to that experienced by humans.

Fish have two types of sleep: a type of sleep is called alert rest, during which the brain sleeps but the senses are active and always on the alert to be prepared for dangerous situations; the other is the actual sleep, in which all activities are suspended, and the body is completely “on standby”. 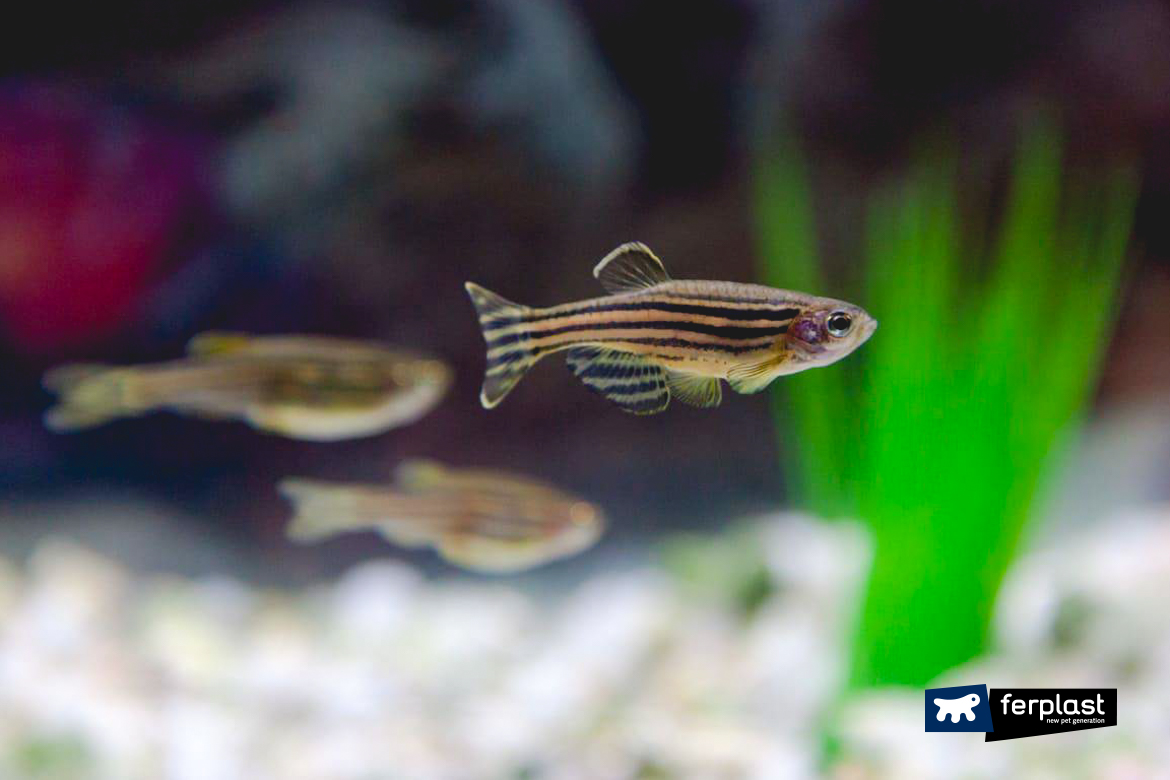 How do you know if the fish is sleeping?

Since there are no eyelids, the fish never have their eyes closed, so do not hope to recognize a sleeping aquarium fish by observing the eyes.

You can for example look at is its pace, if it is phlegmatic and the animal is almost stopped, it will probably be sleeping; the same if it becomes less sensitive to external stimuli. Try it with your goldfish by feeding it when it is stopped on the bottom behind a decoration: more likely it will have very slow reflections and will not run towards the food!

Slow movements and reduced heart rate show that its metabolism has decreased and that the fish is consequently saving energy to rest the body. Some fish, such as tuna and sharks, continue to swim even though they are sleeping, as this is the only way to get the water to pass through the gills and thus continue to breathe.

In principle, all fish that live in home aquariums tend to lie motionless on the bottom or near the surface of the water and to sleep during the day. You should never disturb them while they sleep, as you may frighten them and cause them severe stress. 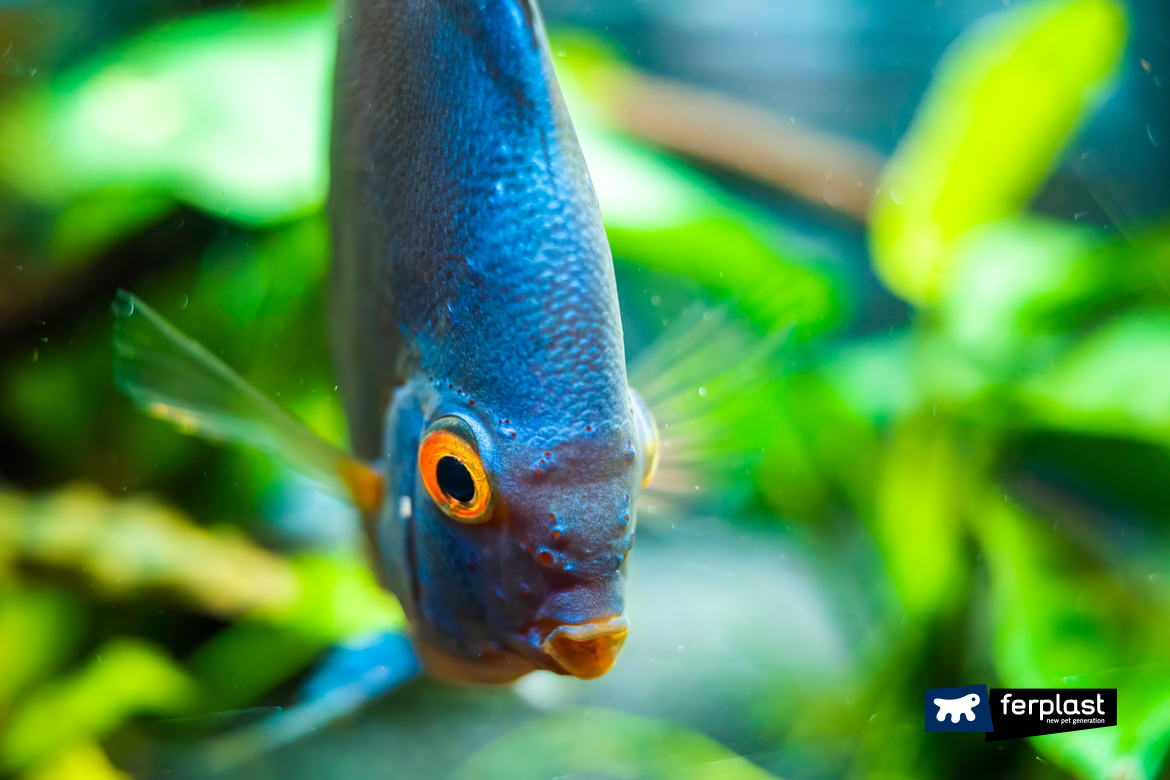 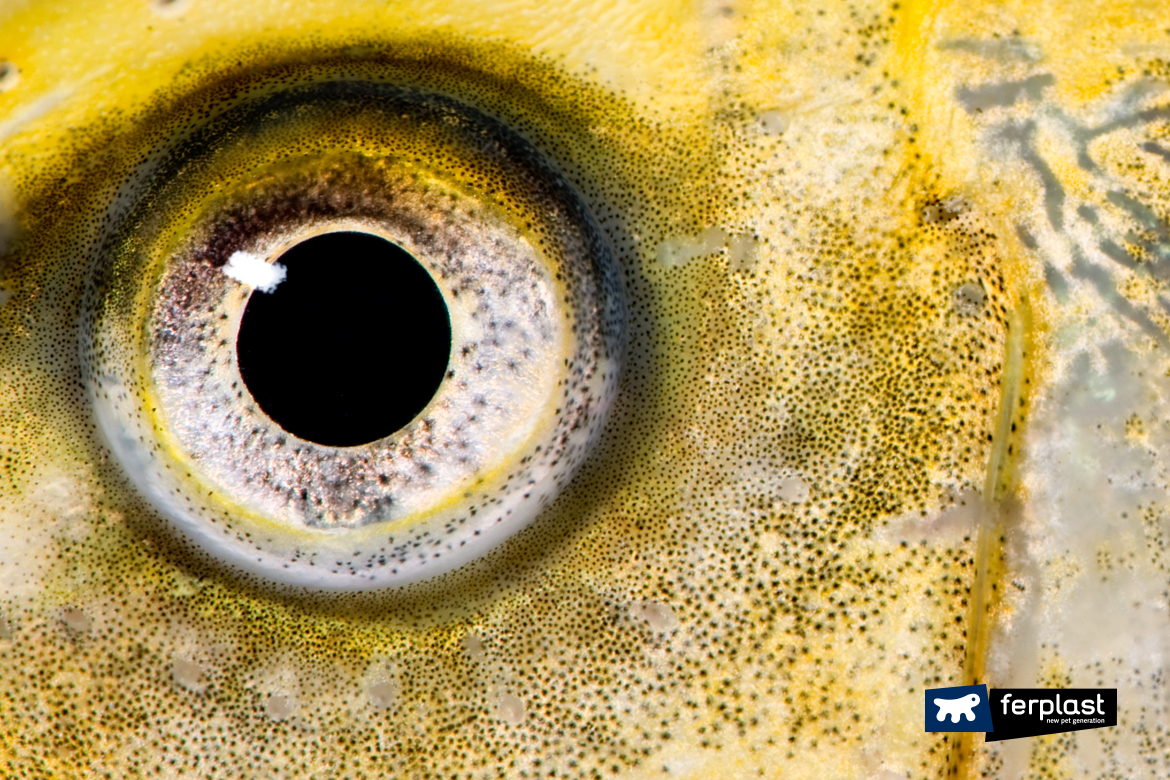 How long do fish sleep?

How much the fish sleeps really depends on its environment and the type of species. Some prefer to take short and very frequent naps, both during the day and during the night, others sleep only at night and others are diurnal (predators take advantage of the dark to hunt). Some species of fish even stop sleeping at certain times in their life, such as when taking care of their young or when they are migrating.

However, it has been ascertained that the fish that live inside the aquarium tend to synchronize their biorhythm with the times of switching on and off the light of the tank and, in general, of the family that looks after them. So you could get your fish used to sleeping at night by turning off the light in the aquarium before going to sleep. Turning it on and off at the same time, the fish will follow the same rhythm of sleep. 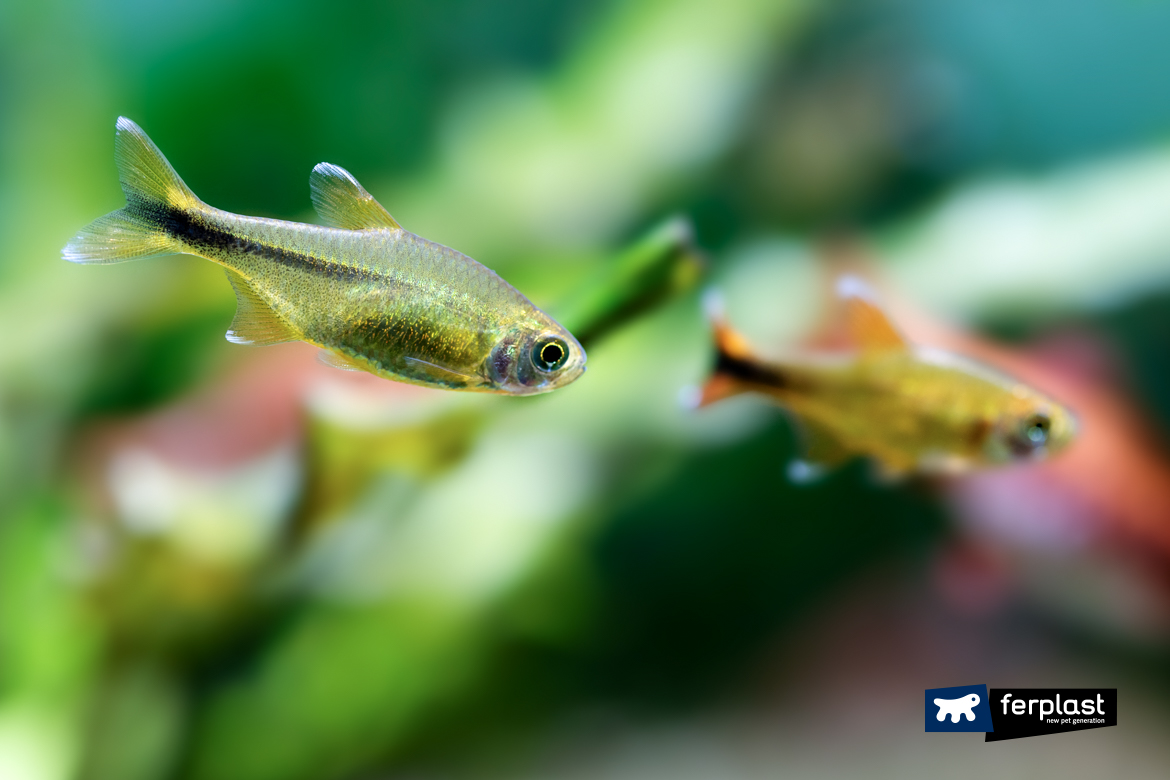