It’s time for celebration: Ferplast Ukraine, in fact, blow out its first 20 candles! We celebrated this special milestone in a great way, so unexpected considering how this branch was born, but of which we are proud, and which gave us so much satisfaction!

Ferplast Ukraine: the party of 20 years

The party of the twentieth anniversary of Ferplast Ukraine took place on Sunday 22 September 2019, on a beautiful sunny day, in the wonderful location of Staraya Gubernia, not far from the city where company is based. The good weather, the well-kept arrangements and the happiness of those present contributed to the success of the party, making it enter by right into one of the best days of the year for so many of us!

To welcome guests at the entrance, an enormous I Love Ferplast wooden sign, made in the Ukrainian carpentry department, by the same workers who daily take care of the kennels, scratching posts and many other wooden accessories for their furry friends. The garden and the restaurant were decorated with thousands of white roses, in the name of elegance and refinement, and to give some touch of local folklore, they thought of the carriage in ancient Russian style and some delicious typical buffet. The huge cake on the floors, instead, covered with a cascade of roses, has left the participants stunned for its appearance and its tastiness. Few have renounced seconds! The evening ended with fireworks, followed by music and dancing, a moment that brought the guests together even more. 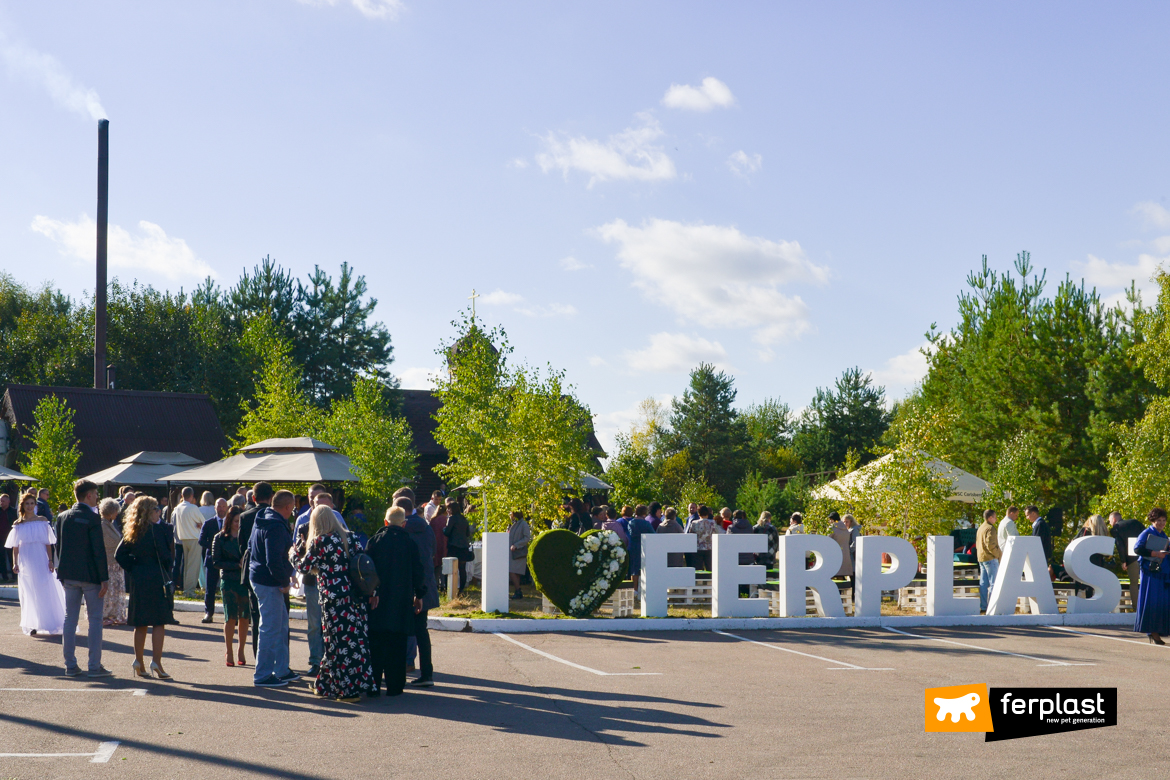 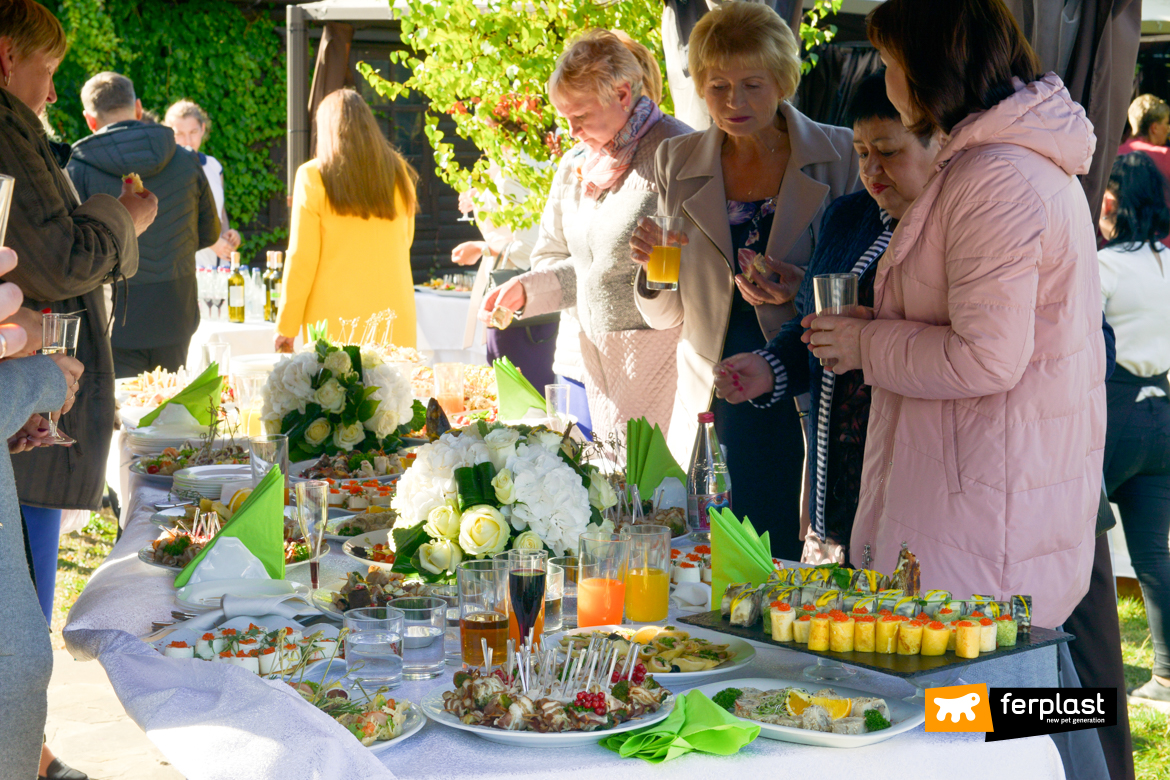 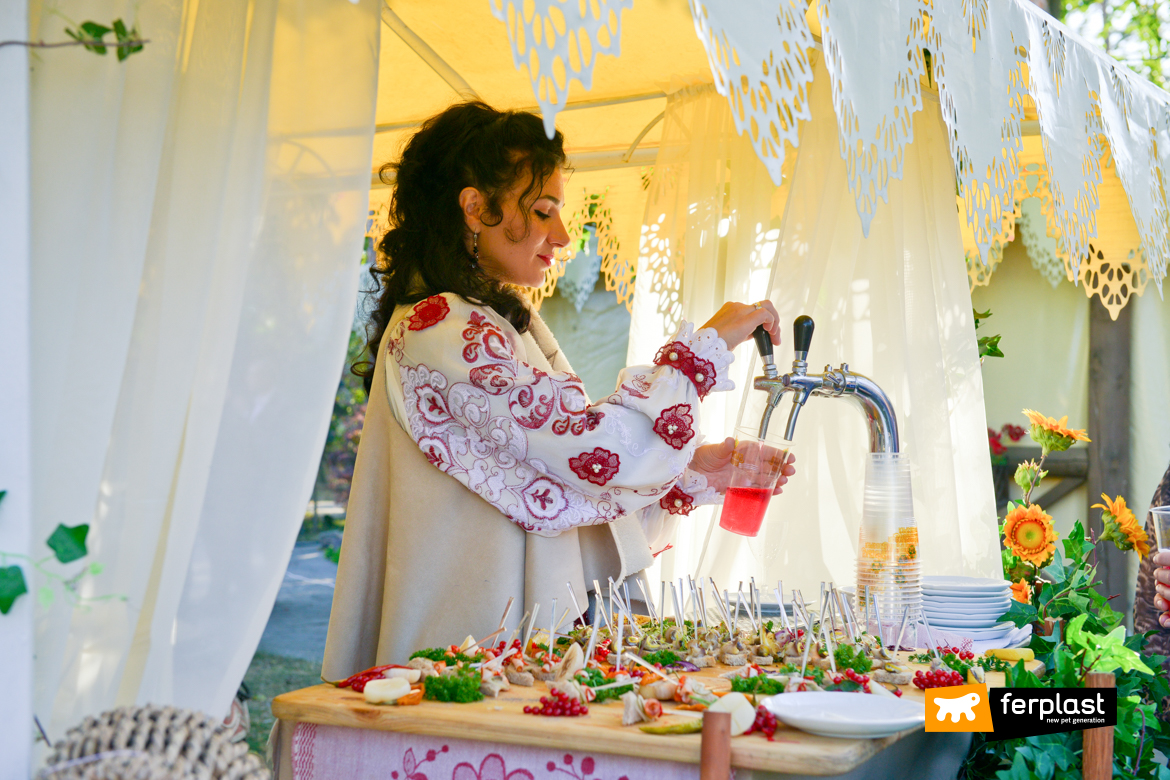 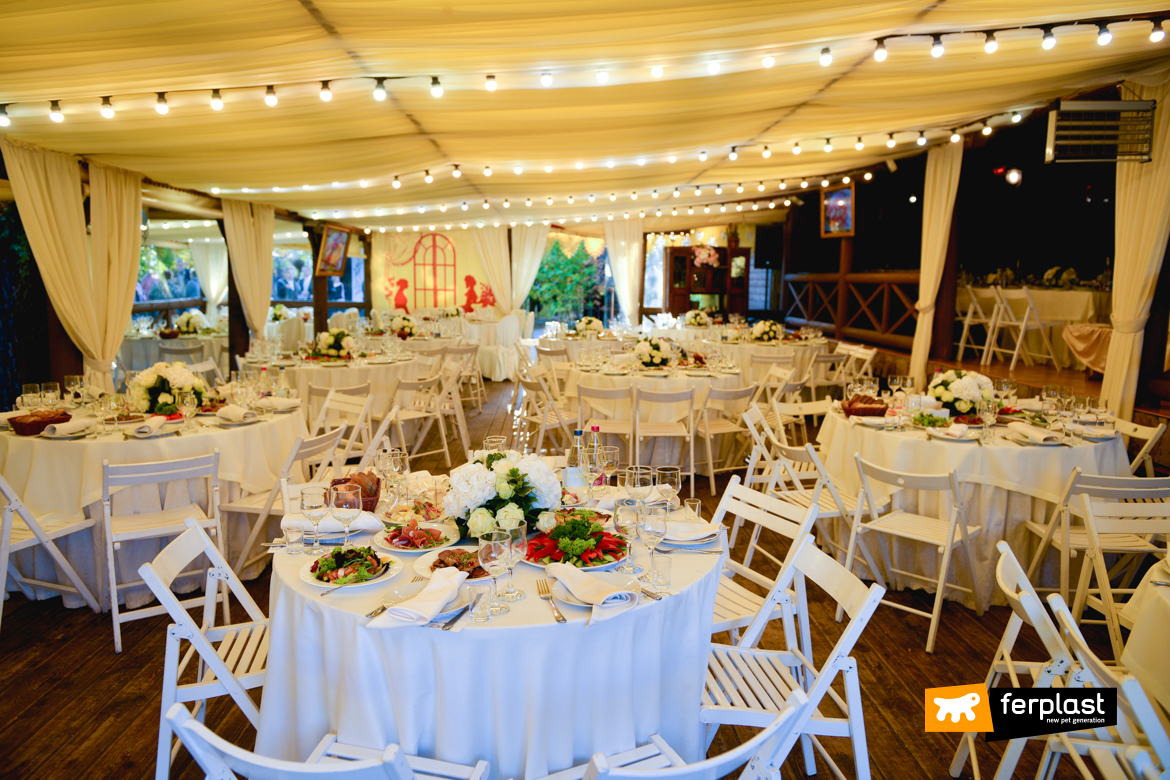 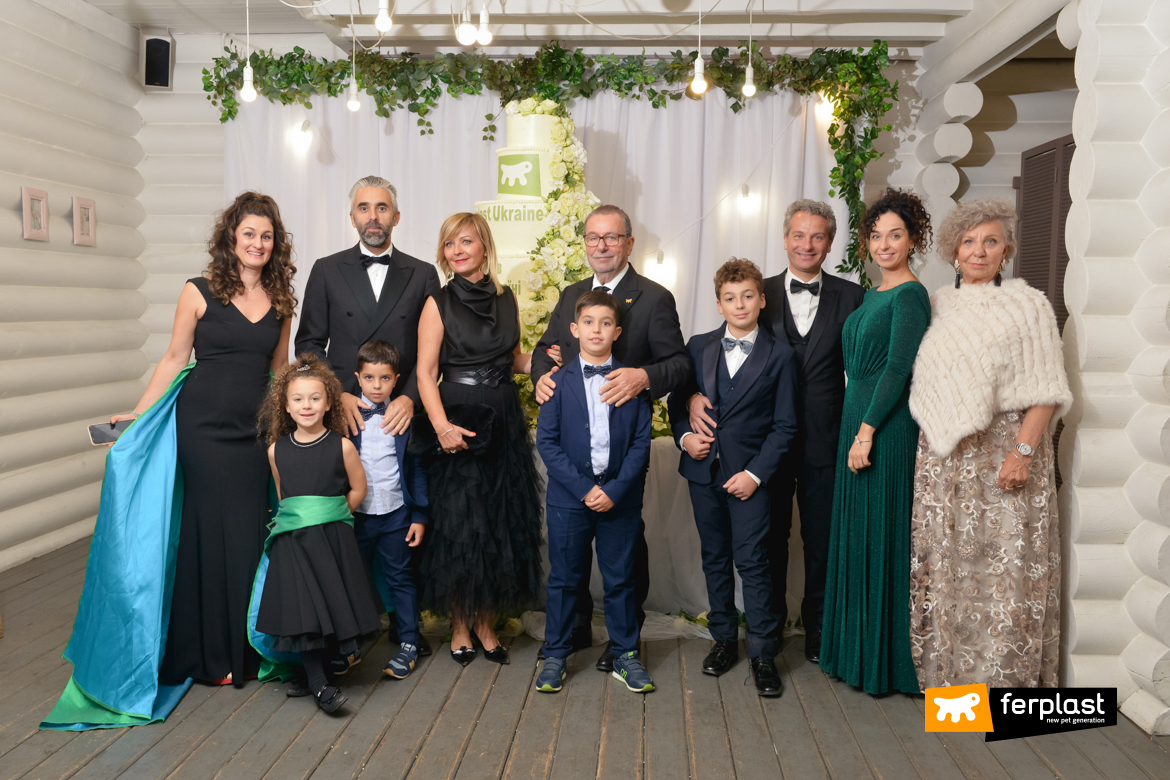 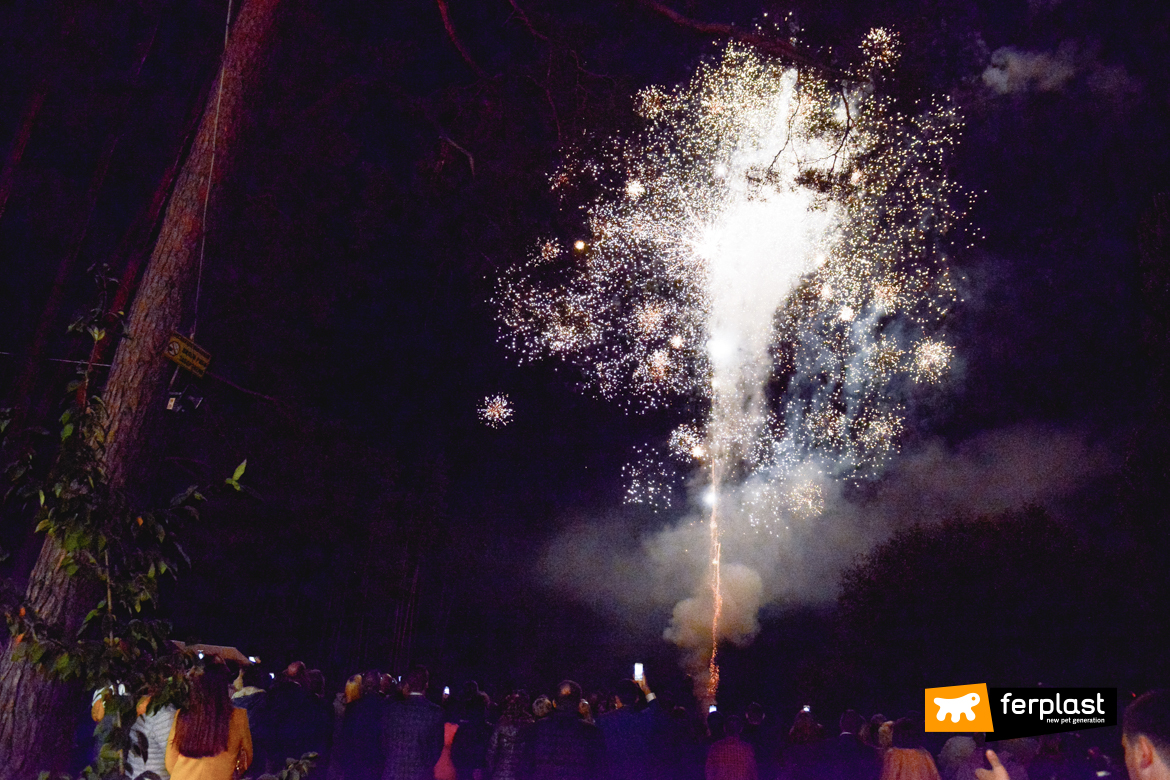 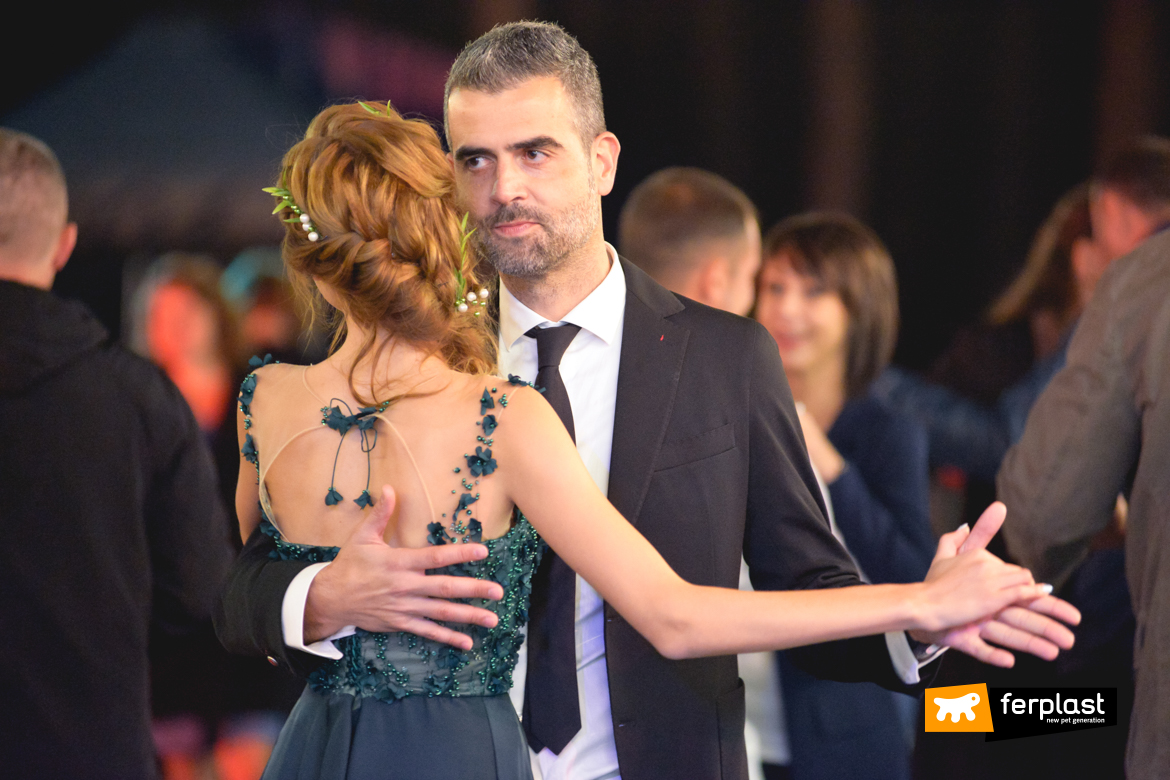 During the party the Vaccari family rewarded the most loyal employees, those have been working there for 20 years. There were also all the local authorities, the mayor of Zhytomyr, the governor of the province and the Italian ambassador to Ukraine. The Vaccari family was largely rewarded for their commitment and investment dedicated to this project, and the employees, as a sign of gratitude and best wishes for the future, gave to the family a tree, planted in front of the office entrance at the opening of the celebrations! 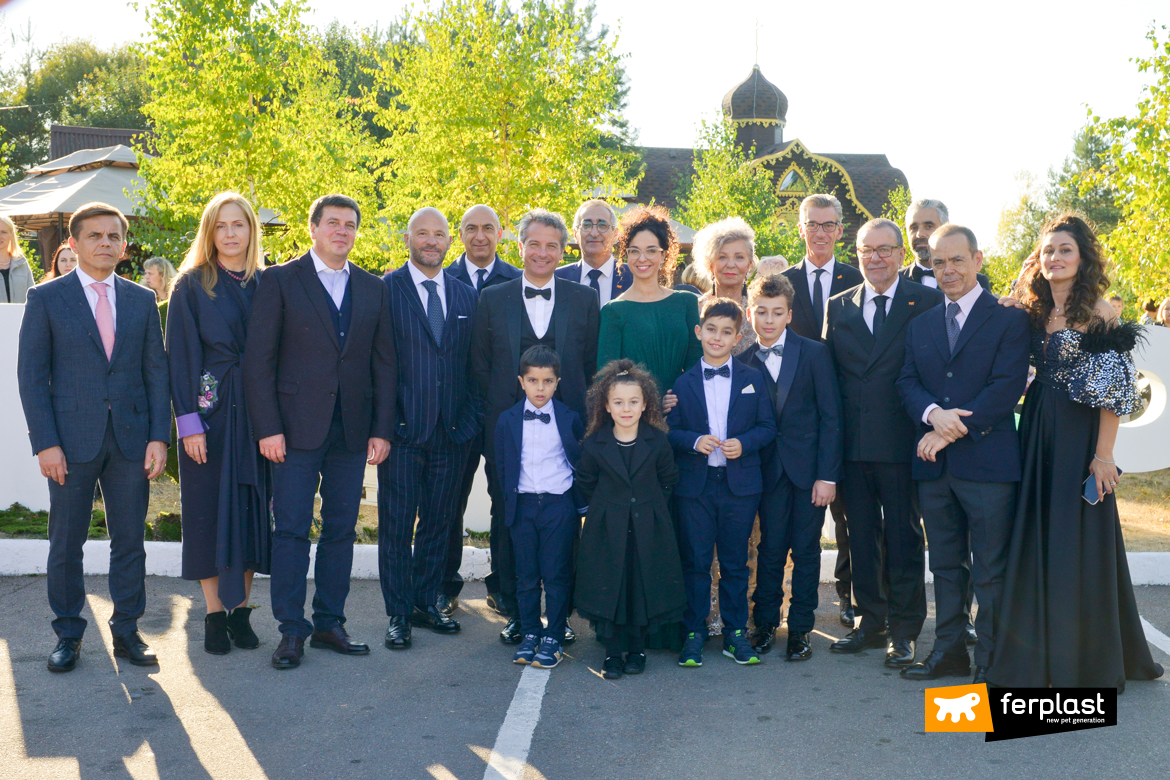 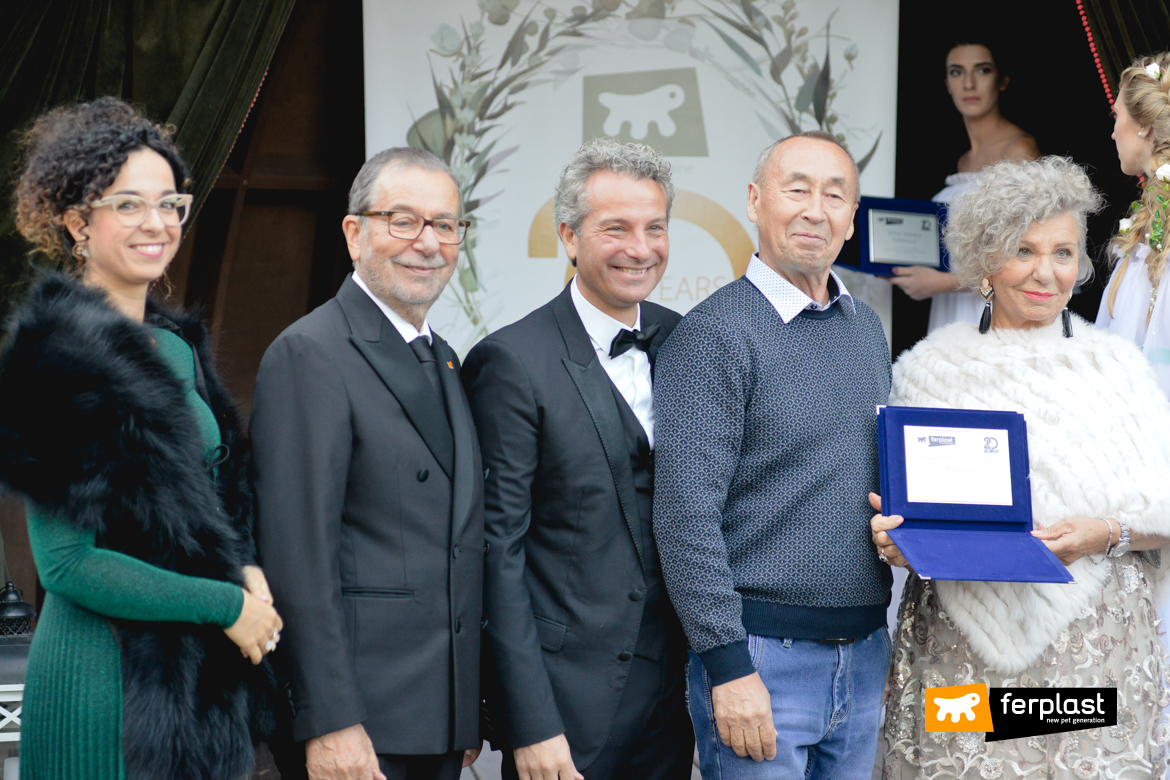 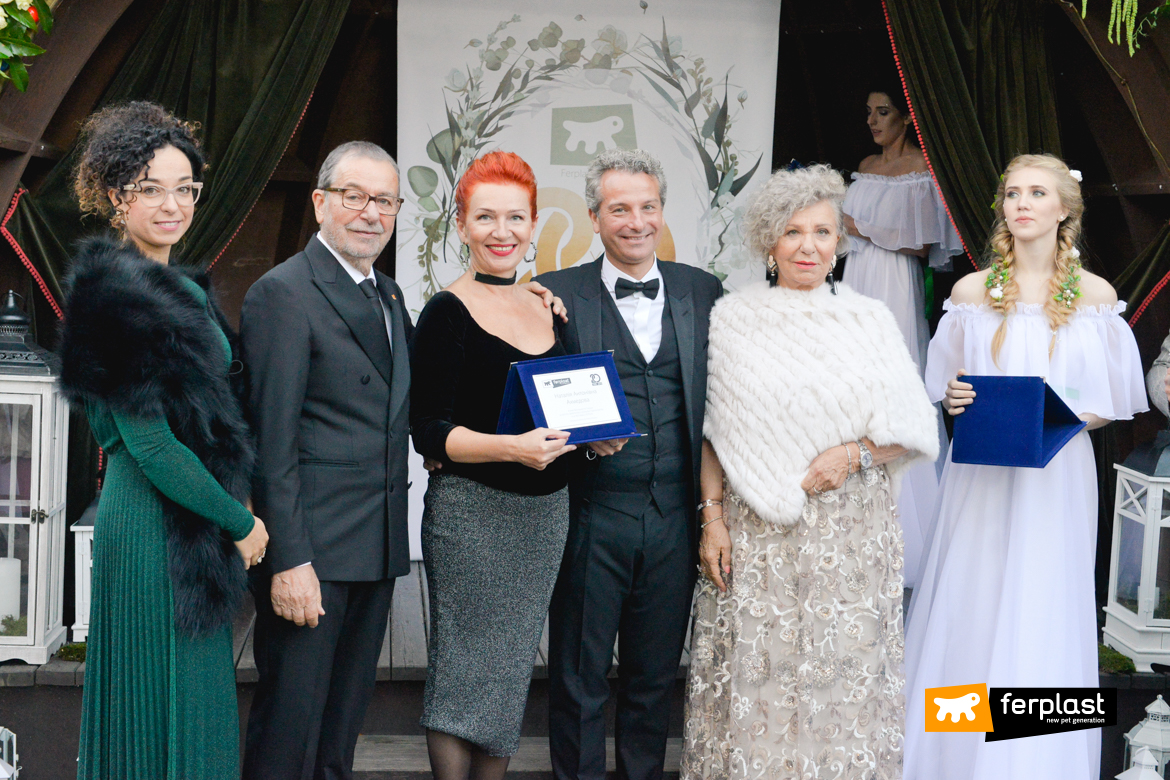 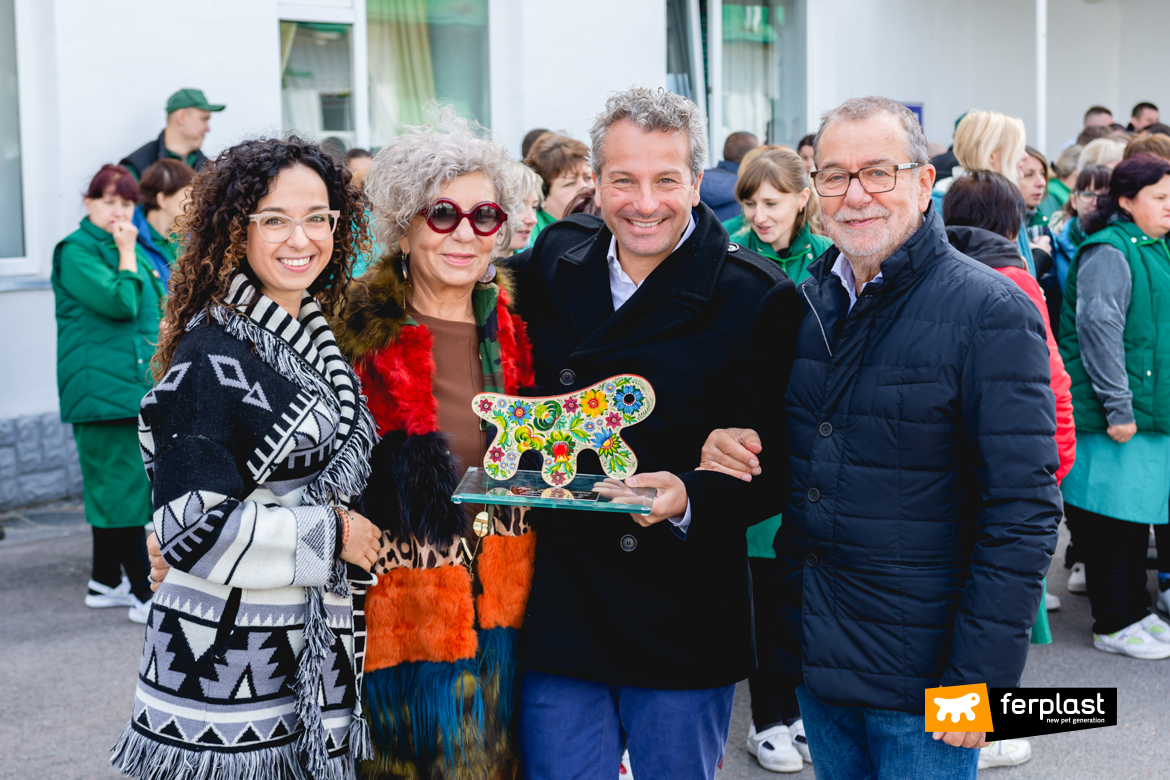 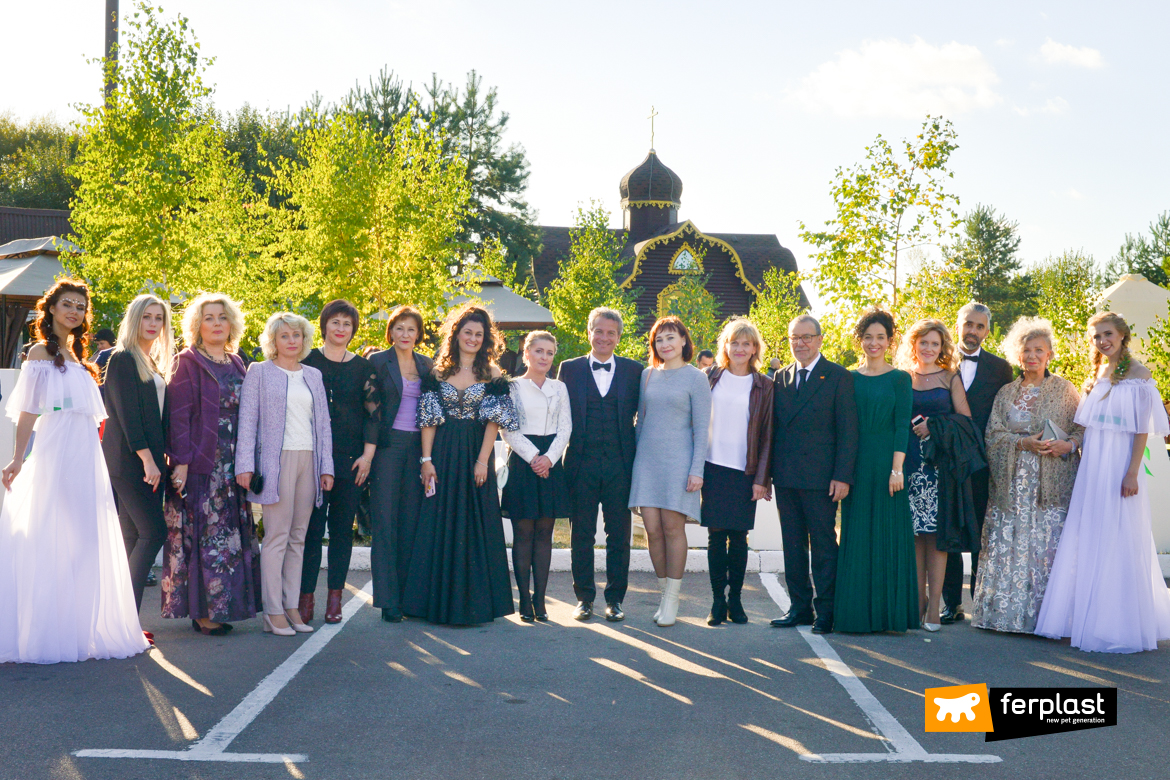 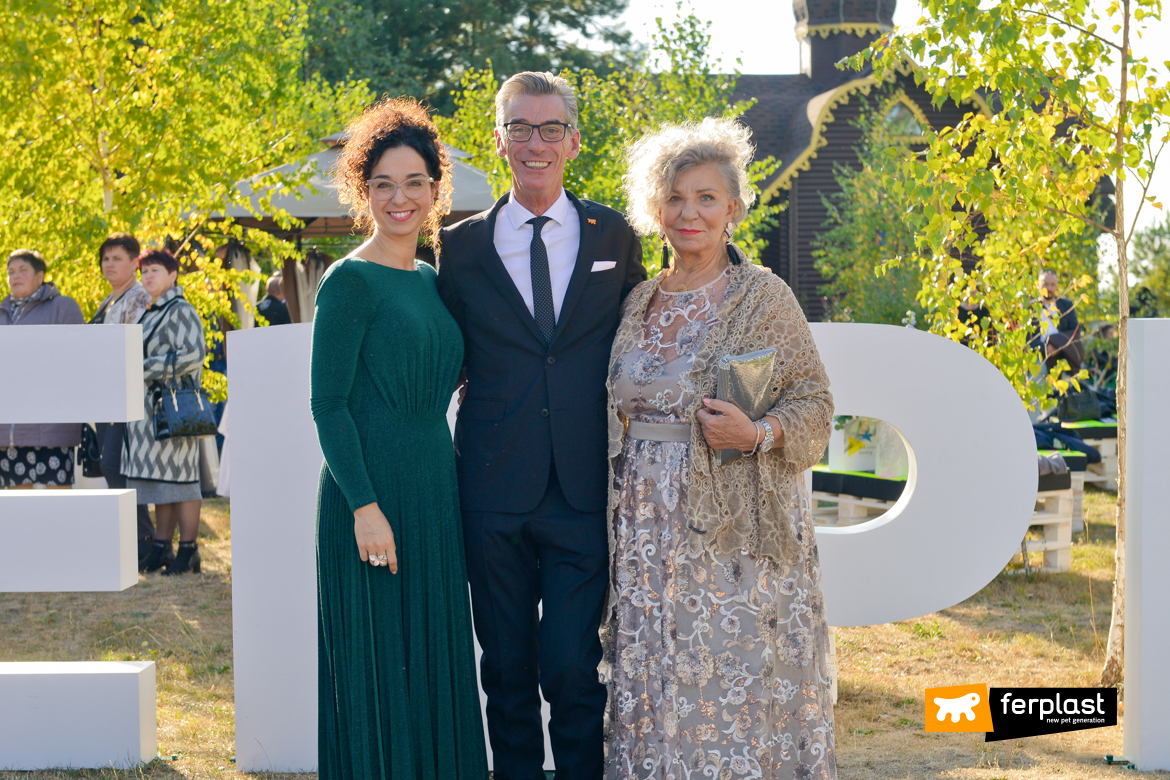 But let’s take a step back, to learn about the origins of Ferplast Ukraine…

It was 1999 when the brothers Carlo and Caterina Vaccari decided to open a production site in Zhytomyr, about 200 km from Kiev. In those years the need to internationalize the production had not yet emerged, the only problem in Italy was the availability of labor, which instead abounded in that country. 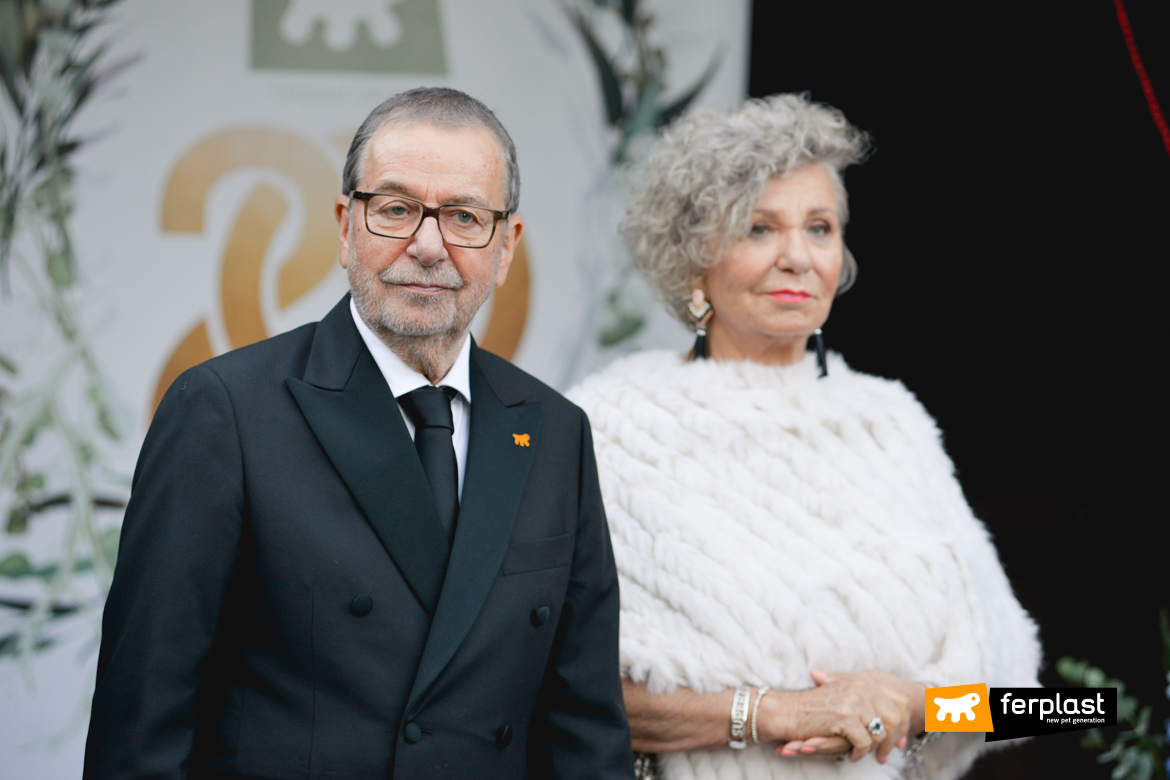 The Vaccari Family immediately tried to transmit the idea that Ferplast Ukraine was one of the group’s companies and not an independent reality. Therefore, the founding values of society have also been transferred. The first years were dedicated to the training of local personnel, from a technical point of view, but especially from that of the working method, a preparation so adequate that today there is only one Italian representative stable in Zhytomyr. 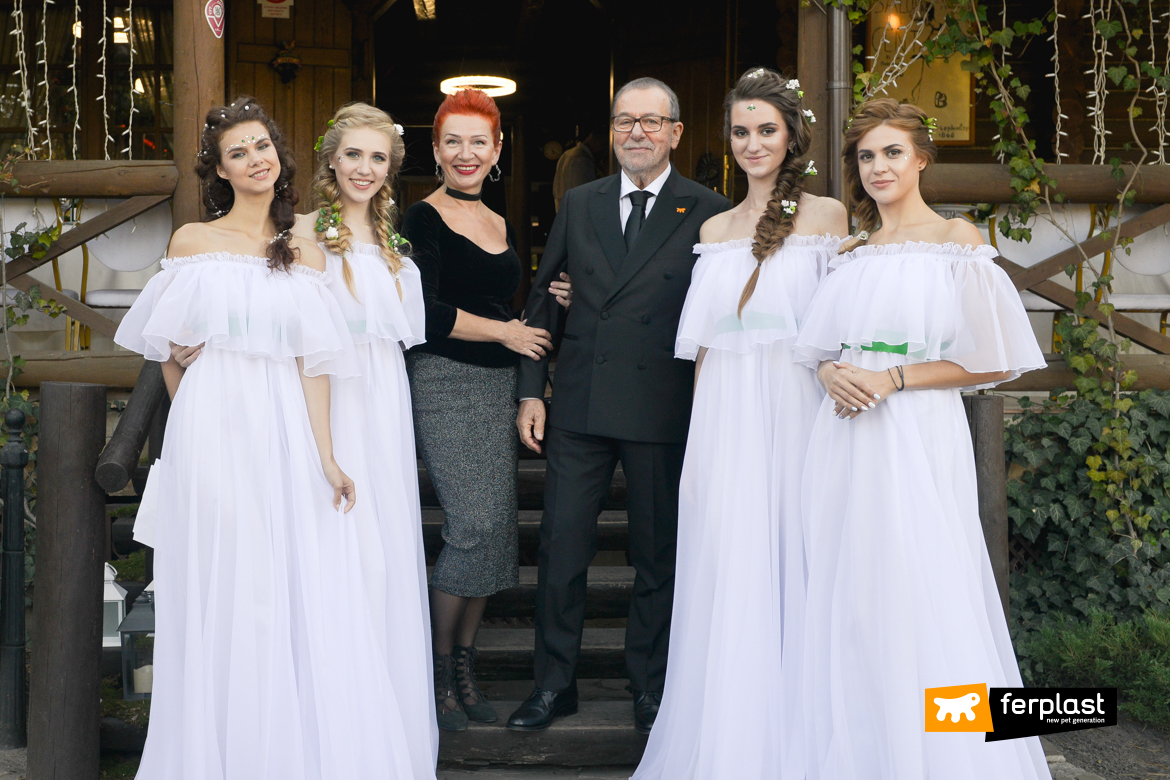 The Ukrainian branch represents today one of our flagships, where over 350 employees work with state-of-the-art machinery and cutting-edge technologies, so that the turnover of this company represents about 40% of the total! 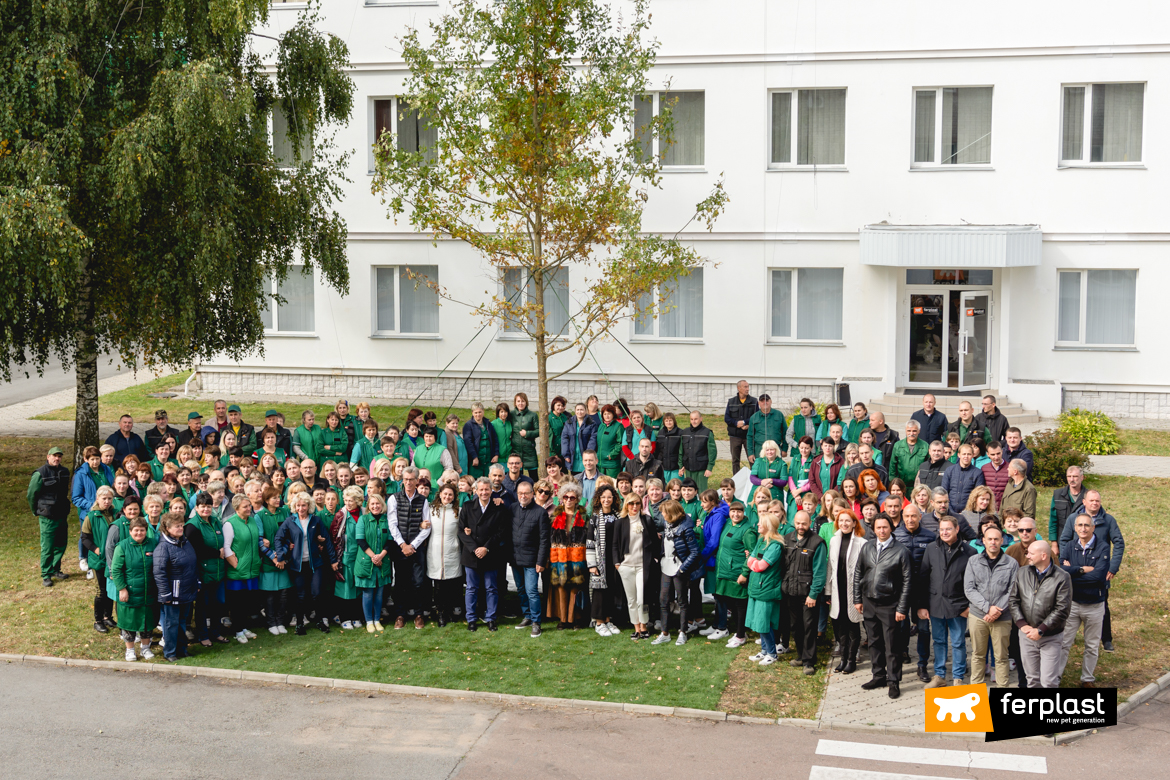 We hope for an equally prosperous future, full of satisfaction and success, and this is also thanks to you, Ukrainian colleagues!