What better day than Father’s Day to find out which are the best fathers in the animal world? When talking about nature and animals, we often refer to the figure of the mother, but in certain species, the role of the father is essential.

Puppies of all species need care and affection. Contrary to what you might think, it is not always the females who take care of their offspring, before and after birth. There are, in fact, several species in the animal kingdom in which fathers play a fundamental role in the development of babies. They take on a role, sometimes heroic, sometimes severe, sometimes caring, replacing the females who, on the other hand, are responsible for providing food. Fathers are faithful travelling companions, very close to their baby before, during and after birth.

Fathers giving birth to their children

The perfect Mr. Mom is the seahorse. In this species, it is the female who lays the eggs and the father who carries on the pregnancy, expelling the newborns himself after hatching.
Among the aquatic insects, there is also one that stands out as a loving father. This is a specimen of the Belostomatidae family. As in the case of the seahorse, it is the father who carries out the pregnancy, carrying up to 150 eggs on his back, which are attached by the female with a natural glue. 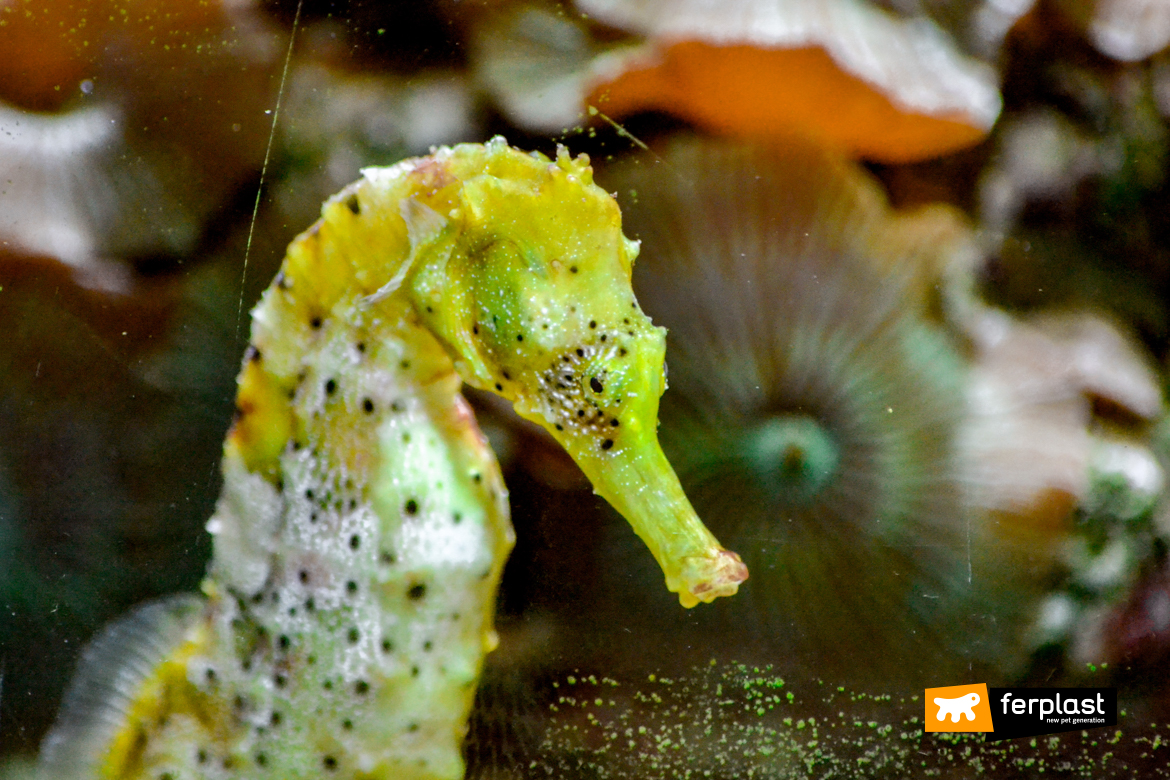 Speaking of fathers in the animal world, we cannot fail to mention the emperor penguin. In faraway Antarctica, the emperor penguin courageously defends the only egg laid by his mate. The latter abandons the egg immediately to embark on a long hunt at sea. It is the father penguin’s job to take care of the egg, keeping it in a kind of incubator bag, without ever abandoning it. The penguin remains fasting until the mother returns as not to leave the egg alone. 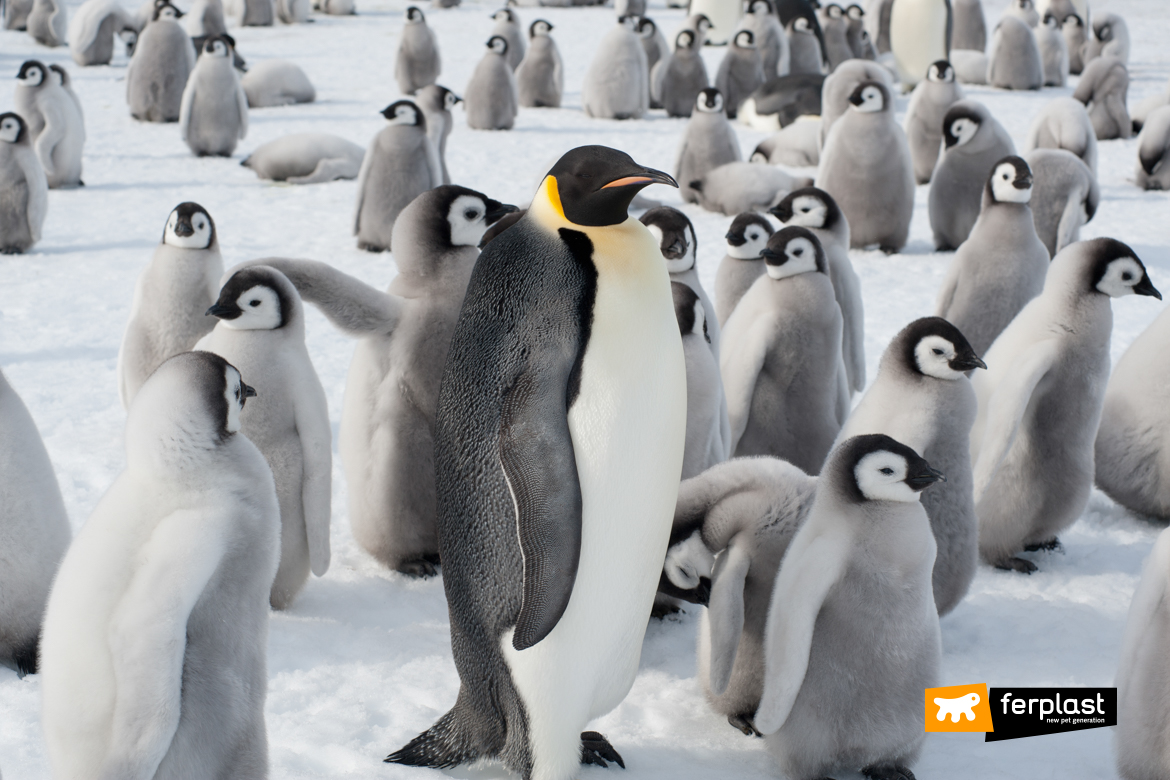 The father ostriches, on the contrary, keep an eye on the eggs during the night, relieving the females which take care of them during the daytime. The ostriches therefore spend sleepless nights watching over and protecting the eggs while they wait for them to hatch. 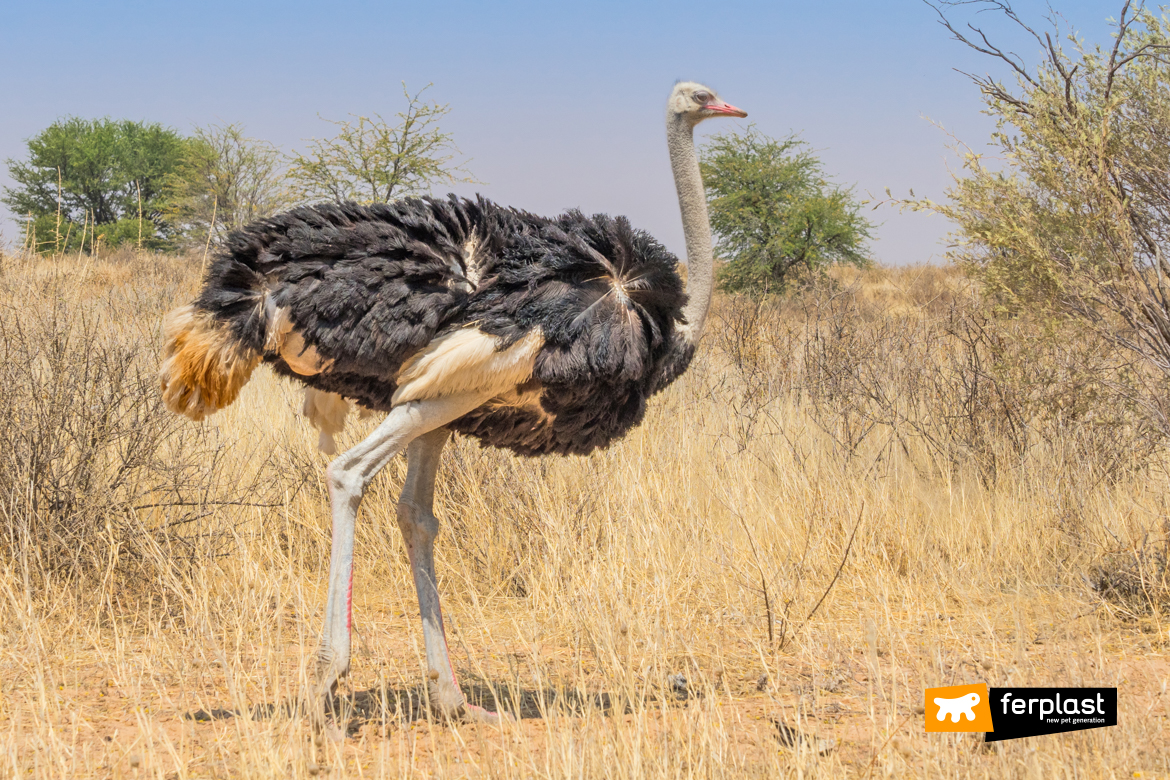 Fathers waiting for babies to be ready

The fathers of some fish and frogs have a very special job to do, which is why they should be included in the list of the best fathers is the animal world. This is the case of the bagre, or catfish, which holds his babies in his mouth until they reach a length of 5 cm, remaining fasting the whole time. 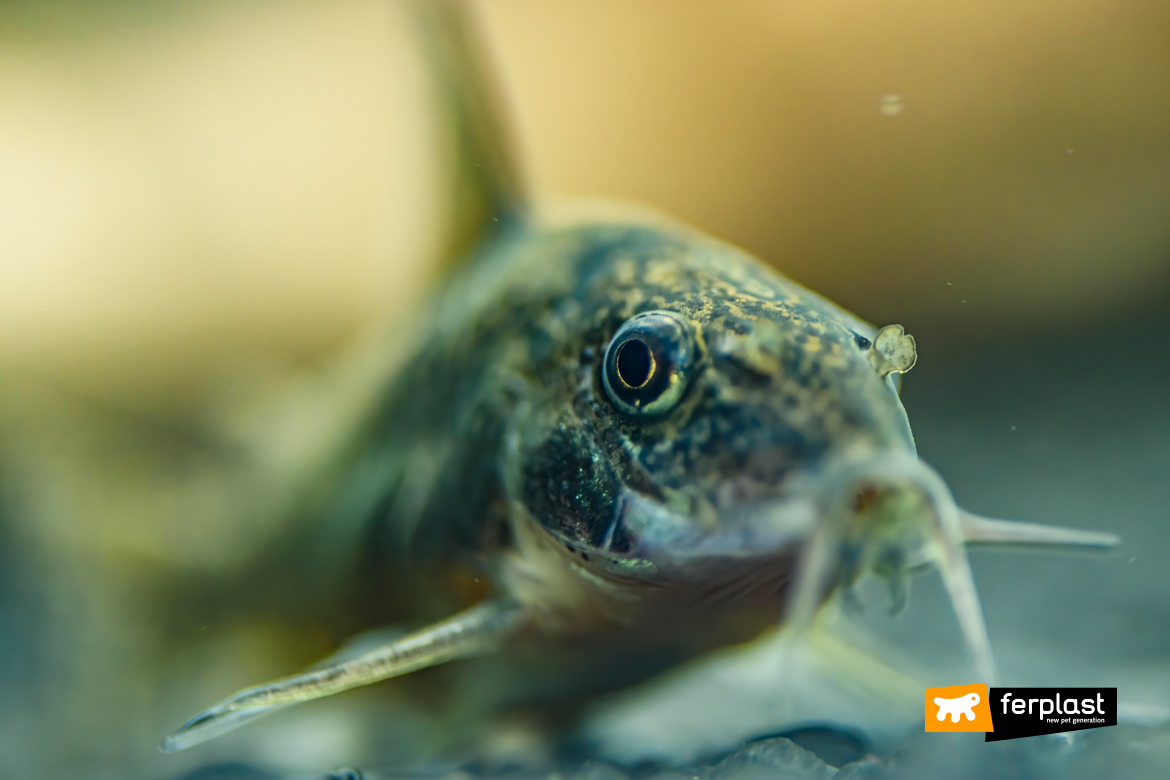 Then there is the bullfrog: the father protects the tadpoles in their mouths until they are ready to come into the world. 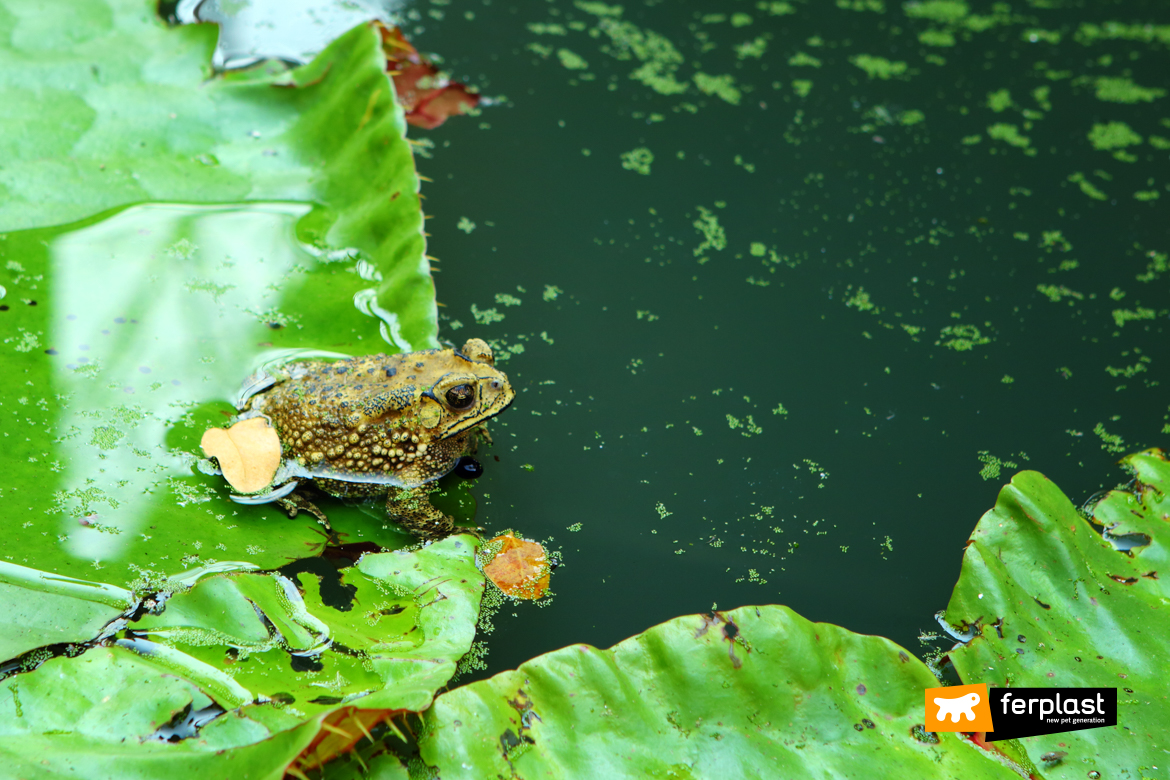 Educating and nurturing, the job of mammal fathers

Mammalian species males play a role really closed to the human one.

The wolf, for example, educates his children from an early age. He trains them to hunt and, in the first days of life, provides food for them and their mother, so that the female can devote herself exclusively to breastfeeding. 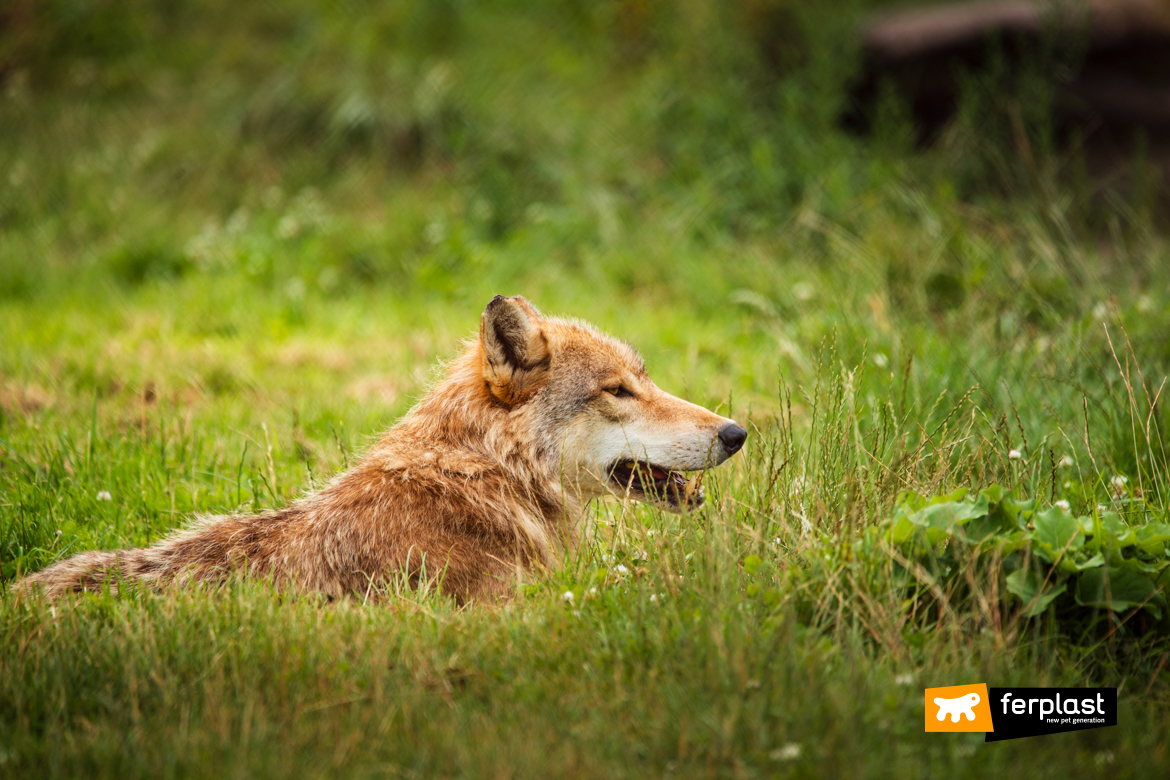 The lycaon, on the contrary, does something more. In the first days of life young of picarel ,  are not able to swallow solid food, so fathers pre-chewed food and give it to them. This makes them strongly dependent on him. 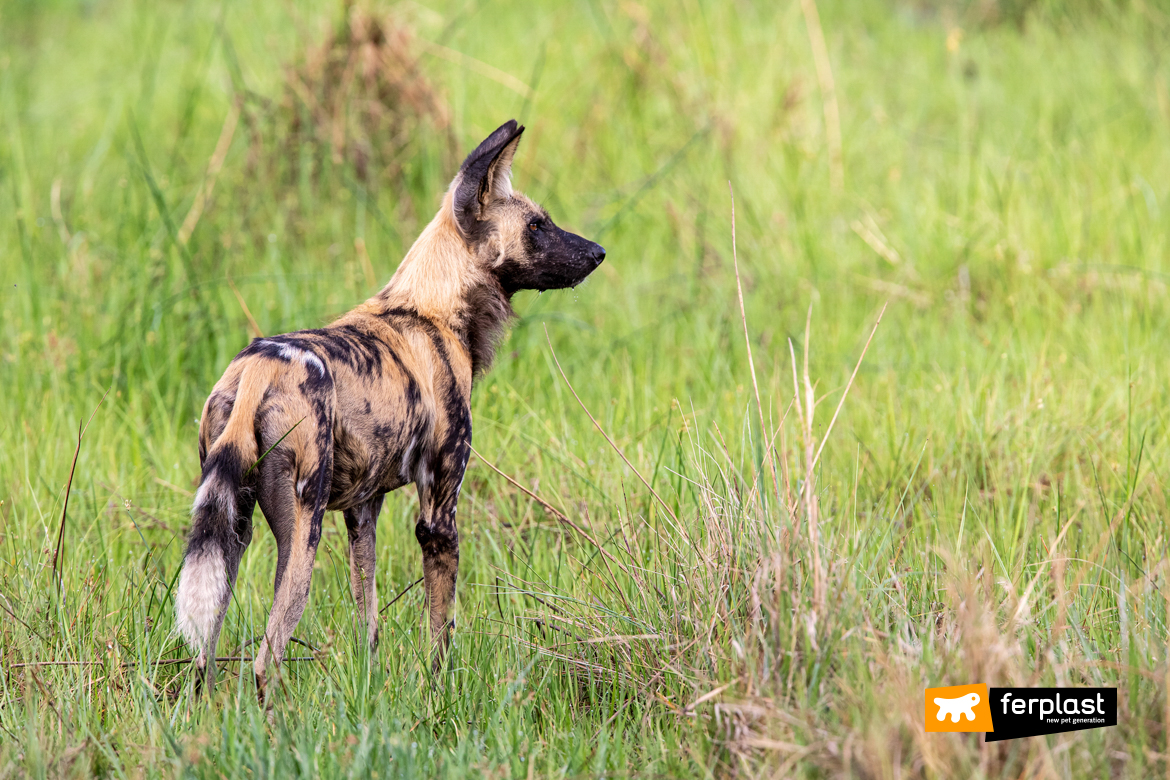 In South America we find the aotis monkey. In this particular species, it is the father who is responsible for raising the offspring, leaving the mother to nurse them.

Cooperation is the key word between mothers and fathers

Finally, swallows are a perfect example of family harmony. Here, mums and dads cooperate in raising their babies, working hard to satisfy their almost constant hunger. A good example of teamwork. 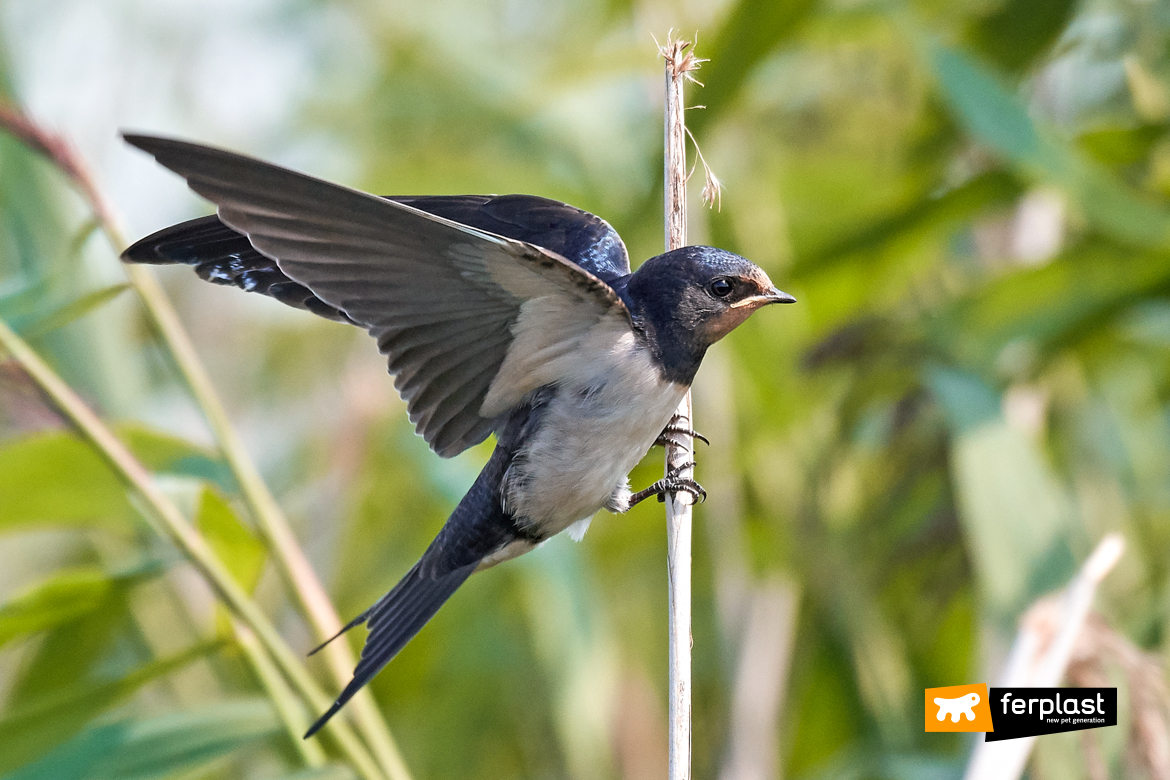