Dogs are possessive by nature, and, in fact, many hate it when you touch their belongings, especially the food bowl, and more so even when they’re eating or enjoying some especially tasty treat. And they are not all in the wrong! We’d get pretty upset too if they took our plate of lasagna out from under our noses while we’re eating! Sometimes, however, this behaviour can go overboard and so it’s best to correct it before it becomes a real problem.

It may have happened to you: out of niceness you decide to give the dog a few extra kibbles or add some soft food while he’s already enthusiastically munching away. Most dogs will respond with a growl because their atavistic instinct teaches them that food = survival, and so they have to defend it at all costs. That’s understandable. But if the dog starts to growl at anyone who simply walks by him while he’s eating, well, that’s when the alarm bells should start to ring. It’s a short step from growl to bite. And it’s a behaviour pattern that will only get worse over time, unless you do something about it before it’s too late.

Here are three tips on how to correct this behaviour:

Don’t ever underestimate certain behaviour patterns: it’s always best to err on the side of caution, especially if there are children in the house. He has to understand that we are not there to take his food away, that he is safe and that no one wants to hurt him.

If you don’t feel up to the task of correcting this behaviour, then talk with your vet or go see a canine trainer who can set Rex right again with the proper training and education. 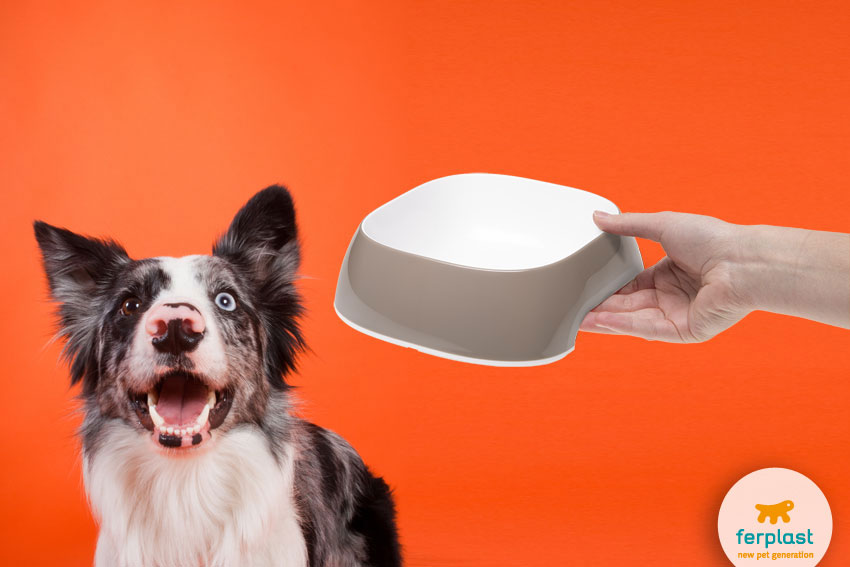 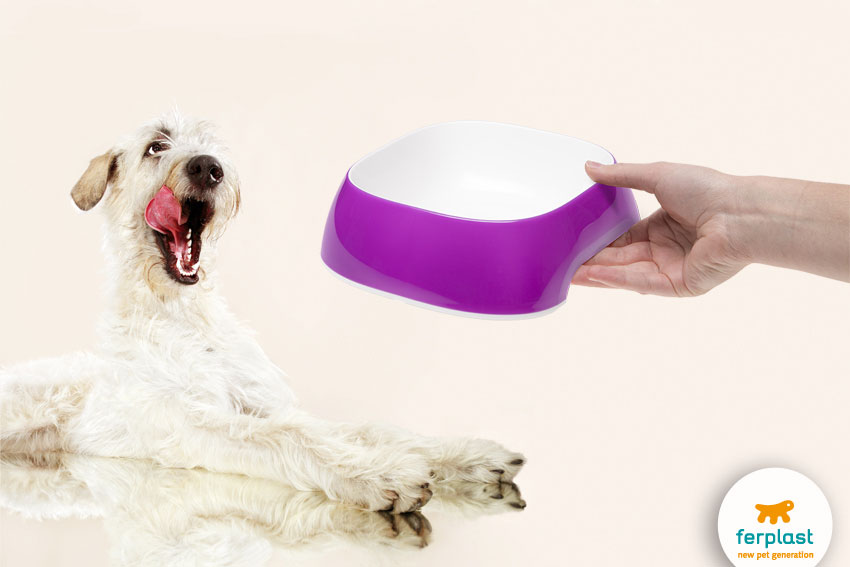