Dogs became man’s best friend when humans still lived by hunting and harvesting. We are talking about a very distant era that goes from 11,000 to 16,000 years ago.

Since then, the human-dog relationship has only intensified. Until the recent discovery that dogs cry with emotion when they reunite with their owners after a separation. 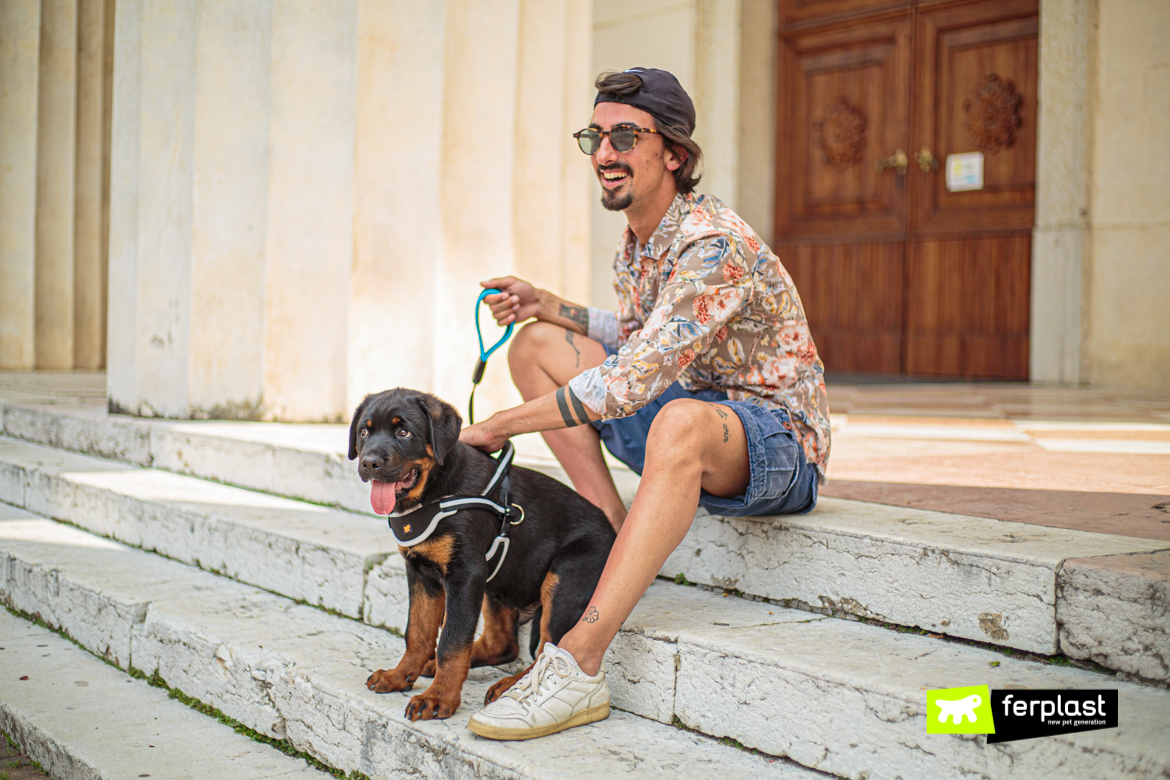 The study was conducted by a team of Japanese researchers from the University of Azabu on a total of 18 dogs. During the experiment, the dogs were kept separate from their owners for 7 hours to see the reactions during their reunion. The study found that the amount of tears in the dogs was 10% higher than usual at the time of reunification.

The same analysis was done by having the dogs meet people other than their owners. In this case, no growth in the tear level was detected. 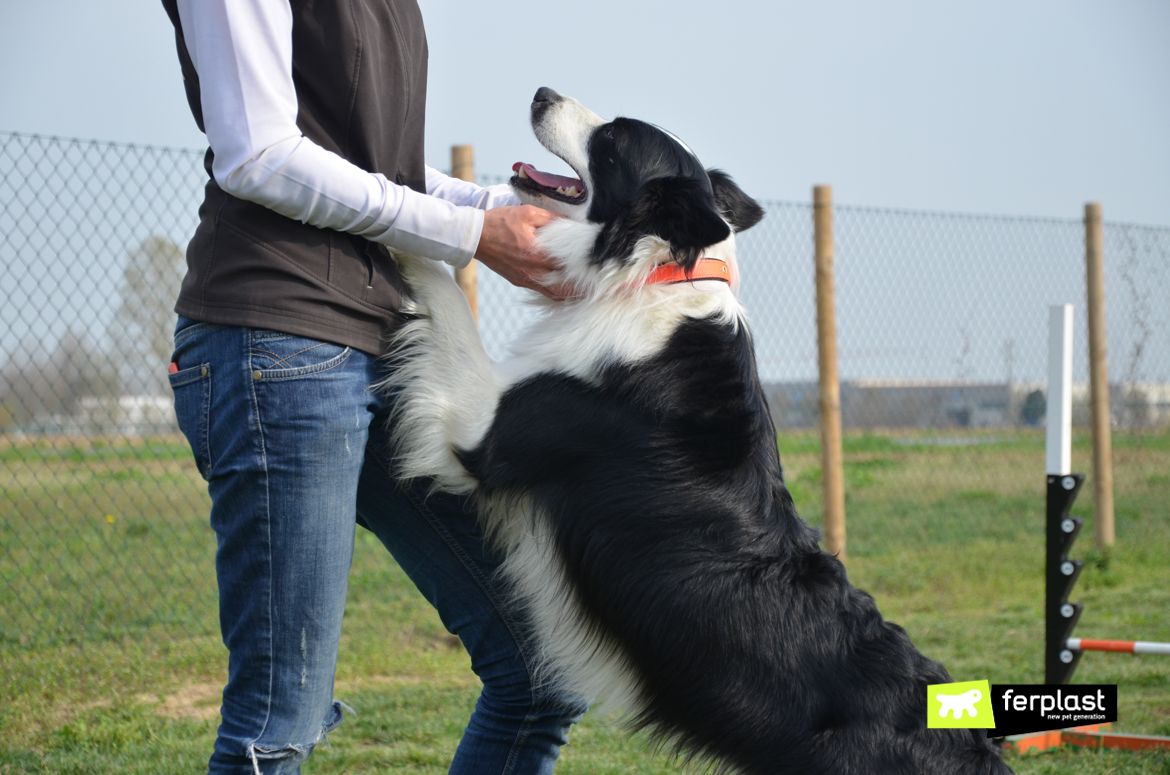 The study published in the Journal Current Biology Journal states that there is an emotional response through tearing in dogs. Consequently, it is possible to say that dogs cry with emotion.

Before this theory emerged it was already known that dogs produced tears as eye protection. What was still unknown is that these tears had an emotional trigger.

Researchers have in fact discovered that the dogs taken for analysis, after reuniting with their owners, produced a large amount of tears due to the love hormone, namely oxytocin.

Thanks to the study, it emerged that the skill to feel emotions and therefore cry could be a consequence of domestication. Dogs, in fact, may have developed a relationship with their pet-parent that goes beyond their own species.

In general, however, it is known that there are many benefits deriving from the relationship between man and dog. The dog is in fact endowed with enormous sensitivity and can perceive a person’s state of mind, giving him unconditional affection.

It is indeed a special bond, which grows and nourishes day after day and which lasts a lifetime… and beyond.