THE DIFFERENT TYPES OF HIBERNATION

After the summer, it’s time to go into hibernation. But not for everyone and not in the same way!

In fact, there are different types of hibernation.

First of all, let’s start by understanding what hibernation is.

Hibernation consists of a behavioral adaptation of the animal that reduces energy expenditure, lowering body temperature and the level of metabolism.

This entails a slowdown in the life of the animal for the winter months. In fact, during this period the hibernating animal consumes the accumulated fat reserves, until the return of summer.

Hibernation concerns some orders of rodents and mammals but not only. Mammals include monotremes, marsupials, insectivores, bats and rodents.

During this time, the body temperature drops and the heartbeat decelerates. In addition to this, digestion, breathing and other physiological needs slow down. 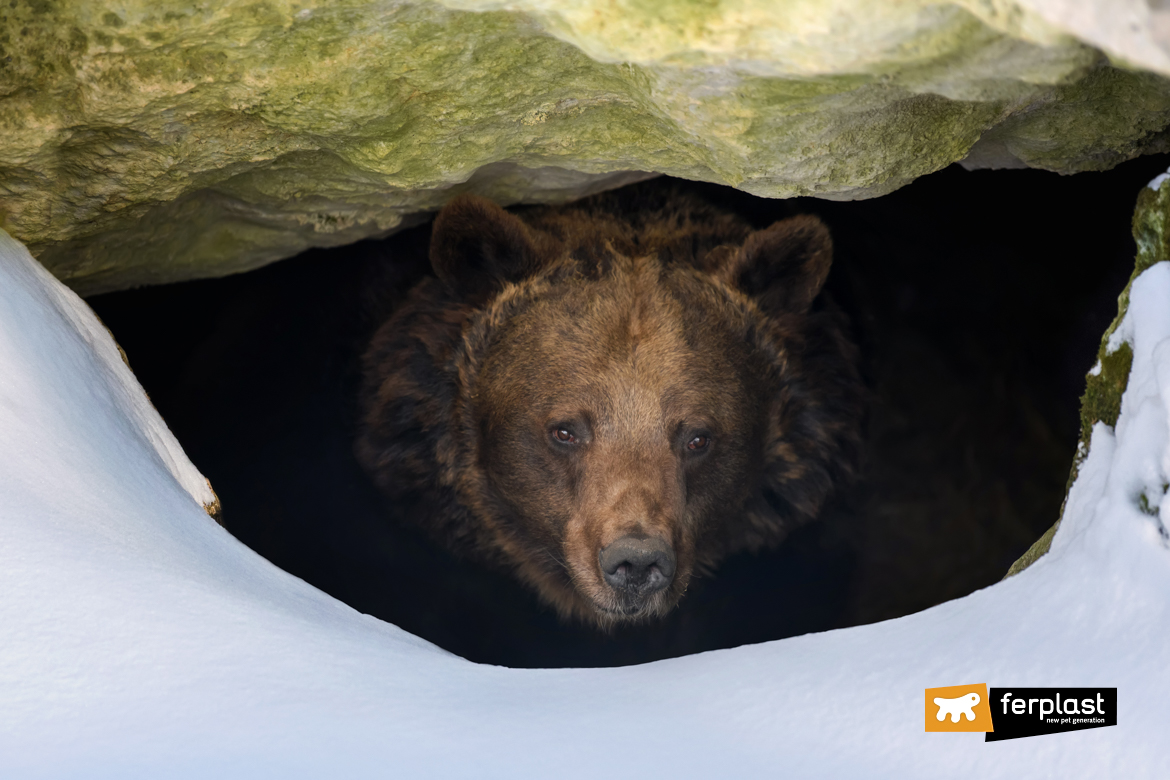 During total hibernation, the animal does not move, not even to feed and drink. On a physical level, the heartbeat slows down and there is a reduction in metabolism of 80% compared to the norm.

– some mammals such as bears, badgers, and porcupines

– insectivores, such as hedgehogs

– various species of bats and rodents, such as marmots, hamsters, squirrels and dormouse.

For total hibernation there are no timings that determine the end of this period, because the end depends on many factors, such as the outside temperature.

Also called wintering, partial hibernation consists of a numbness of the animal’s body for more or less prolonged periods. In this case there is a partial slowing down of essential physical functions.

This category includes all cold-blooded animals, such as salamanders, snakes, vipers, frogs and small mammals and finally rodents, such as marmots.

The period of hibernation 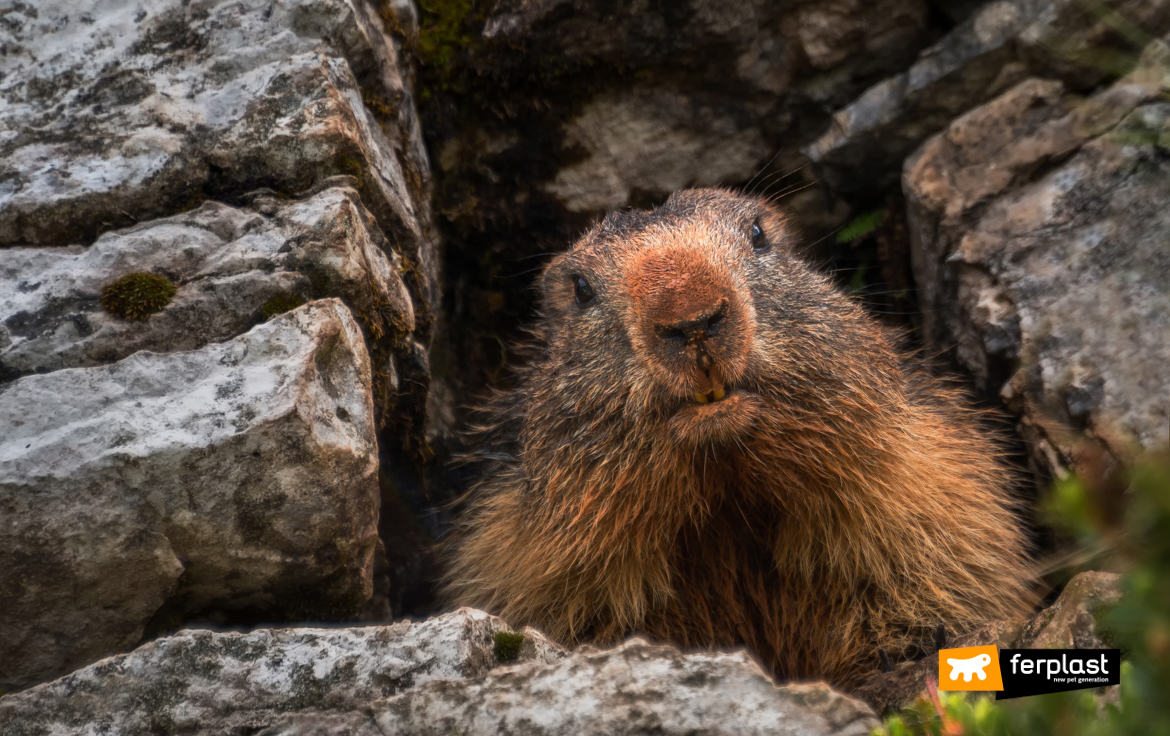 There are several periods in which animals can hibernate.

– Winter: insects, some species of butterflies, ants, moths and gekos hibernate in winter. But also bears, turtles, squirrels, rodents, snails and bats. In the case of the bats, however, we speak of alternating hibernation, consisting of continuous awakenings.

So here is everything there is to know about hibernation. So let’s be careful not to disturb the animals that are experiencing this phase of the year as it is very delicate and important for their well-being.