BLACK CATS AND HALLOWEEN: BETWEEN TREATS AND SUPERSTITIONS

Black cats and Halloween for many are a scary combination. There are several superstitions related to black cats. This is why we want to clear these ancient popular superstitions.

Halloween is a celebration that has very ancient origins. It is a Celtic holiday that has spread to some areas of Europe such as France, England, Ireland and Scotland. Originally it celebrated the end of the year. During this day the Celts thought that the spirits of the dead were able to come back to life to possess the living again. 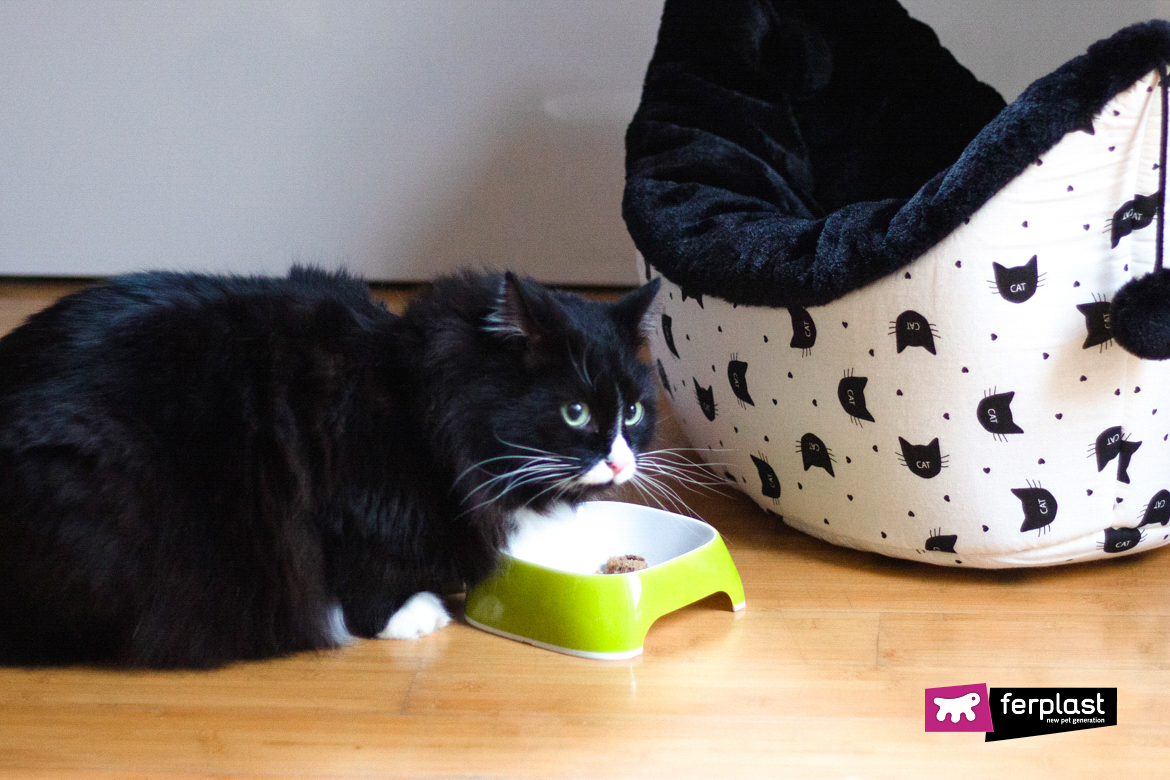 The black cat has always been considered faithful witches’ companion. This is why it is also the most representative animal of Halloween.

The link between domestic cats and the Halloween was born during the Middle Ages. At that time it was thought that cats represented the soul of evil spirits. These were invoked by witches to perform their magic. When in 1200, Pope Gregory IX declared that the black cat was one of the incarnations of the devil, the situation worsened. From that moment the black cats began to be persecuted.

Because of these ancient legends, black cats are often mistreated on Halloween night. This is why we must protect them and take care of them on this special day. The ENPA (National Body for the Protection of Animals in Italy) and AIDAA (Italian Association for the Defense of Animals and the Environment) also recommend not letting your cats go free during the weeks or days close to Halloween.

Rather than letting our dark-haired cats face danger, it is better to keep them indoors and relax with them on the sofa. Here are some activities to keep cats busy and make them prefer to stay indoors instead of going out. 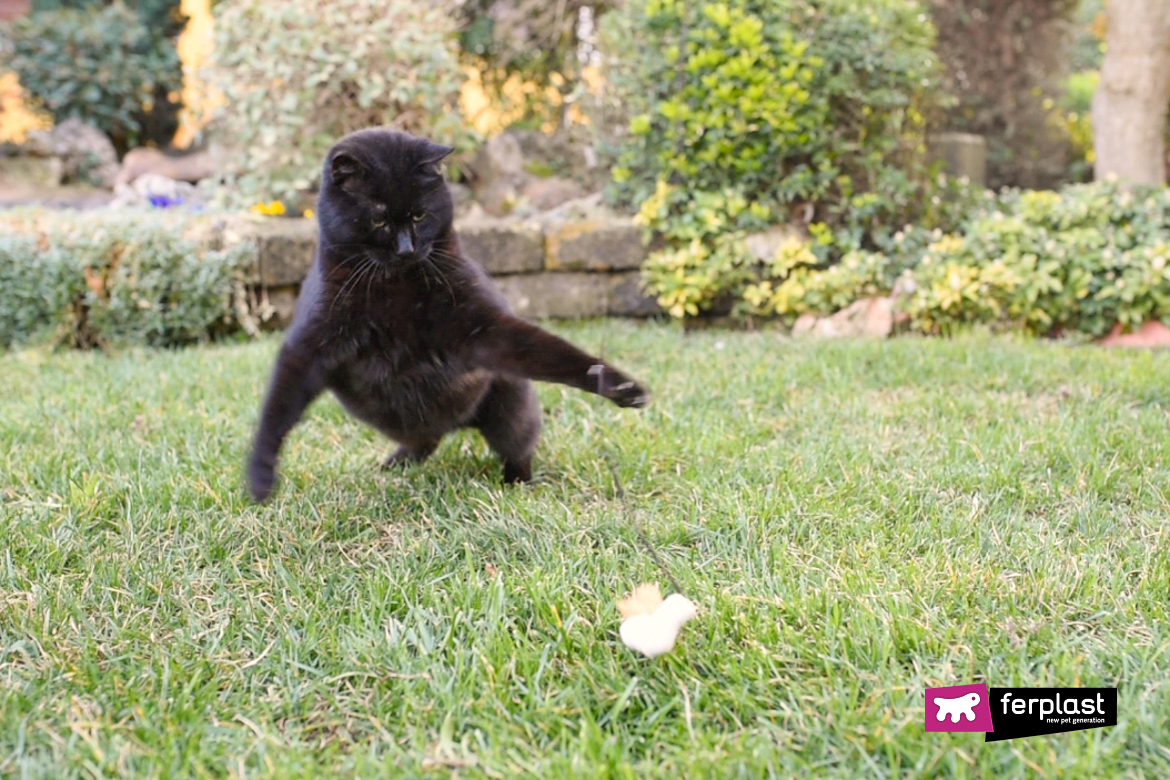 Choose the toy your cat prefers from the whole Ferplast selection. Play alongside him to keep him busy. In this way, he will not have the desire to go out.

Scratching posts are perfect for providing your kitty with a place to nail freely and without ruining the furniture in the house. Extremely functional, they will give your little furry friend a place to let out their instincts.

Last but not least, keep your cat indoors with his favorite biscuits… but don’t overdo it.

Did you know the story that connects black cats to Halloween? Remember to protect your black cat on Halloween night and not to leave him alone.