WHY DO SOME ANIMALS’ EYES LIGHT UP AT NIGHT?

Have you ever met an animal at night and seen its eyes light up?

Dogs, cats and other animals are characterized by this peculiarity. In the dark their eyes are so bright they are almost frightening.

First, we must say that behind the retinas of the eyes of some predators is a special refractive membrane. We are talking about the ‘Tapetum Lucidum’, Latin for ‘shining layer’. This is an area that reflects light rays, increasing the amount of light that can be captured by the retina itself. 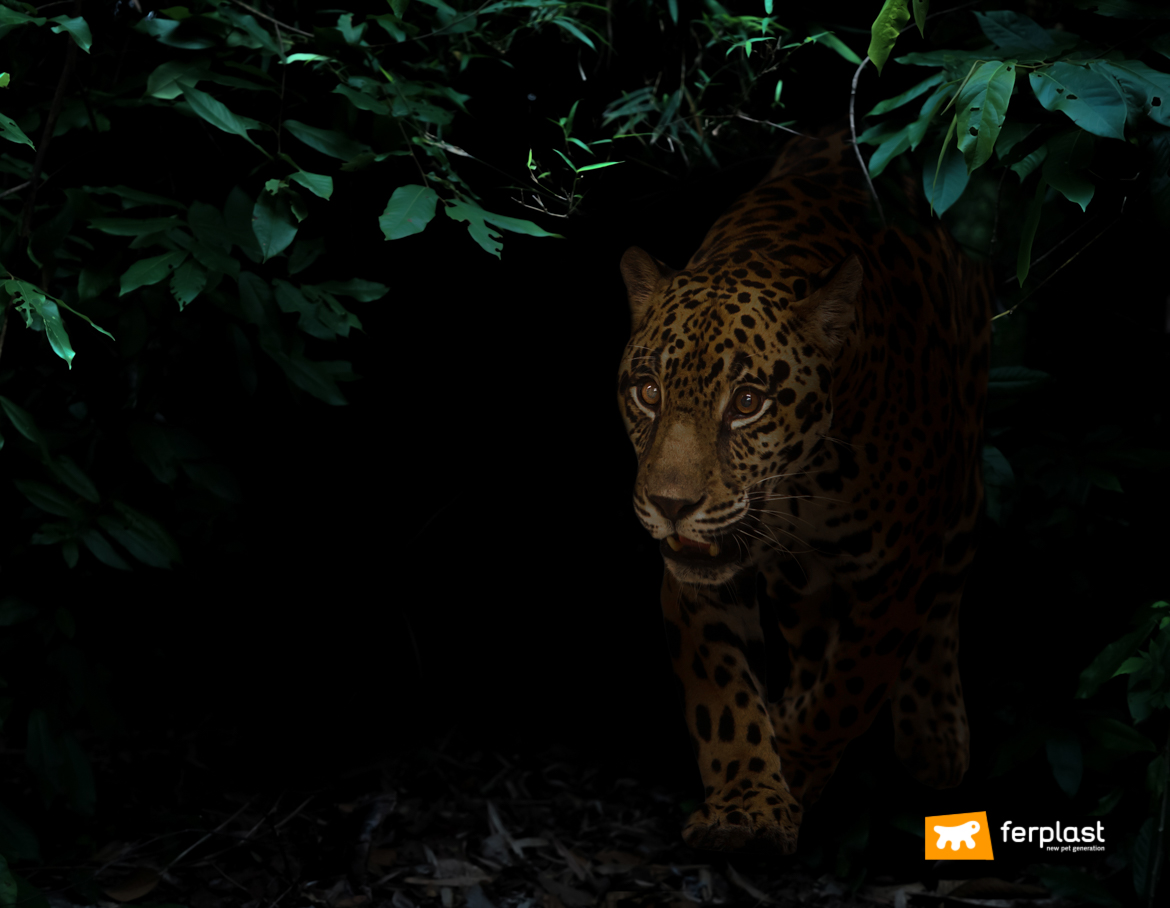 This functioning causes the brightness we see in cats and dogs, but not only. In fact, sharks, owls, deer, horses and lemurs also possess this unique feature.

There are different types of ‘shining layer’. The first of these is called ‘fibrous’ because it is composed precisely of a combination of extracellular fibres. This is found in cows, sheep, goats and horses.

Secondly, we find the Tapetum referred to as ‘retinal’, which is specific to crocodiles, bats and various other marsupial animals. It is called this way because the layer is inserted directly into the eyes. 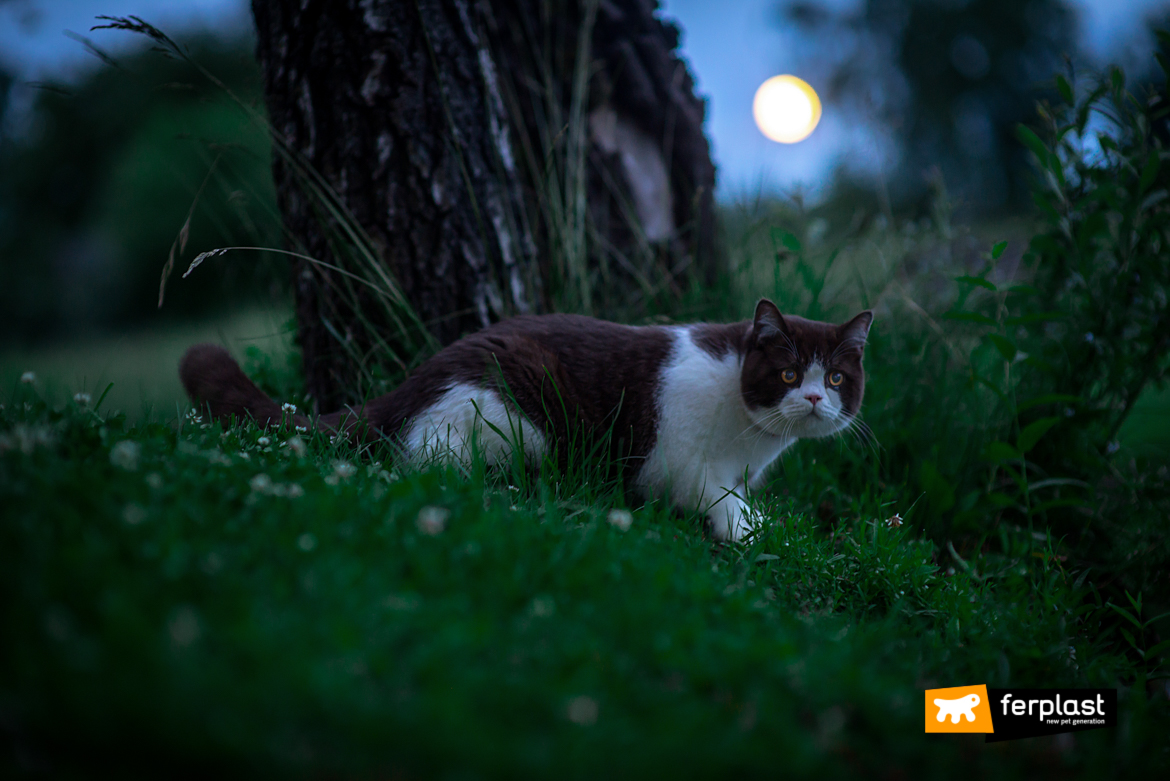 In general, pets’ eyes colour changes depending on the animal. It depends on the riboflavin or zinc that are present in the Tapetum. Varying amounts of pigment within the retina can therefore affect the colour. Colouring can also change depending on the age and conformation of the pet. The so-called ‘Tapetum Lucidum’ may in fact have a different brilliance.

Unlike the eyes of animals, our vision in the dark is very poor. This is because man needs to rest at night and not hunt. In this sense, then, the layer is not necessary. On the other hand, if we analyse the cat’s eyes for example, we will see that ‘Tapetum Lucidum’ reduces the visual threshold to a much lower amount of light than humans need. 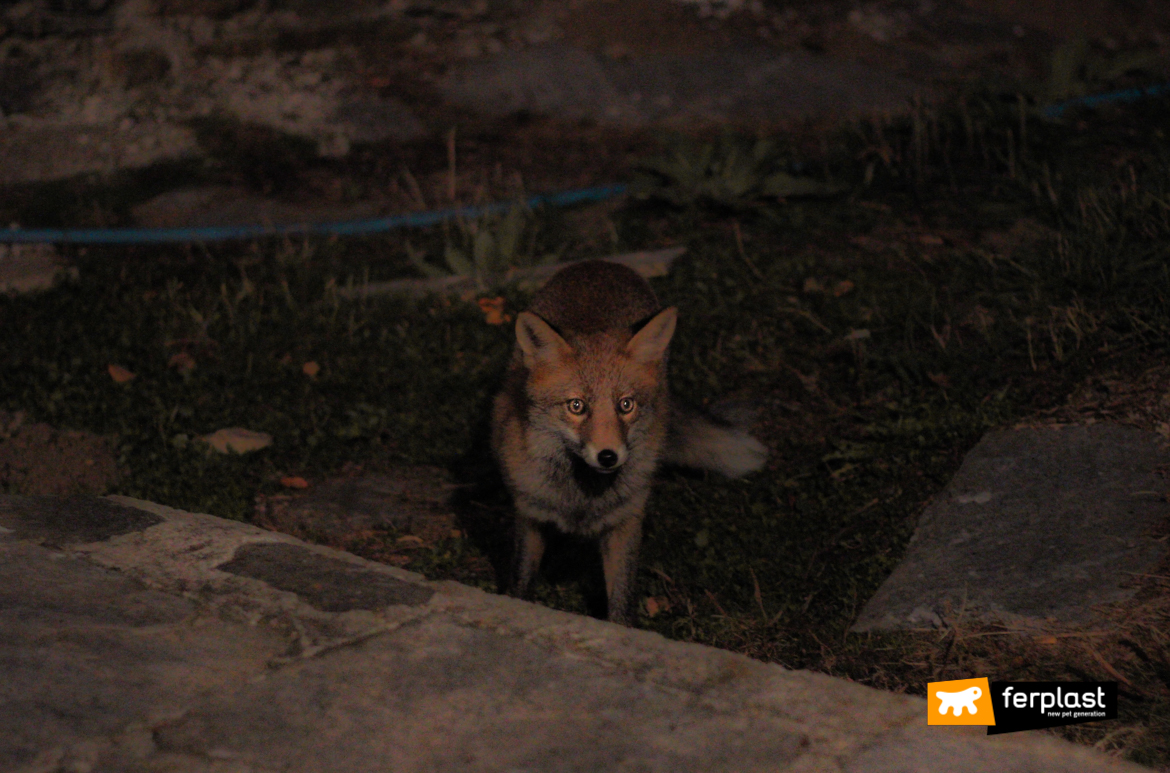 Felines in fact need to locate prey in the dark without any problems and for this reason they need maximum visual power. In addition, another element of vision that helps cats in hunting is the visual angle. This is actually slightly higher than that of humans: 180° as opposed to our 160°. This slight difference means that their vision is clearly superior.

This is why, when you meet an animal at night, its eyes take on an anomalous glow and brightness. This peculiarity makes the world of animals even more fascinating.