ANIMAL YAWNING: THE LONGER IT IS, THE MORE INTELLIGENT THEY ARE?

Animals often have behaviors that bring them closer to humans. For example, they yawn too. A recent research has found that yawning in animals is related to brain size.

Yawning is a simple gesture, but there’s still little known about it in the animal world. A recent study, published in the Communications Biology Journal and conducted by an international team of scientists, has shown that there is a correlation between the duration of an animal’s yawn and the size of his brain. 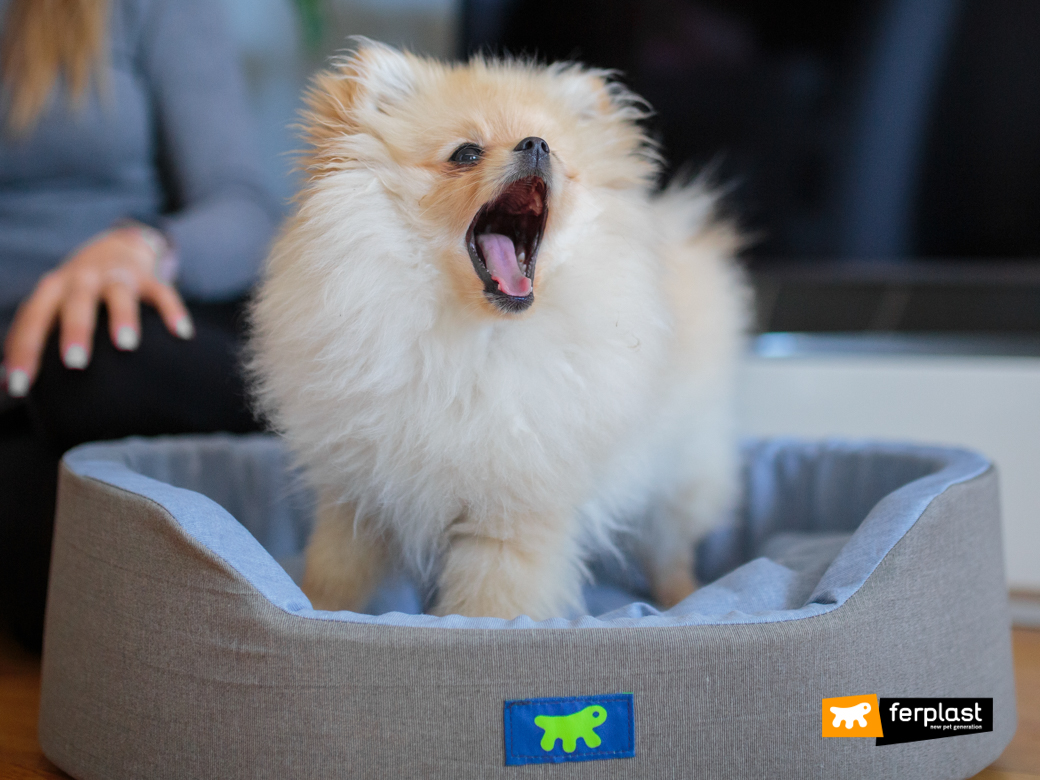 Yawning is a semi-automatic action that humans and animal species share. Yawning in animals can be of two types, contagious or spontaneous: mammals, as human, yawn in response to each other. This action causes them to become particularly attuned and coordinated in their movements, increasing, in the case of herds, the level of collective awareness. This could mean that yawning in animals is regulated by empathy, just as it is among humans.
Spontaneous yawning, on the other hand, is more frequent when animals are relaxed or in the transition phase between sleep and wakefulness. It increases blood flow and oxygenates the brain, and thus has a physiological function. 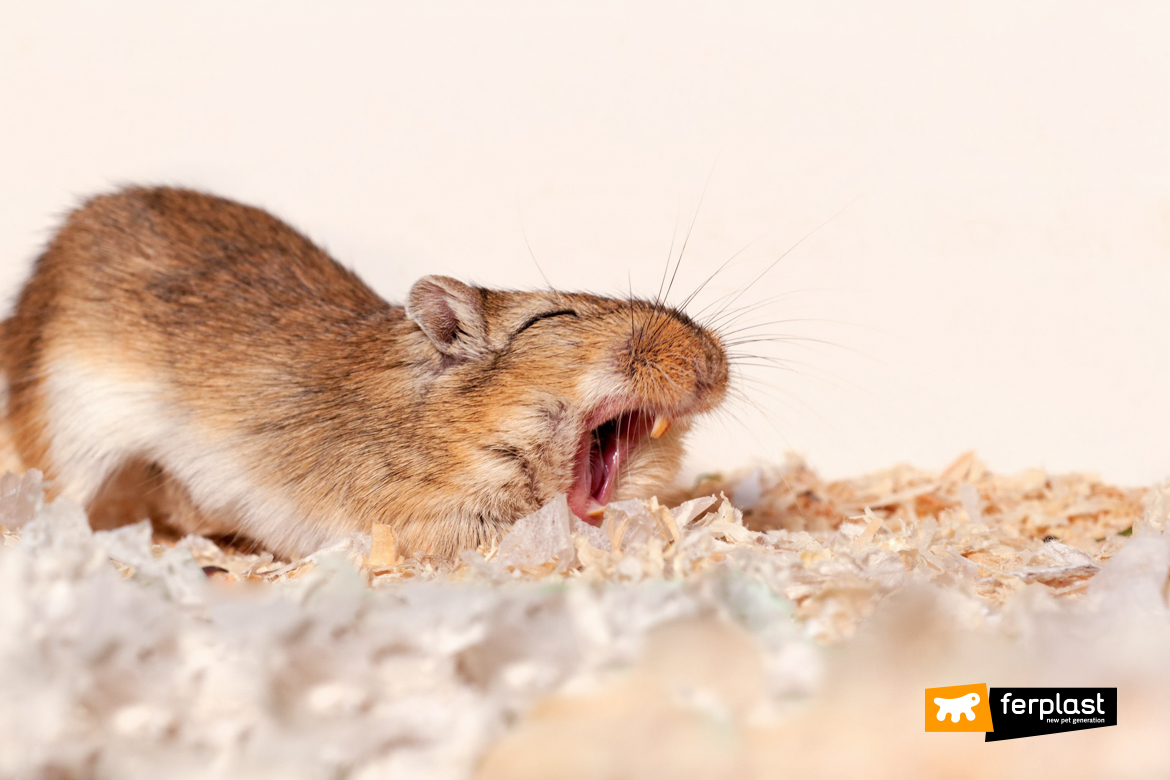 The longer the animal yawns, the bigger the brain

Little is known about yawning in animals, which is why science is always working on a definitive answer to the phenomenon experienced by both animals and humans. The research that discovered a correlation between the yawning duration and the brain size was conducted in zoos, where scientists observed animals yawning. A sample of 55 species of mammals and 46 species of birds were examined, with a total of 1.300 yawns. The time of mouth opening was correlated with the neurological characteristics of the different animals.

The data showed that, regardless the size of the animals, yawning duration is proportional to the number of neurons. Yawning, in fact, would be a way of ‘cooling’ the neurons and would have a thermoregulatory function. Birds, for example, have a higher body temperature than mammals, so their yawns are shorter because they need less air to cool down.
The duration of yawning in animals, however, has no apparent connection with their intelligence level, although it promotes concentration. 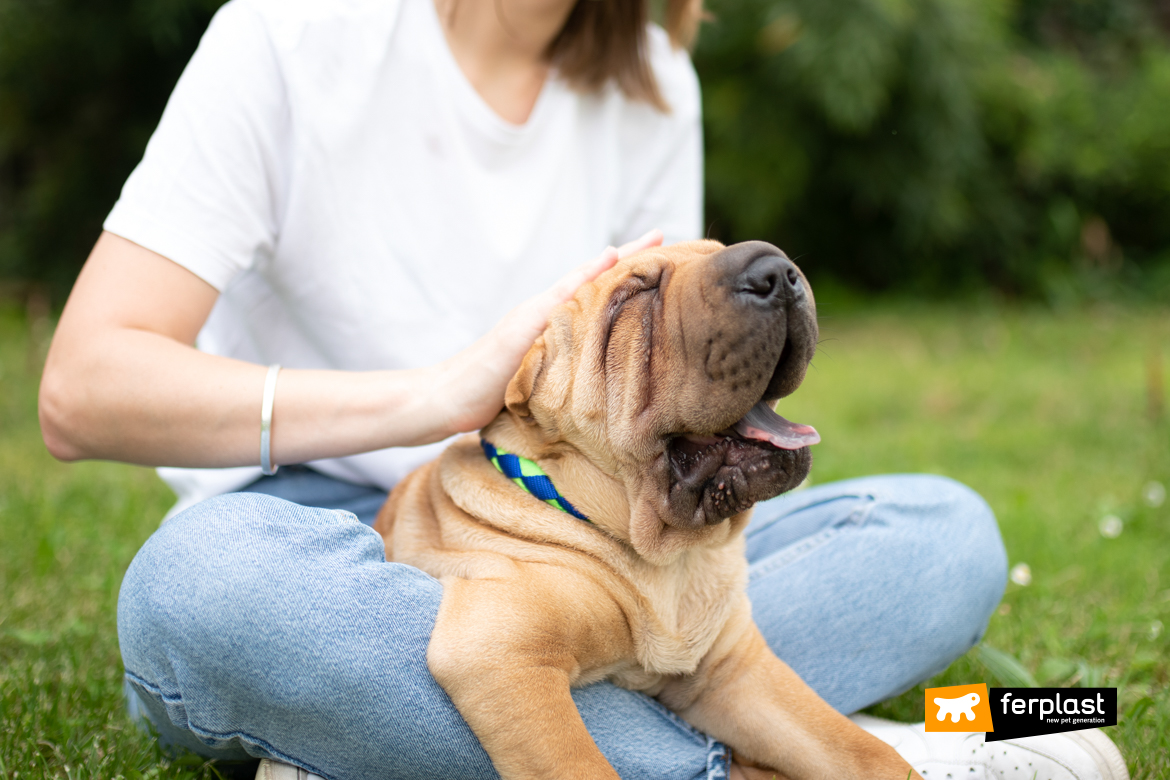 In conclusion, animals that yawn longer are not necessarily more intelligent, but it is scientifically proven that they have larger brains that need to be “cooled” more.