ACTIVITIES AND TOYS TO STIMULATE THE DOG’S HEARING

One of the dog’s most developed senses is hearing. It is, however, a sense that in order to remain trained, it must be constantly called up. There are particular activities that can be done by the dog to stimulate hearing, so that he can make the most of it every day. Here are what they are!

Dogs can hear a sound four times more distance than humans can do. Thanks to their superfine hearing they can pick up between 35 and 40 thousand vibrations per second, which is why they tend to move their ears continuously. The shape of the ears also affects the perception of sounds: the higher and larger they are, the more noises they can perceive.

Here are some activities that can be done to expose the dog to new sounds and stimulate his hearing.

One of the most effective ways to train your dog’s hearing is to play with sound toys. These pastimes are useful to puppies as much as to adults, because the squeak they emit when they squeeze them with their jaws makes them have fun, while improving their auditory and attention skills. Besides, a repeated noise associated to a precise action can be used as a command, in fact every time you play the ball, the dog will associate the sound with the game and will run immediately.

From rubber balls to plush toys, Ferplast offers resounding toys of all shapes and sizes … In addition to being good for hearing, these games have the advantage of arousing the interest of the furry avoiding boredom and destructive attitudes. 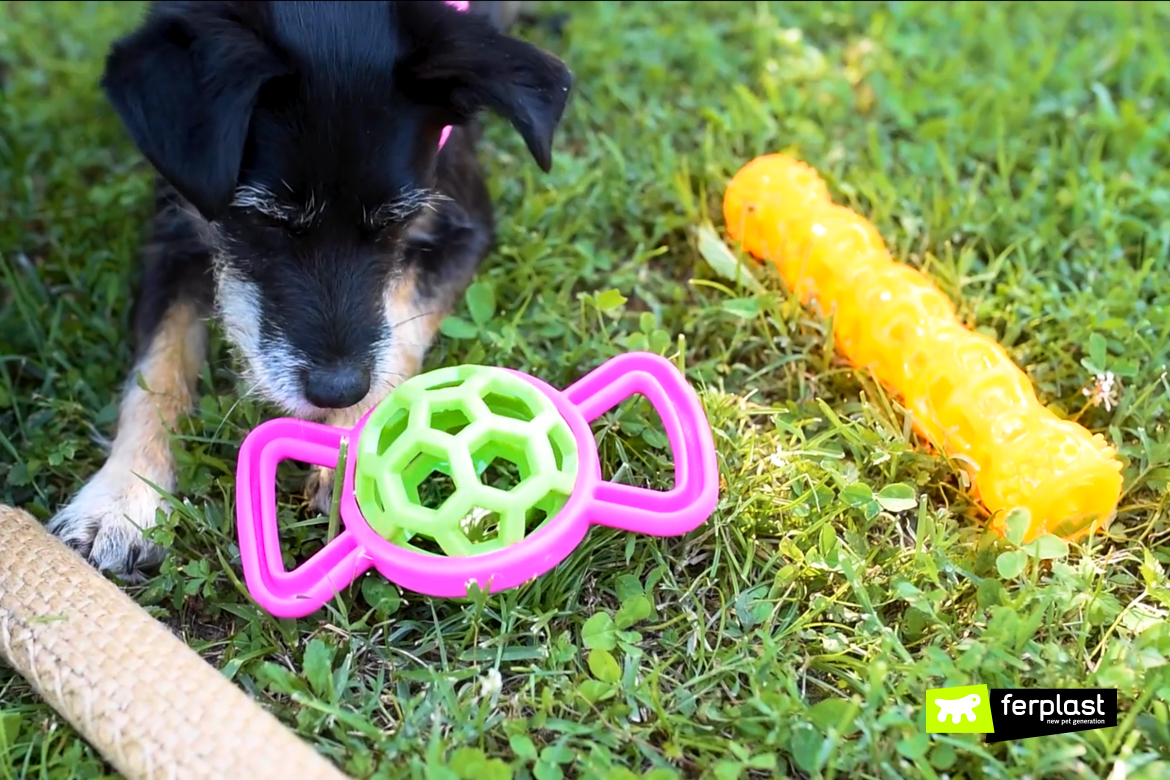 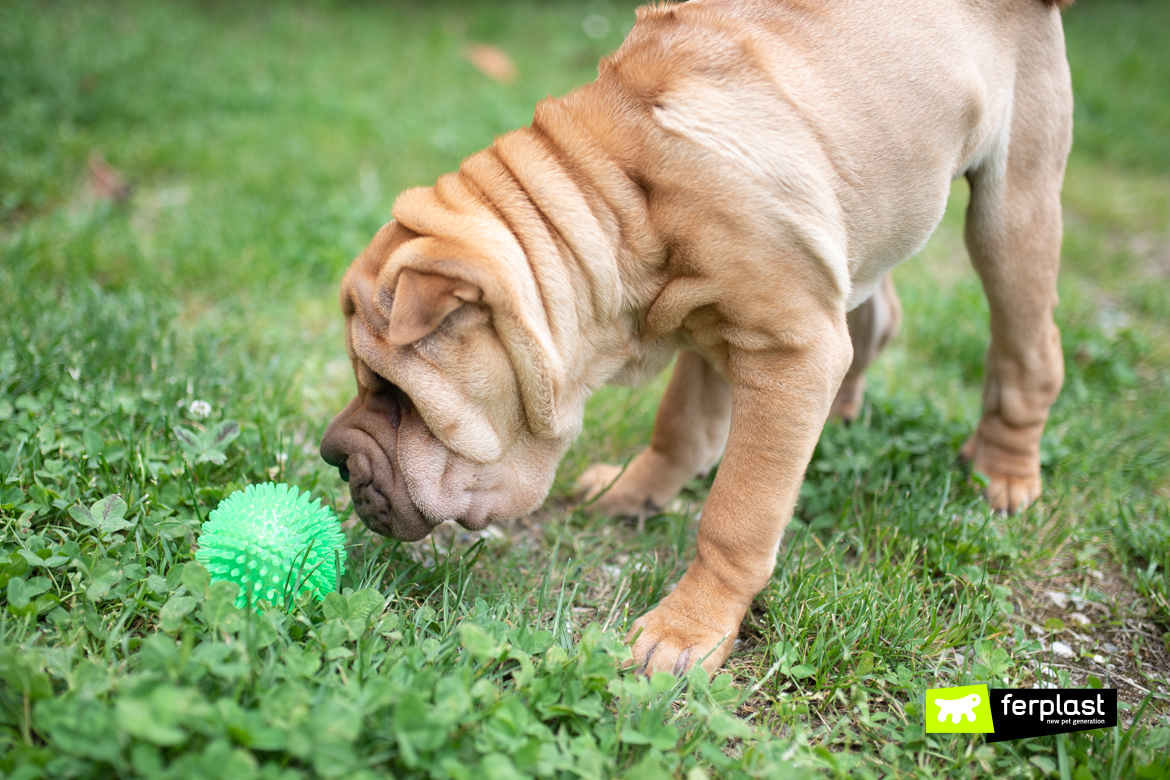 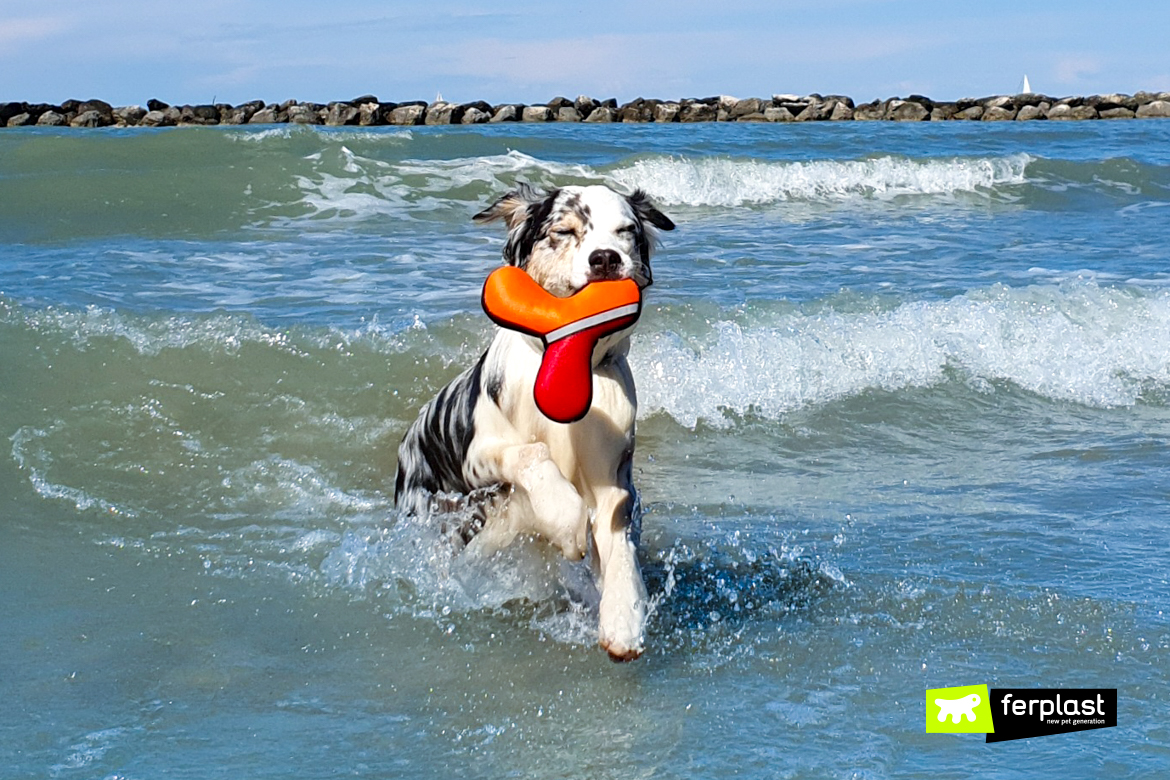 2. Talking to the dog

Sound has the power to move emotions, especially in dogs the voice of their parents has great appeal.

Talking to the dog is very important, because the voice and the right intonation can calm down or alert the for-legged. For example, the dog tends to associate a high and crystalline tone of voice with a situation of enthusiasm and excitement, a more neutral and calm tone reassures him, while a low and angry one makes him understand that he has done something wrong. The more the darling learns to recognize his master’s tone of voice, the greater the possibility of communicating with him in a profound and real way.

A tip that we give you to stimulate hearing (and also touch) is to try to make different sounds while petting the dog, in this way the animal learns to connect sounds to sensations. 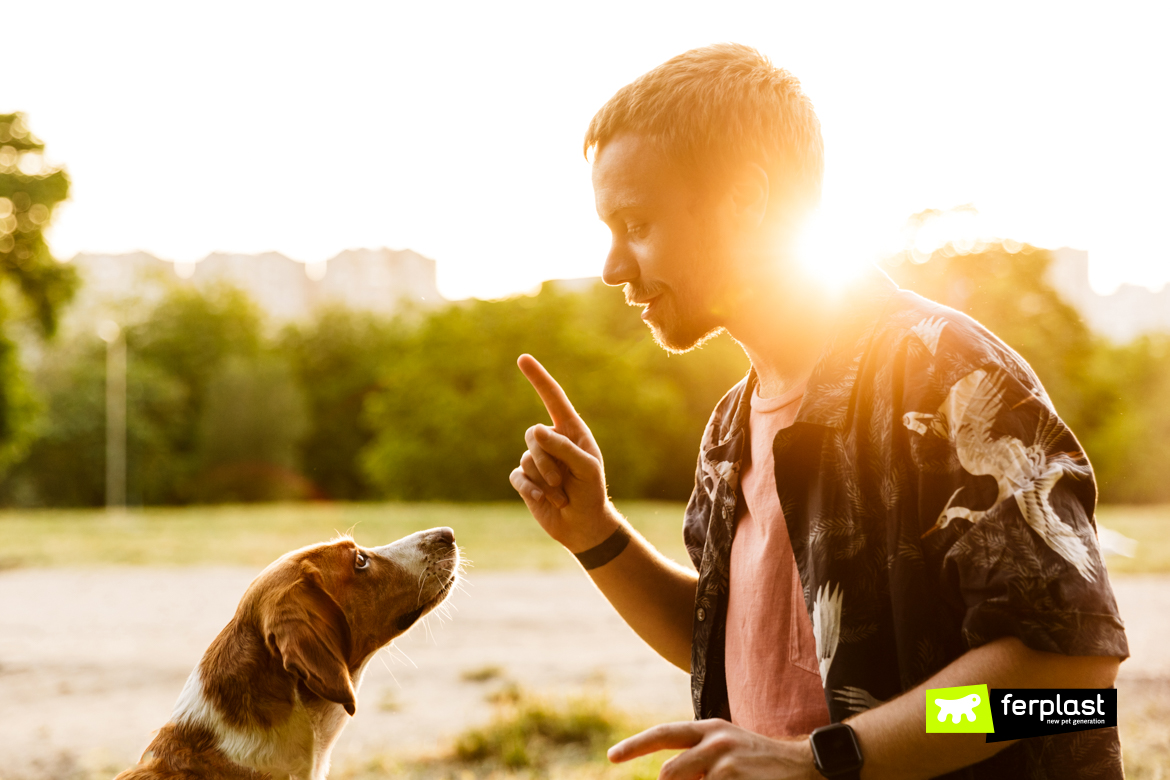 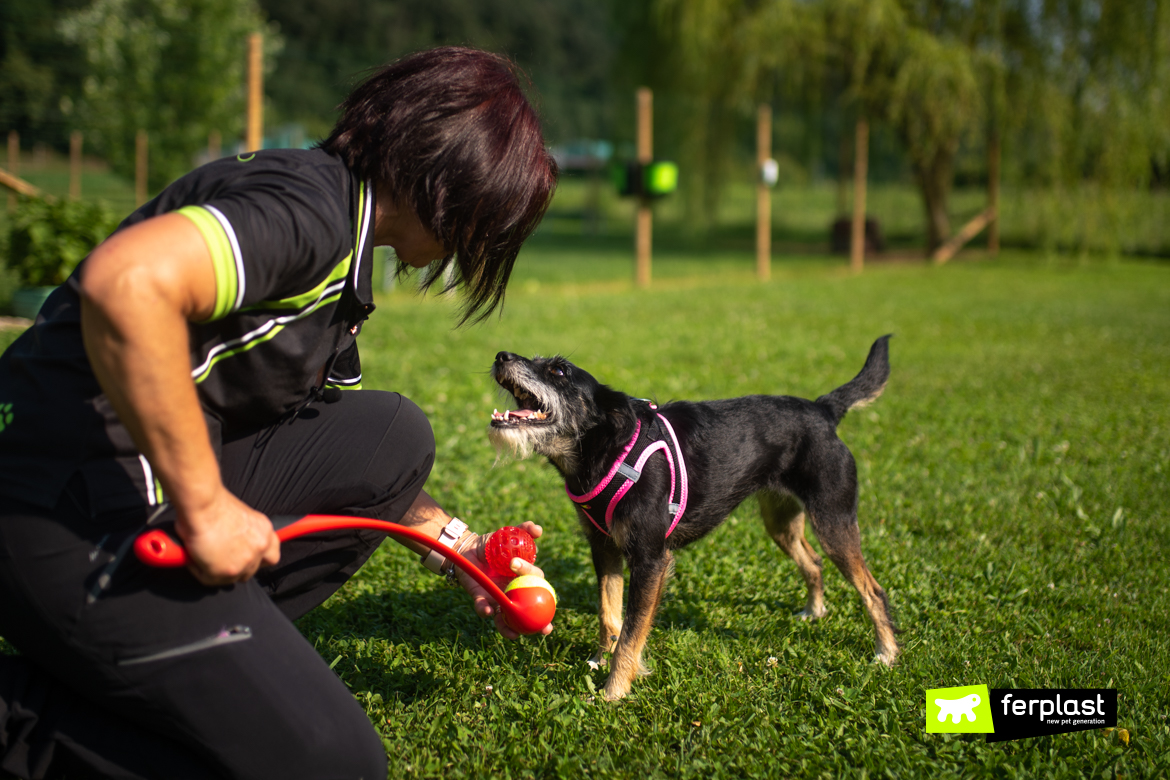 3. Listening to music with the dog

Music can to influence the dog’s mood very strongly; listening to music helps the dog to pay more attention to the sounds that surround him, both when he is taking a walk in the wild nature and in the chaos of the city. Put on a playlist of relaxing music or select music designed specifically for dogs that can be found on Spotify or Youtube, lie down by his side and gently caress him. Of course, don’t turn the volume up too much, so as not to excite him. This type of exercise is also useful to the owners to understand which sounds make him worry and which calm him down. 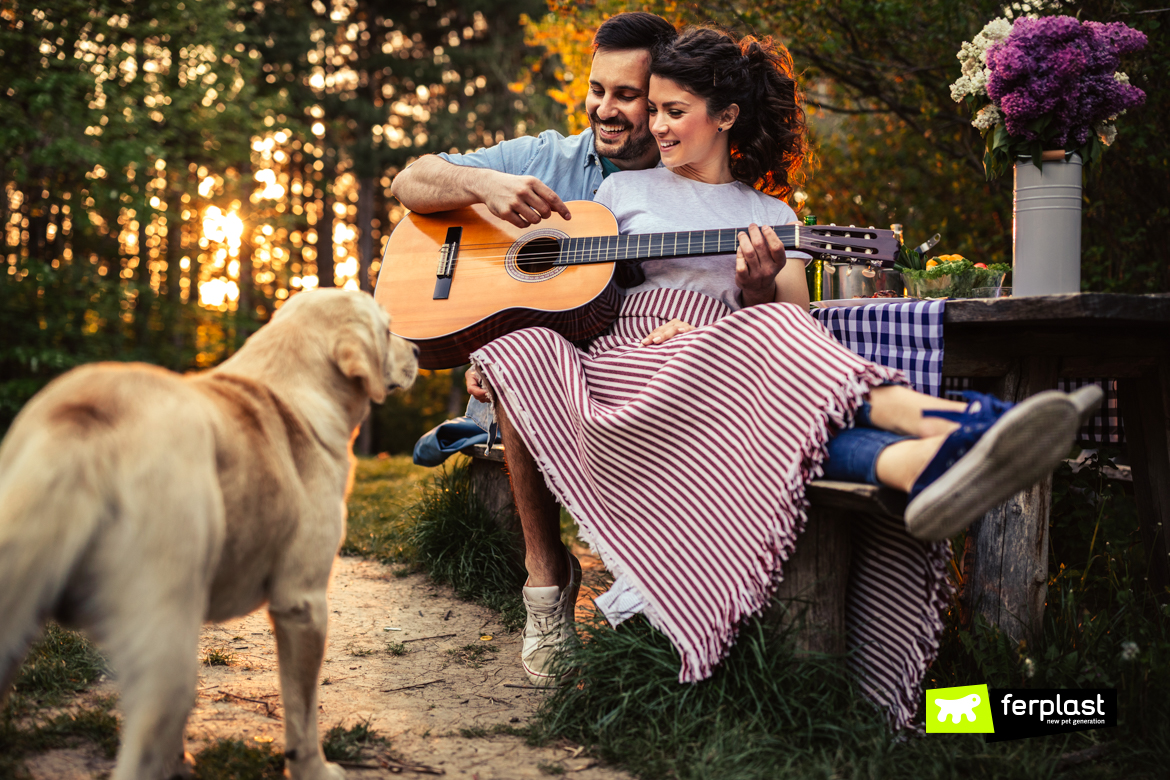 Helping the dog to have an excellent hearing allows him to live a happier and to have better relationships with everything around him!