WHAT DOGS SAY WITH THEIR EARS

Dogs are highly empathetic creatures. Although they can’t talk, they are able to send us hundreds of bits of information and express themselves with their bodies. One of their most expressive parts is their ears. Would you like to know more about what your adorable four-legged friends try say with them? Then read on!

The shape of a dog’s ear is determined by his breed, but how they use their ears is the same across the board. A dog’s ears are very sensitive, very expressive and can assume a variety of different positions depending on what they is trying to tell us.

1) EARS STRAIGHT UP AND SLIGHTLY FORWARD. This position is typical of a dog that is paying attention, one that is carefully studying whatever he has in front of him, or perhaps trying something brand new. When very concentrated, his head will move from one side to the other.

2) EARS STRAIGHT UP AND IMMOBILE. When his ears are like this he is assuming a fully dominant attitude, he is ready to prove to anyone and everyone that he is the boss, even with a show of force. 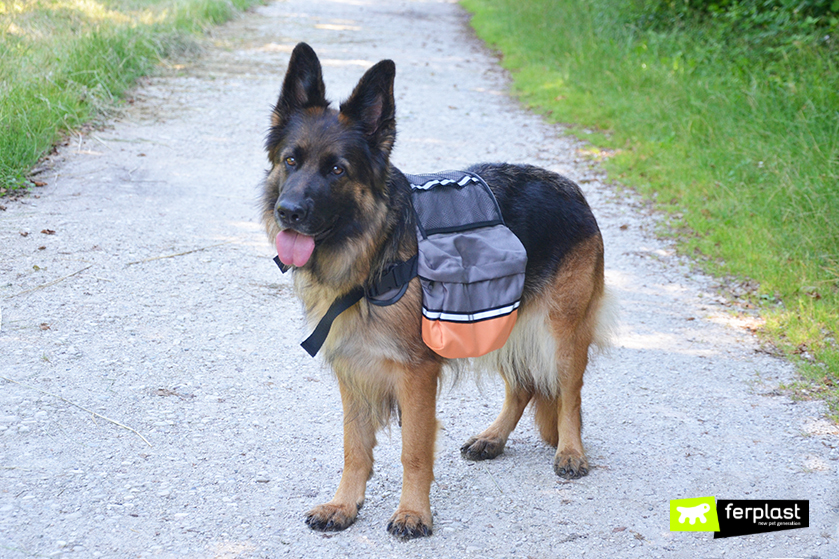 3) EARS POINTED FORWARD. When his ears point forwards, Rex is literally challenging the world and is ready to attack. His nose will be pulled back, his teeth bared, eyes fixed on his target and ready to pounce. Our advice? Stay clear of him! 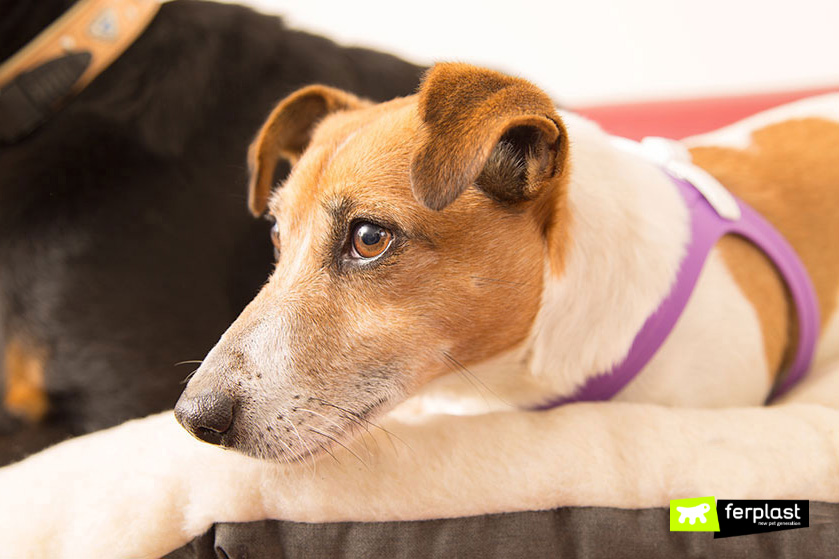 4) EARS BACK. This is a clear sign that the dog is tense or afraid. In these cases his tail is usually between his legs, his head low and eyes mere slits. Approach him slowly, and then shower him with cuddles and hugs. 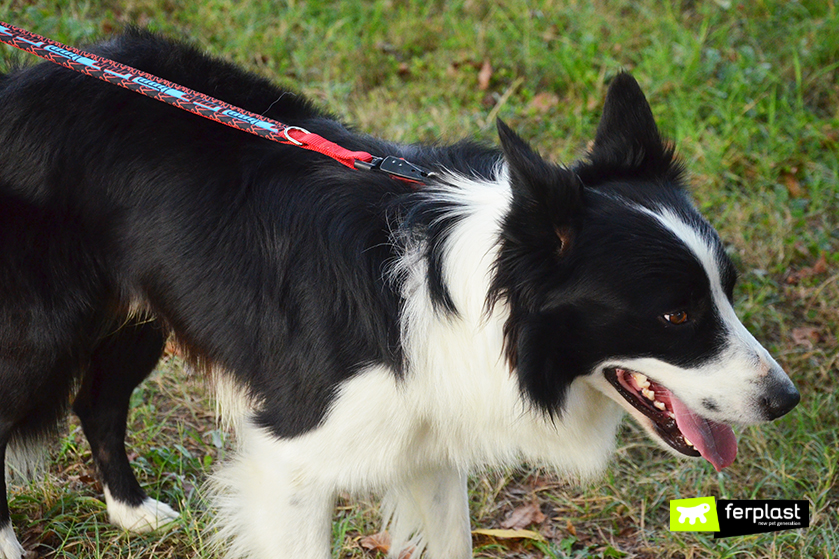 5) RELAXED EARS. Relaxed ears and a straight wagging tail, an open mouth and bright eyes are all signs of friendship and clearly indicate that the dog feels at ease and is happy.

6) EARS THAT FLICKER. Forwards, backwards, forwards, backwards…This shows the dog is undecided, he’s letting us know he doubts something, he is somewhat more remissive and afraid than before, trying to figure out what is going on and what you are asking him to do. Don’t be impatient with him, it will only confuse him.

There are so many and varied nuances, some paired with tail movement, tilt of the head or how the mouth is held, but if you grasp the above basics, you will understand your dog much better.