Dogs are very sensitive animals and have infinite patience towards their owners. However, there are some human behaviors that dogs can’t stand. What are the things humans do that dogs don’t like?

1. Receiving blocks pats on the head and tight hugs

If you don’t want to be hated by your four-legged friend, stop patting him on the head or showing your affection by hugging him as if it were a puppet. Dogs are still animals, they love cuddles, but they can’t stand being tightened around the neck and hugged for a long time. The hand above the head is seen by the hairy as a form of domination and the taps upset them a lot make them shake stress a lot. If you want to show your love to the dog, pat cuddle him on the hips or under the chin, approaching him without making sudden movements. 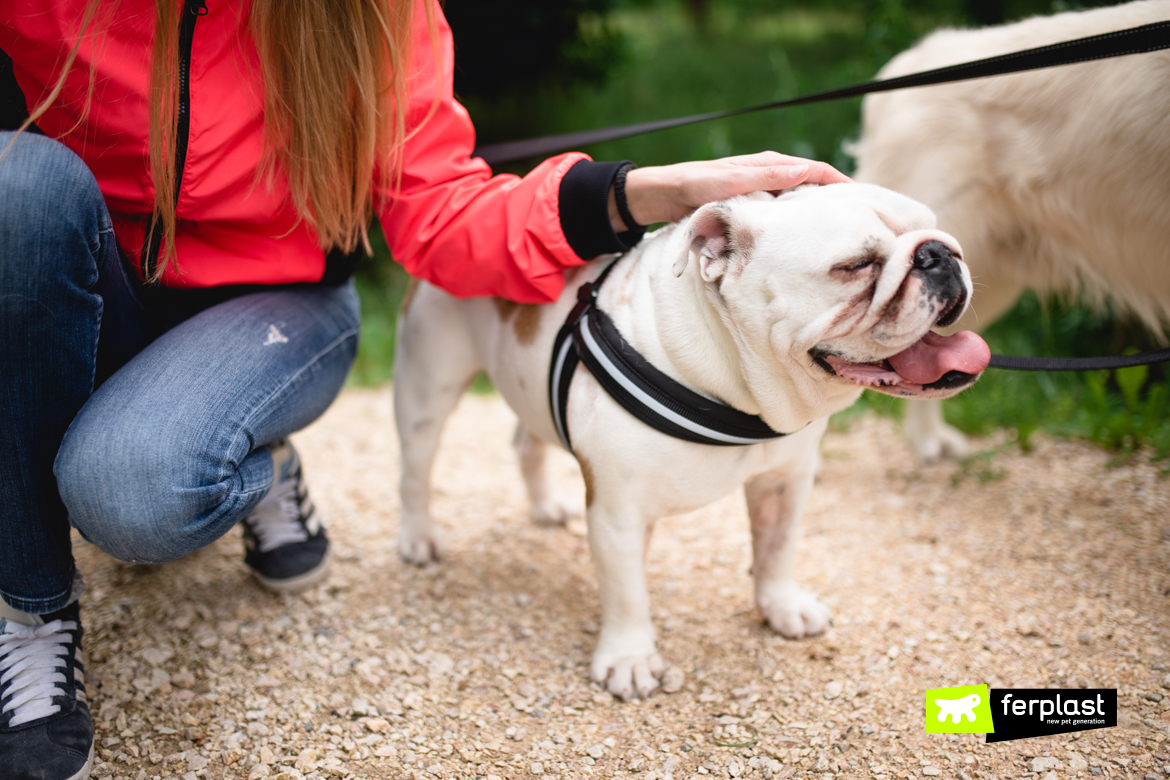 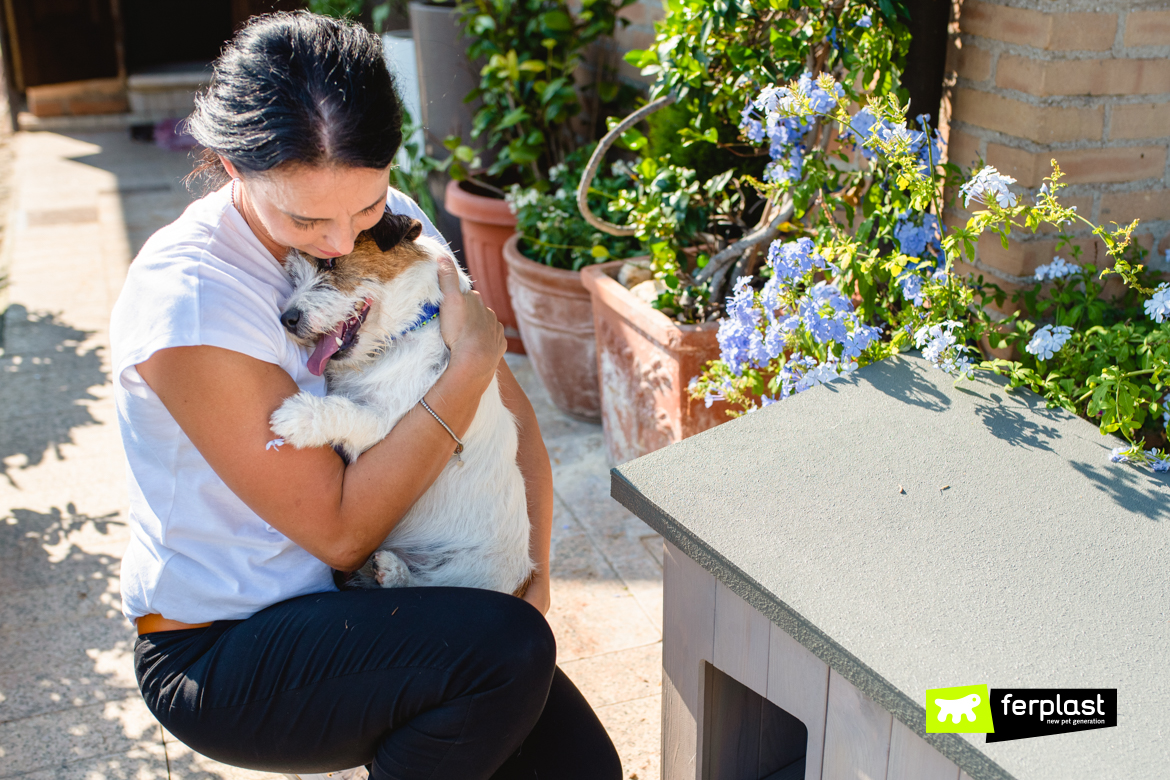 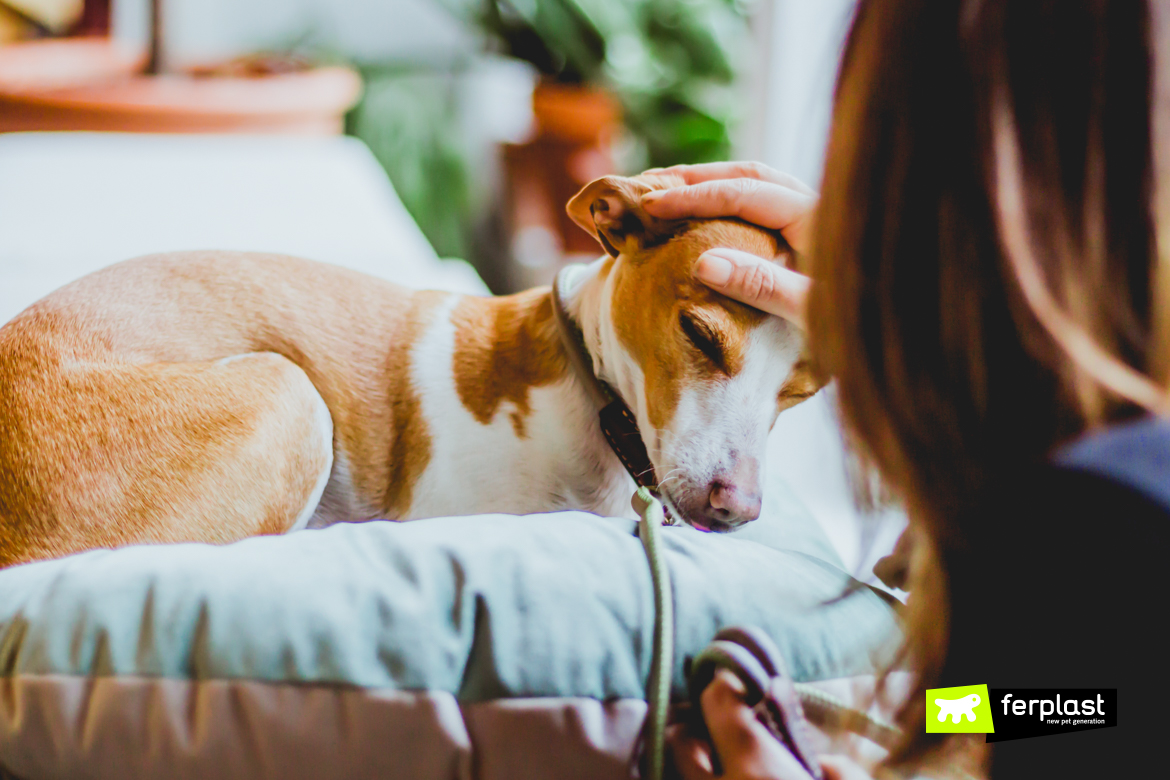 2. Use words instead of body language

Dogs understand and store remember a few words, usually only those they have learned in the training phase stage. This is why talking a lot without using body language confuses them. Instead, learn how to talk to your dog using multiple gestures. Fido Rex understands the emotions of human beings, but he can do so even more easily if the body language associated with a specific tone of voice is used.

Bottom line: to empathize with your dog, talk less and act more! 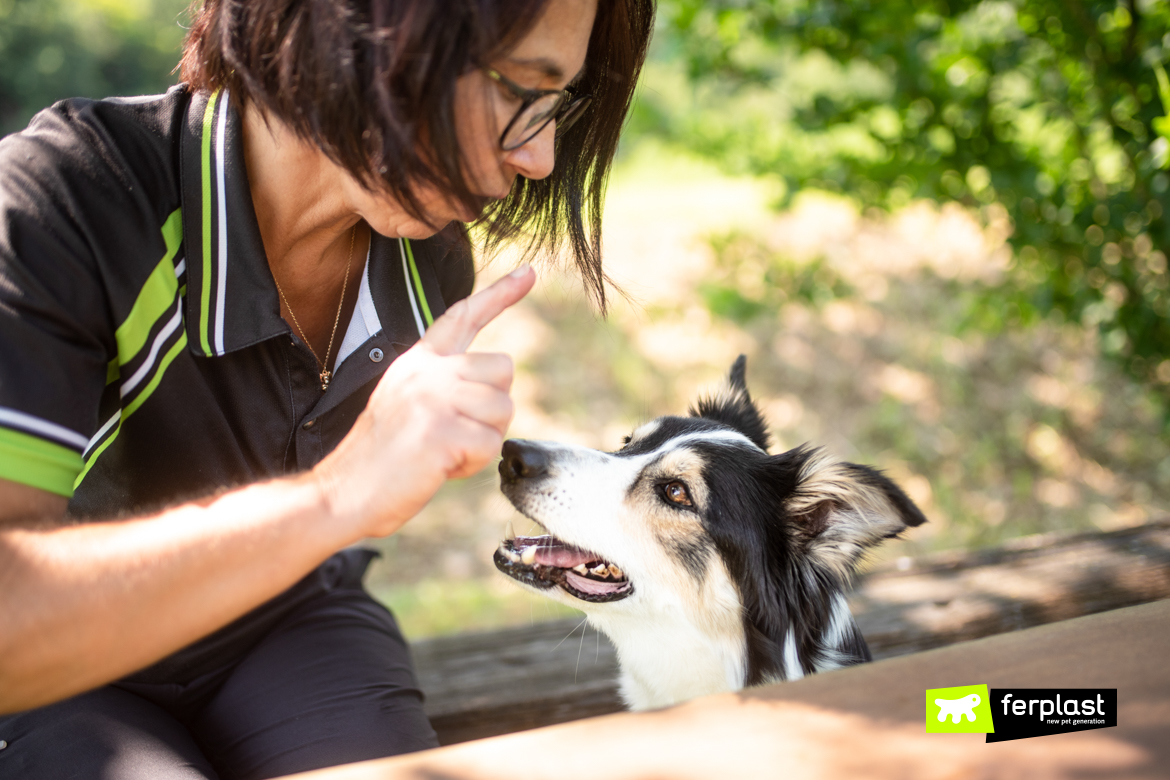 3. Be forced to interact with other dogs

It is true that dogs are social animals by nature, but that doesn’t mean they always want to be in contact with other furry ones or humans. Forcing a dog to make friends with a similar one is in fact one of the things that bothers him most.

Dogs also have tastes and preferences and are not necessarily able to establish a good relationship with the other four-legs. For example, if you are in the park and your pet shows total disinterest in that cute little dog who shares space with him, don’t force him to make friends. He may react badly by becoming aggressive. Pay attention to his signals and don’t let him down by forcing him to do something that makes him uncomfortable. 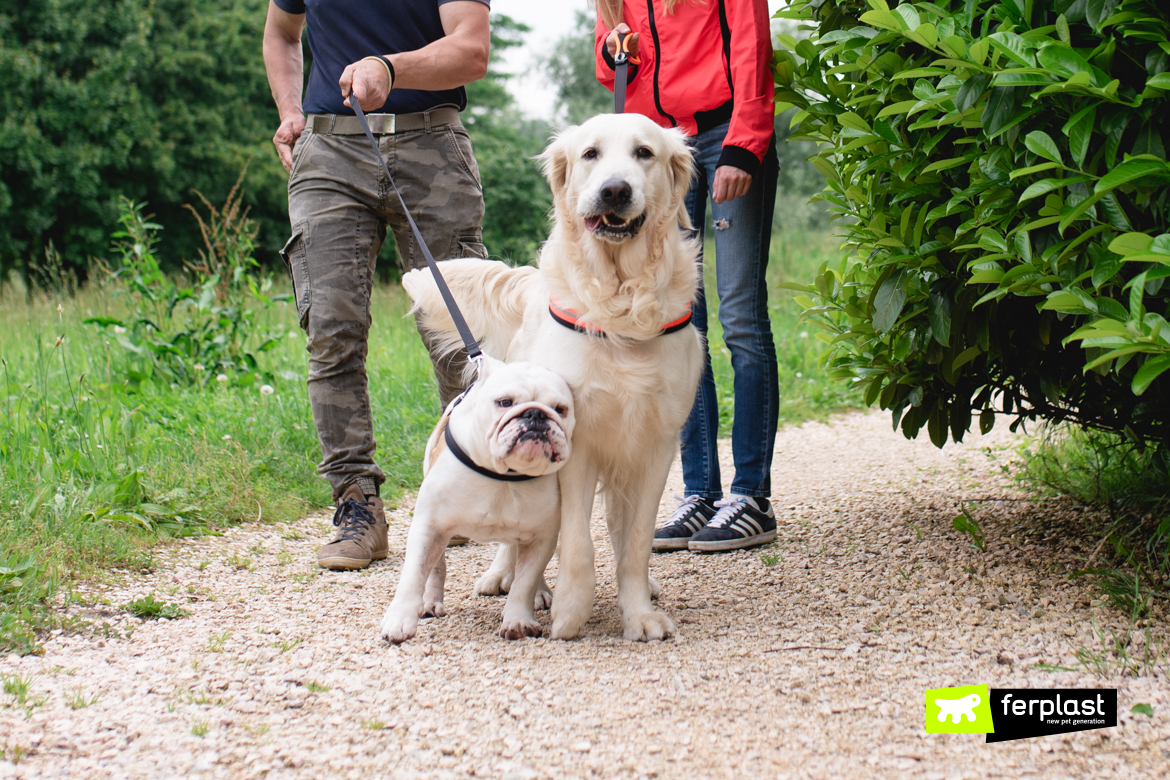 One of Rex’s favorite pastimes is walking. If you want him to love you, try not to ruin this moment! Do not go out in a hurry and then force the dog to walk quickly and go home immediately. He needs to take the time to explore his surroundings, smell and stop to take his time.

Another thing that dogs can’t stand about humans is being pulled on a leash. Give him rope and when he is safe, let him free to browse around him, he will be grateful!

The relationship created between dog and owner is a special bond, but we often forget that even our furry friends have their own personalities and habits. This is why it is important to avoid those human behaviors that dogs do not tolerate and to respect their spaces. 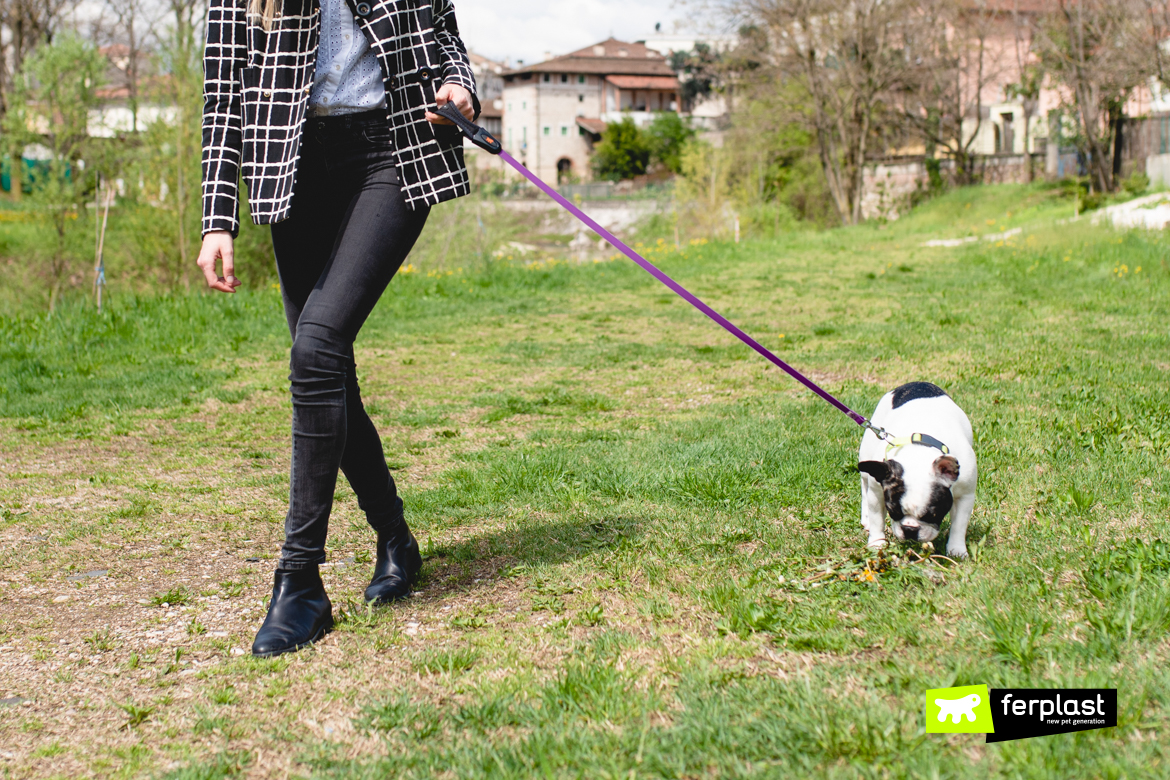 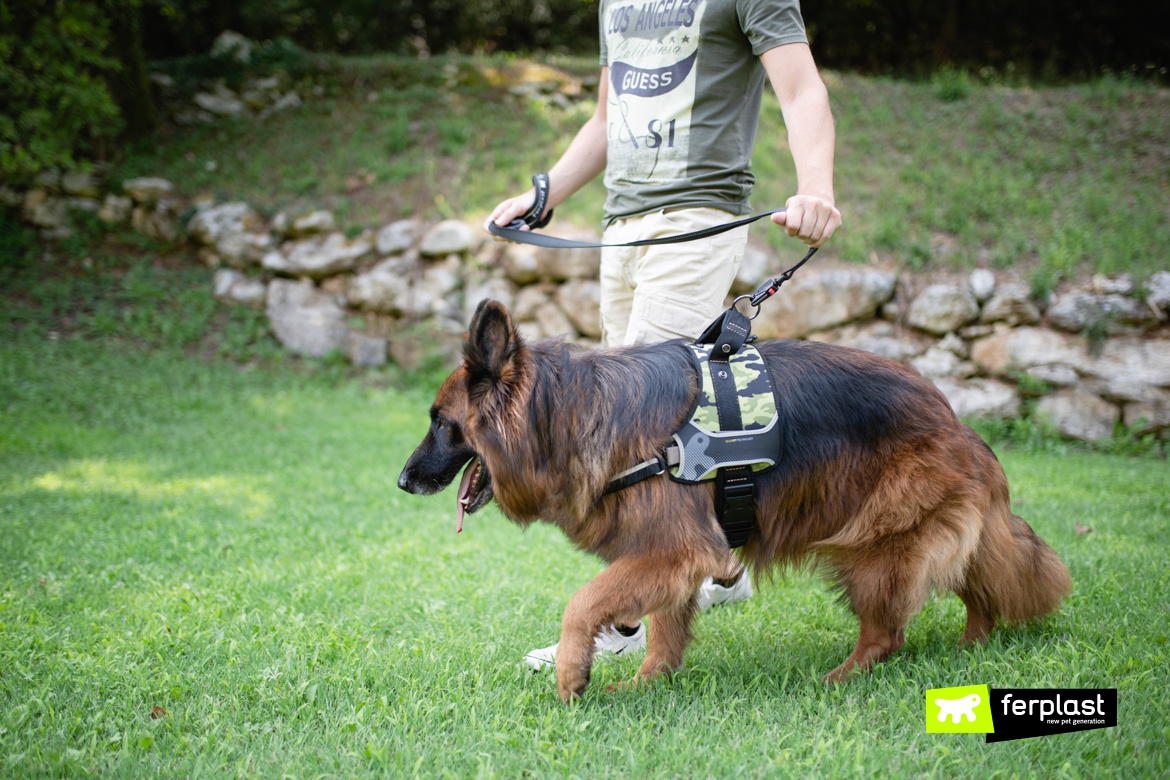 Of course all dogs dream of having an active and imaginative owner, who does not spend his days on the sofa but who spends his free time playing with him. Only then can you win the prize of the best owner in the world!