4 COMMON MISTAKES WHEN YELLING AT A CAT

Reproaching your cat is never easy, however it is necessary to learn how to do it in the most correct way and only when the animal has made a mess or has behaved badly. We list here the most common mistakes that are made when a cat is scolded, so that you can recognize them and avoid falling into error, risking worsening the relationship with the cat.

First of all, we would like to emphasize that it is more important to educate the cat in the beginning, rather than going to the point of scolding him when he makes a mistake. Secondly, it is good to know that, if a cat messes up, he almost always does it to show discomfort, which can be caused by a lack or incorrect behavior of his human parent. 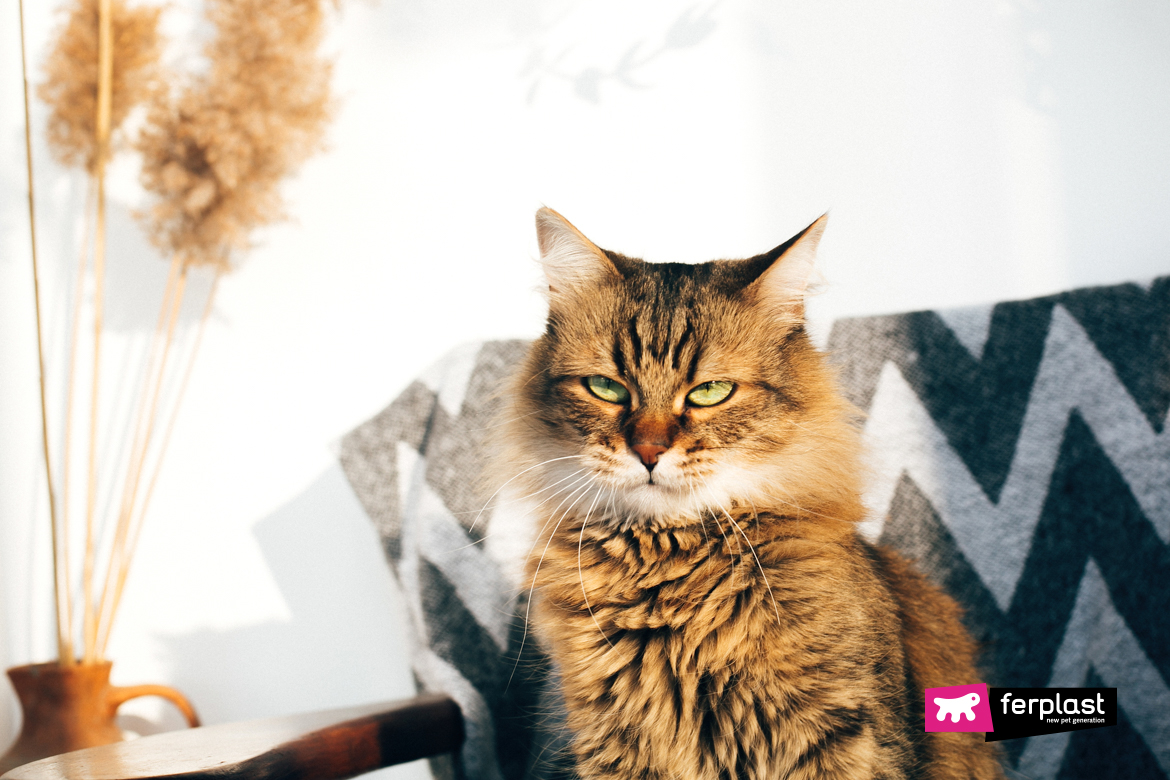 That said, here are the most common mistakes people make when scolding a cat.

1. RAISE YOUR VOICE OR PHYSICALLY PUNISH IT

Cats hate screams and loud noises, so if you yell at him violently, he could get very frightened and could react by attacking you to defend himself, thus starting to associate you with something negative… if not even going to the point of being afraid of you. With patience and following the proper methods you can teach him what he should and what not to do. 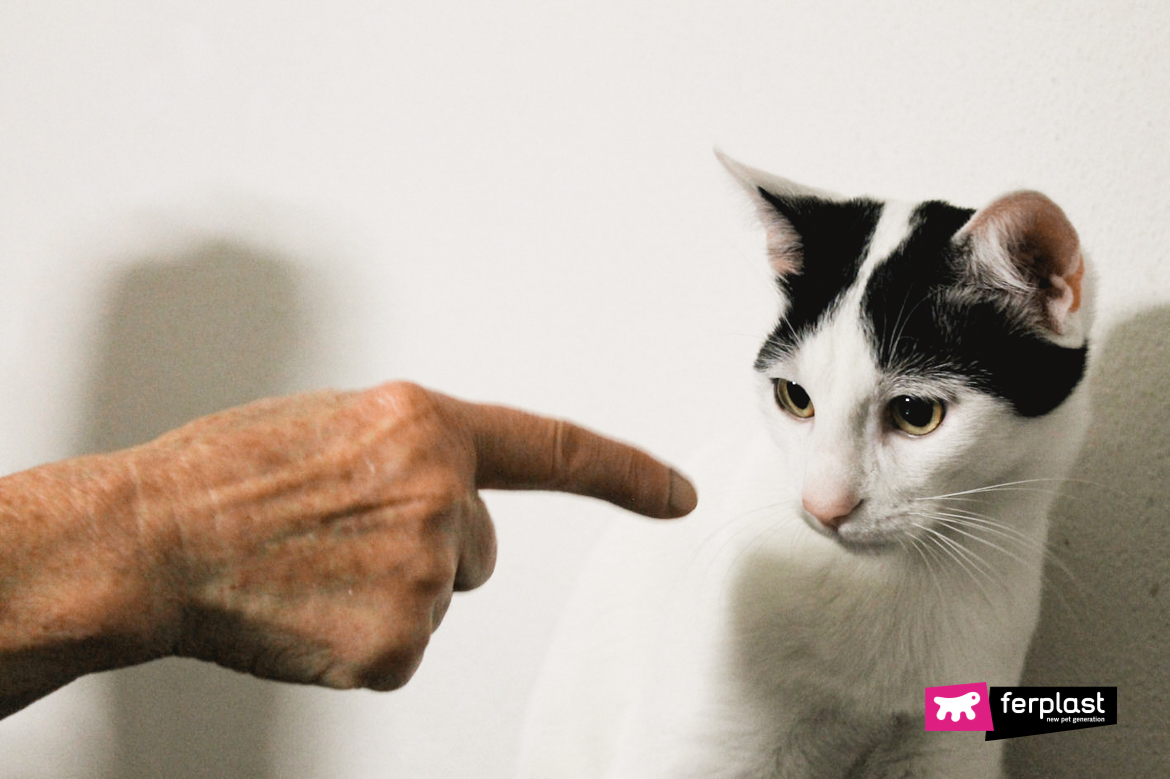 The reprimand is only effective if it occurs at the same time the cat is misbehaving or doing some damage. So, if you don’t catch the cat at the exact moment he is up to something, it will be useless to warn him because he will not understand why. On the contrary, he could get scared and stressed a lot.

3. MAKE HIM SMELL HIS BUSINESS

If the cat does his business outside the toilet it is very wrong to take him by force and make him smell the pee. Of course, this type of reproach is anything but constructive, it is a useless intimidation that does not lead to anything good. Instead, try to understand why he did not use the litter box. 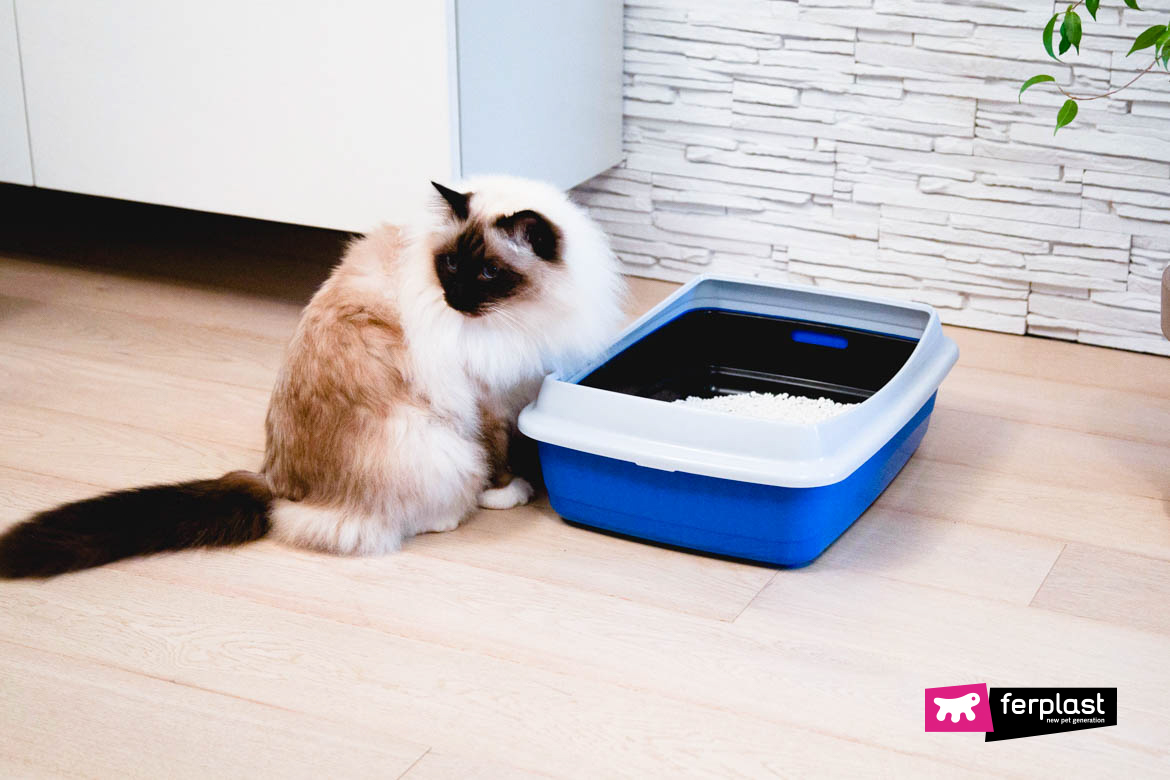 When educating a cat, it is very important to be consistent in your behavior from the beginning so as not to confuse him. If when he was a puppy you allowed him certain behaviors such as getting on the bed, it is natural that he has learned them and does them even as an adult. You cannot from one day to the next change your mind and make the cat understand the reason. This attitude does nothing but confuse him and make him feel insecure because he will not be able to understand you and predict your reactions. 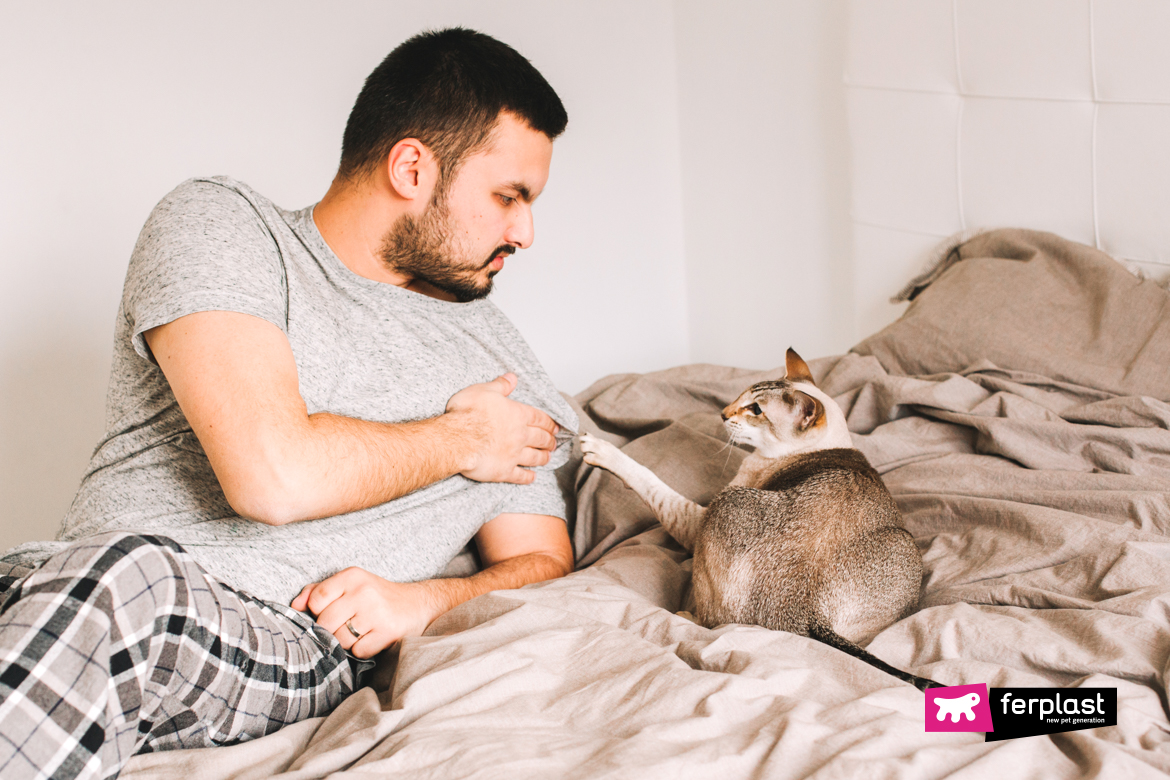 Cat education is very important because it also follows the relationship it will have with you.