WHY IS DOG’S NOSE ALWAYS COLD?

Science has always maintained that a dog’s cold nose is a mechanism the animal uses to regulate his internal temperature. Recent discoveries have also revealed other surprising capabilities of this sensory organ.

The cold nose is due to the dog’s own particular organ functions related to heat perception.

The dog’s nose is also known as the truffle because of its particular conformation, which resembles that of the precious underground mushroom. It is a very important organ for Fido, home to the olfactory apparatus. This apparatus is formed by the truffle, made up of two nostrils through which the dog inhales air and odours. Then there are two nasal cavities, the olfactory mucous membrane, formed by cells and nerves connected to the brain, and finally, the Jacobson’s organ, which recognises pheromones. The dog’s sense of smell is forty times more developed than that of humans. This animal has 220 million olfactory receptors, making the nose his most developed sensory organ.

The dog’s nose is cold

First of all, it must be said that if a dog’s nose is cold, it means that the animal is in good health. If this is not the case, it does not necessarily have any particular pathology. The change in the condition of the nose can sometimes depend on the outside temperature.
The reasons for a dog’s cold nose are attributable to thermoregulation and the ability to smell.

Cold dog nose due to thermoregulation

The dog, like the cat, does not have sweat glands all over his body. Therefore, it performs thermoregulation through tear and nasal secretions. Tears are secreted into the tear ducts connected to the truffle, thus moistening the nose and causing its temperature to drop.

A recent study published in the authoritative Scientific Reports found that the dog’s truffle is able to detect heat sources even at a distance of one metre.

This research began by examining the shape of the dog’s nose. The bare, smooth portion surrounding the nostrils, which is rich in nerve endings, was found to be approximately 5°C cooler than its surroundings.

Based on this observation, the team of Swedish and Hungarian researchers hypothesised that the dog’s truffle might have a specific sensory function. Three dogs trained to recognise which of identical objects had been heated more than the others responded in the same way to sensory stimuli from temperature.

This showed that the dog’s cold nose enables him to sense the warmth of nearby objects and animals and thus their presence. 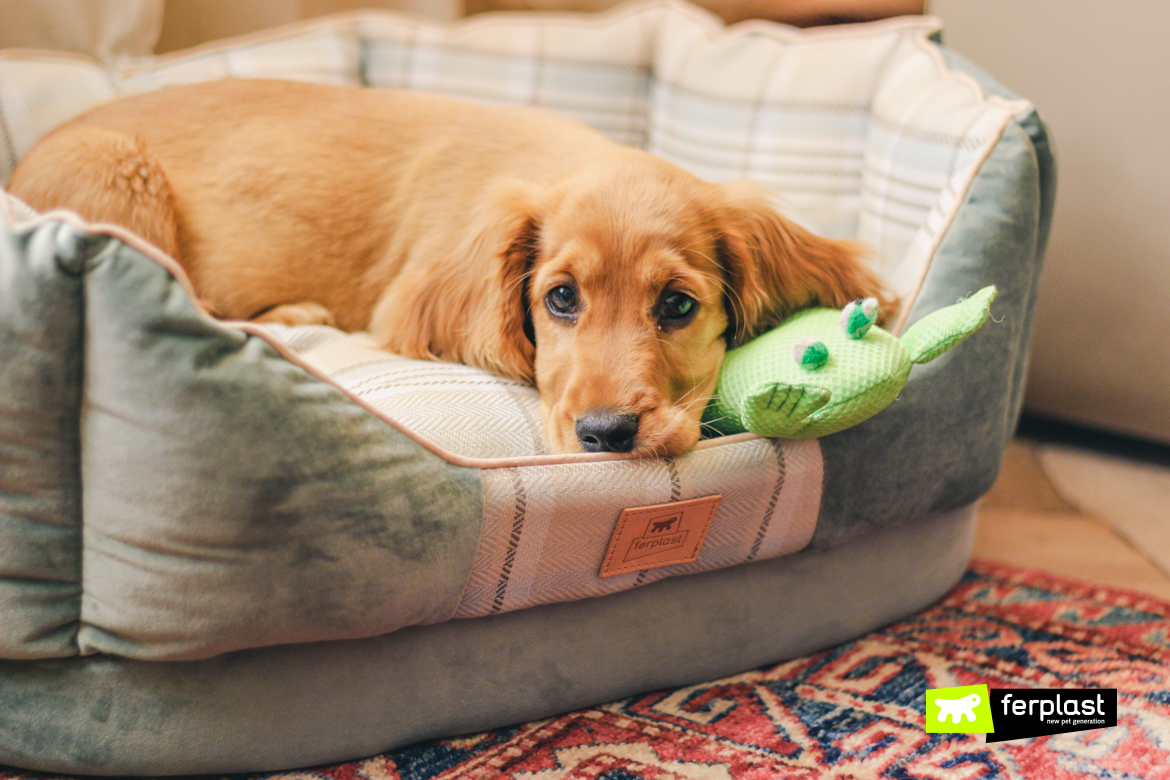 This type of cold-nose functionality in dogs is an additional functionality of the pet. The ability widens the gap between humans and dogs in terms of the potential of the olfactory organ. The heat perceived by the dogs tested was too weak to be detected by human hands.