WHY DOESN’T MY DOG BARK?

Do you have a dog that doesn’t bark? If a dog barks too often it can be a nuisance, especially for the neighbours and for the tranquillity of the household. But if it doesn’t bark at all then it actually becomes something to worry about, because barking is how dogs communicate.

What does a dog communicate when it barks?

Dogs bark for a variety of reasons:

1) they sense the presence of an unknown person or feel someone is arriving;

2) they tell their owner they want to eat or be cuddled;

If you notice that your four-legged buddy has stopped barking you should ascertain if it’s because it somehow feels slighted, it just doesn’t want to or simply because it just is not able to.

When Rex opens his mouth and no sound comes out, don’t just sit there worried – call the vet! It is important to act quickly to make sure there is no serious physical problem. The origin of this problem is often an illness, or an inflammation of the throat, like laryngitis. Do not underestimate the importance of the pet’s bad habits, which over time might damage the vocal chords, meaning – yes – the habit of barking too much, which can actually make it hoarse.

If, on the other hand, the dog has just arrived, silence is quite normal: give it time to adjust to a new place and sounds, and it will become as vociferous as any canine! The same is true of dogs that have a tough history, the ones that were brutally beaten and are suffering from psychological trauma. The best medicine in this case is patience, lots of love and plenty of gentle cuddles. 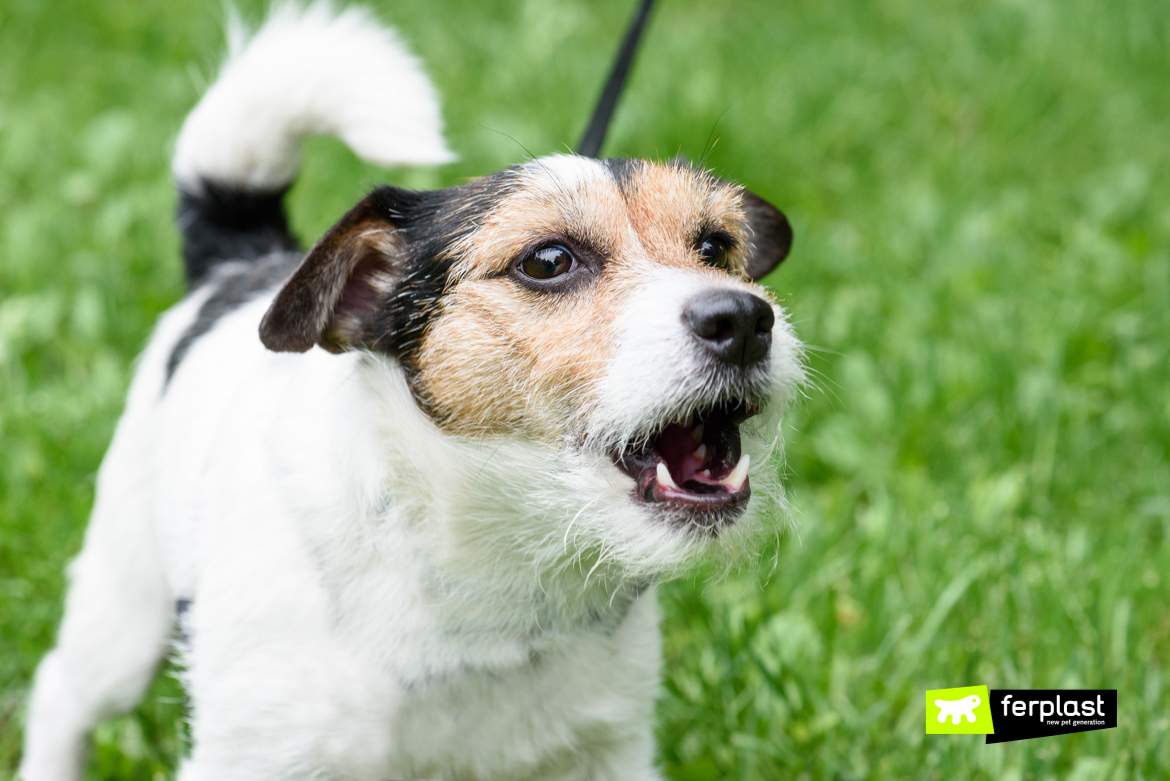 There are dog breeds that almost never bark, because it’s their nature not to do so. No generalisations can be made, obviously, as it varies from case to case, but some breeds tend to bark less than others.

The Basenji is one such case. Its bark sounds more like a duck’s quack because of the shape of its larynx. You can add several other dogs to this quiet list: Golden Retrievers, Labradors, Huskies, Great Danes, French Bulldogs and Pugs. These dogs express themselves with their bodies, with their tails, ears and how they look at you. 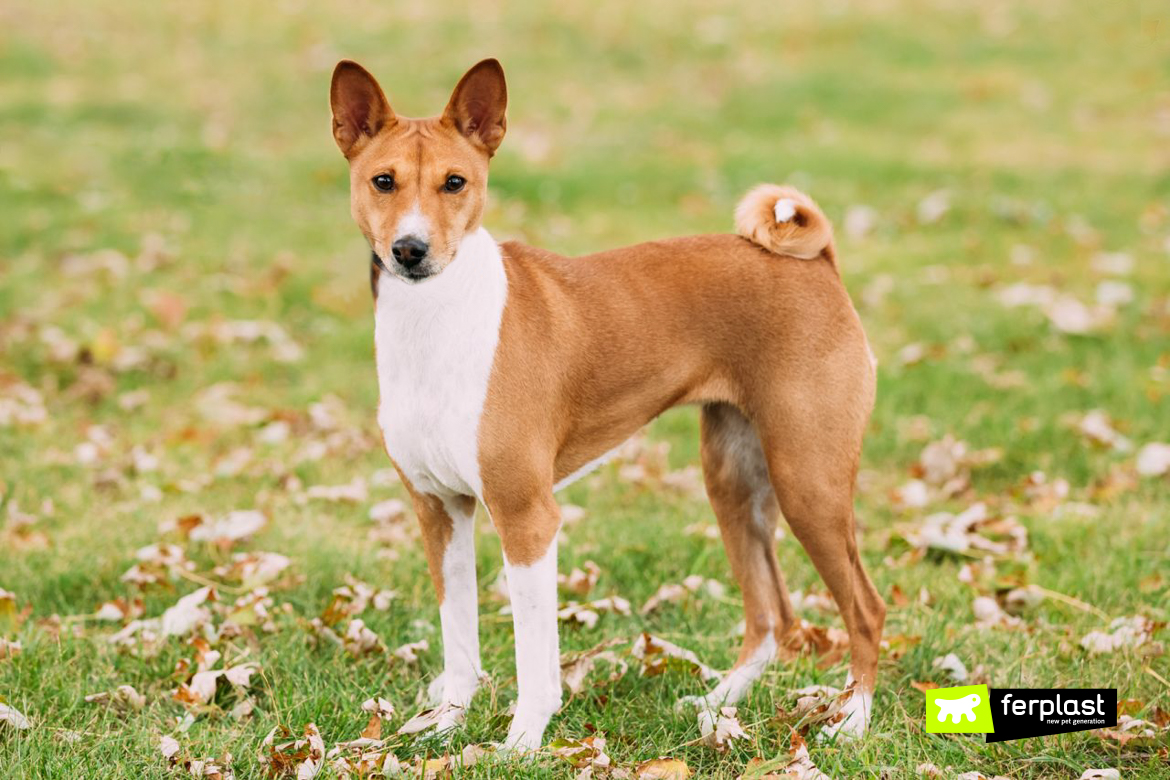