WHY DO CATS SLEEP SO MUCH?

Cats are one of the world’s sleepiest species. They actually spend some 60% of their time slumbering, napping and sleeping, all told for about 16 hours a day, and they can do this anywhere in the house, as long as it is a safe and quiet place: on chairs, inside boxes and even in the bidet! The question you might ask is… why do they sleep so much?

Just like other felines, domestic cats have a predatory instinct that comes to life at dawn and sunset, and remains active during the night. For the rest of the day, they are quite happy just sitting somewhere in the house and sleeping to recharge their batteries. We all know that hunting expeditions are hard work and require a great deal of energy!

This is true for all felines, even our domestic ones, who usually don’t have to go hunting to feed themselves. But the hunting instinct is strong and deeply ingrained. 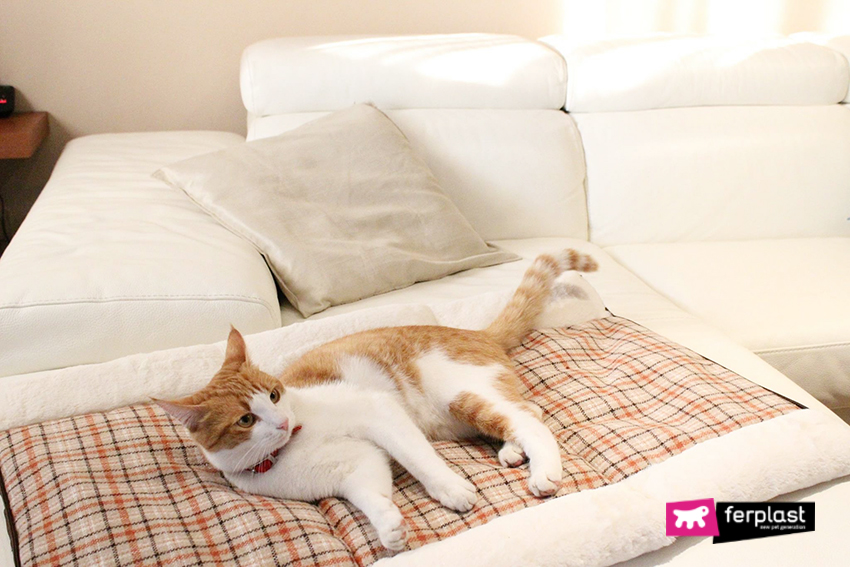 A cat’s sleeping pattern has two phases. The first one, the one that uses up most of the time spent with closed eyes – some 70% – is made up of naps that last for a few minutes at a time. The cat enjoys these naps while simply sitting somewhere or actually lying down stretched out. During this type of sleep he can still perceive sound and aromas, his muscles are never 100% relaxed, they are ready to spring into action should prey dare approach.

If, after a half hour of napping, no unfamiliar sounds disturb him, Kitty can sink into deep sleep mode, which lasts around five minutes. During deep sleep, the cat’s weight is on his side and even though all of his muscles are relaxed, a leg, ear and/or whiskers can twitch.

The number of hours a cat sleeps also depends on his age, how active he is and, if female, whether or not she is in heat or pregnant. Kittens engage in a lot of daytime sleeping. Not only is this a survival mechanism – they are in a safe place, far from danger – but while they sleep, hormones that encourage proper growth are released. Older cats, and cats that are very active when awake, also tend to rest a lot during the day. 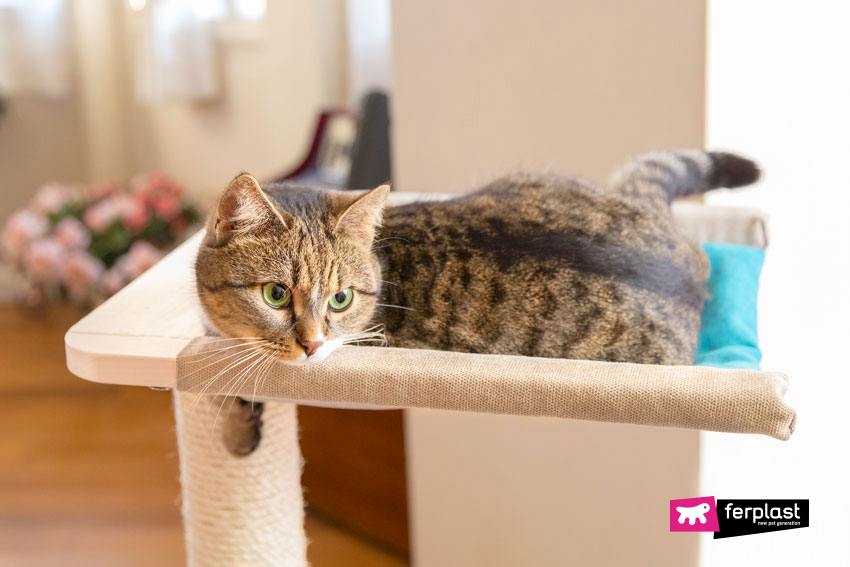 A cat that is bored or suffers from stress or one that can’t vent his pent-up energy somehow will also sleep more. So it is important to spend at least half an hour a day playing with Kitty and stimulating his predatory instincts.

Don’t worry if it seems like your cat is always sleeping, it’s his nature. And if you do need to wake him up for some reason, do so gently so as not to startle him! 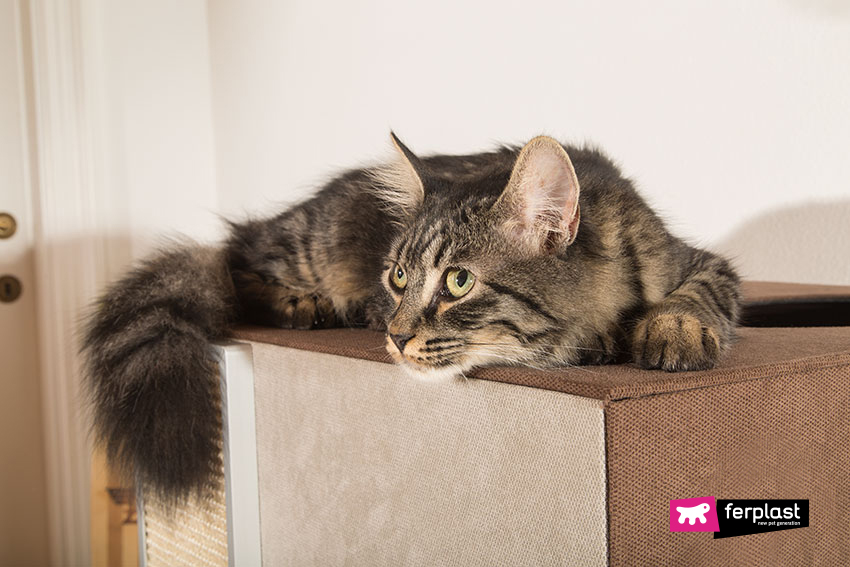