WHY ARE BUNNIES THE SYMBOL OF EASTER?

Why do we associate bunnies to Easter? If you ponder about this every year whenever Easter is at your door, you should know that the question is far from having a definitive answer. There are many different traditions and legends about this issue. Let’s take a look.

There are many explanations for the choice of a bunny rabbit as an Easter symbol. According to pre-Christian rites, the arrival of spring coincided with a renewal of nature; it is the season in which plants bloom after a long winter, and animals leave their winter rest and enter the mating season. As rabbits are particularly fertile animals, they were considered a symbol of this rebirth and of the new cycle of life.

According to the Christian-Catholic tradition, Saint Ambrosius had used the hare as a symbol of resurrection, as its coat changes colour as the seasons change. This ability to change according to the rhythms of nature was associated to the concept of rebirth, and therefore to the Resurrection.

In the 15th century, in Germany, this ancient symbol of fertility was recovered, and the habit of preparing bunny-shaped biscuits and sweets became popular. This tradition was later introduced to northern Europe and to America by German immigrants.

In the USA and in Anglo-Saxon countries in general, Easter bunnies are as traditional as Santa Claus is for Italians, and Easter is celebrated with great joy, especially the little ones. According to this tradition, the Easter Bunny brings children coloured eggs, but not before hiding them among plants and bushes in the garden, and only those who have behaved well are lucky enough to find them. That’s why egg hunts are traditionally set up in Easter, either at home or outdoors!

Which of these traditions is your favourite? 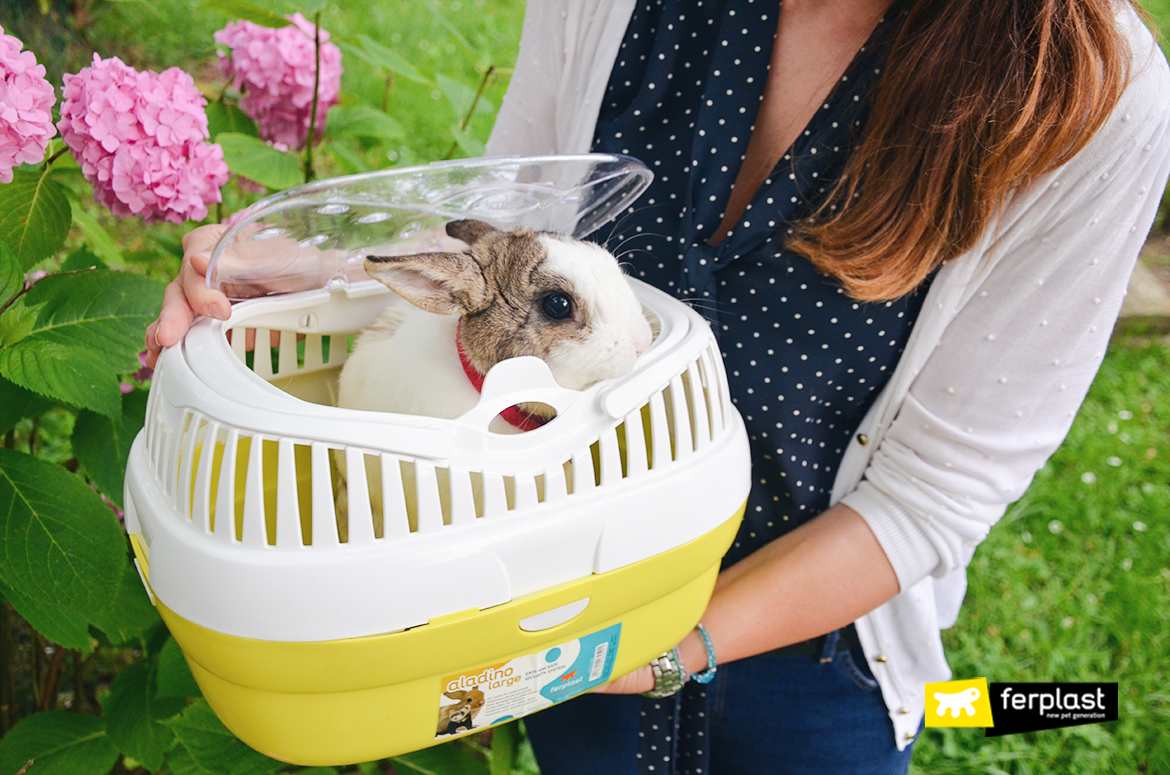