WHAT TO DO IF THE DOG EATS CHOCOLATE FROM YOUR EASTER EGG?

Holidays are a joyful time for the whole family, including our pets. However, Easter leftovers can be dangerous for our four-legged friends.

We all know that dogs and chocolate don’t get along. But what should we do if Buddy accidentally eats Easter egg leftovers?

Why is chocolate dangerous for dogs?

During holidays, the temptation to give in to the tender demands of our furry friends is even greater.  However, sweets are enemies to our pets and chocolate is especially dangerous for the dog. Cocoa contains theobromine, a substance that could lead to intoxication and could even be fatal for the dog, as it is metabolised more slowly by the animal. The percentage of cocoa varies according to the type of chocolate, so its toxicity also changes. Dark chocolate is particularly dangerous, whereas white chocolate is unlikely to lead to poisoning due to its very low theobromine content. 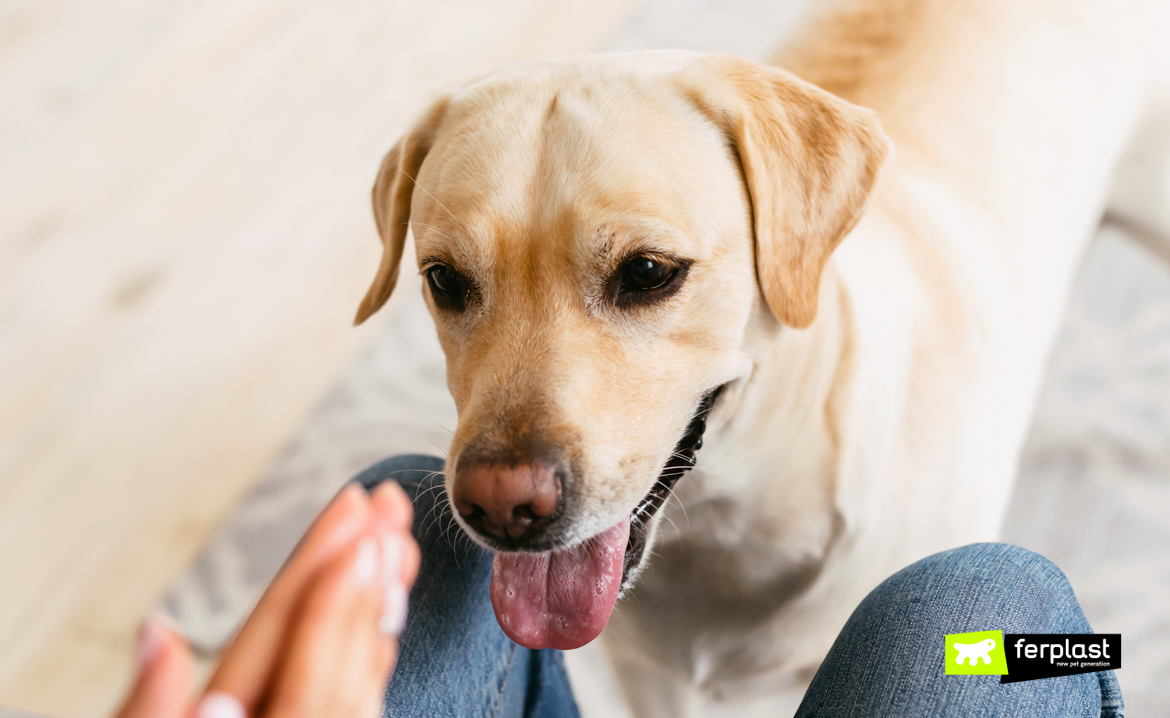 How dangerous is chocolate?

The danger of intoxication from ingesting chocolate depends on several factors:

What are the symptoms of poisoning?

Symptoms of chocolate poisoning include vomiting, diarrhea, excessive thirst, restlessness, shortness of breath, convulsions and tremors. If there are such signs, prompt action should be taken by inducing the dog to vomit on the instructions of the vet.

How to behave if Buddy eats the Easter egg? 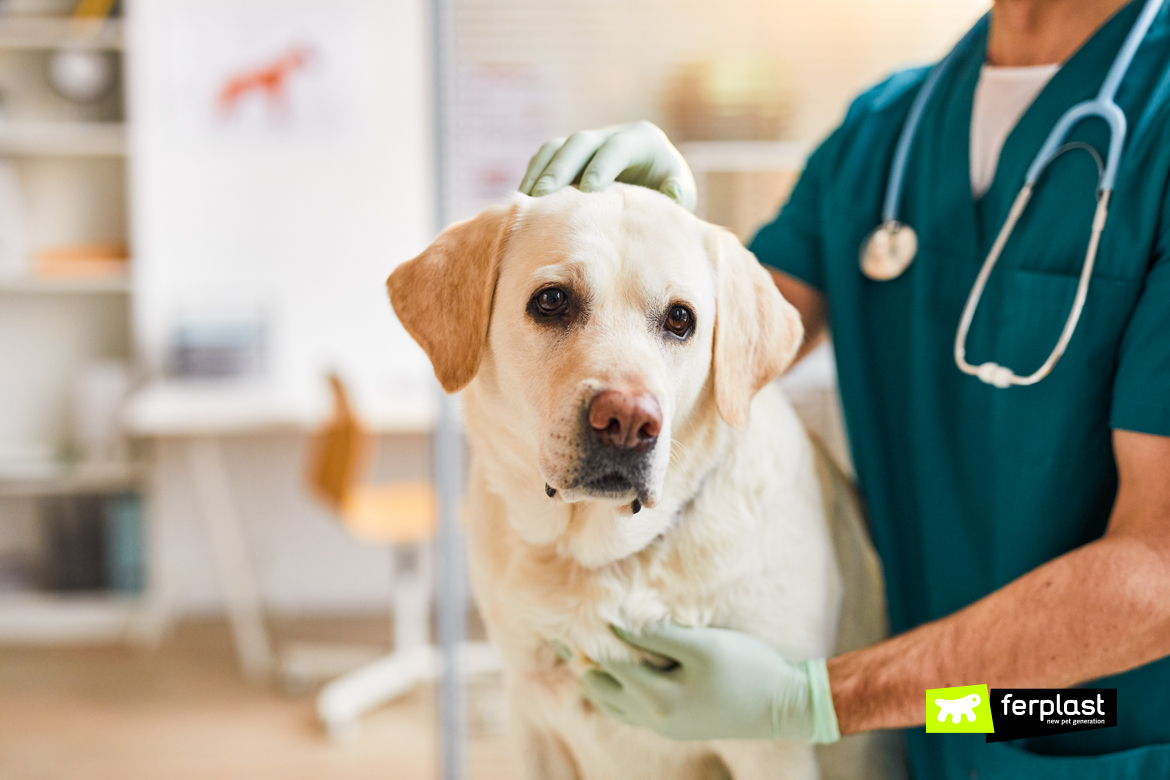 Prevention is better than cure, so it is important never to leave chocolate products unattended or within the dog’s reach. Another thing to watch out for is children. They need to understand that chocolate can be bad and, therefore, they should avoid giving it to the dog. In addition, you should always check that the organic waste bag is properly closed to prevent your dog from being attracted to it and eating potentially dangerous things such as chocolate.

How can I tell if the dog ate chocolate?

Theobromine intoxication initially manifests itself as severe hyperactivity. In the presence of such signal, you should look around to see if there are any signs that Buddy has actually eaten chocolate. If this is the case, three problems can occur: chocolate poisoning, paper swallowing and the ingestion of the egg surprise.

What to do next?

Once established that the dog has eaten chocolate, you should contact the vet with details of the dog’s weight, the presumed amount of chocolate ingested, the type of chocolate and the approximate time. If more than half an hour has passed, theobromine is now in the bloodstream and, depending on the symptoms, the vet may prescribe supplements to detoxify and help the liver and adopt specific health protocols as necessary.

To prevent your dog from being tempted to eat the leftovers of the chocolate egg, you can distract him with Ferplast’s Smile chew toy, with a meaty flavour and the possibility of inserting his kibbles inside. This way he will have his work cut out and will be less attracted to the smell of chocolate.