Are you spending your life with a dog and are you about to adopt a second one? It’ s the best choice ever, both for you and for both dogs. Of course, bringing a new pet into the family can be easier said than done, but you just need to find a way for the two dogs to live together in the same house. Here are our tips!

Living with two dogs: the advantages

Why is two better than one? Having another dog will bring an extra dimension to your life – first of all because two dogs keep each other company when you are out, they can play and do activities that we humans are not able to appreciate or even do (rolling in the mud, for example!), and they can communicate objectively in their own language. But for us, too, it means receiving twice as much love and having a lot more laughs. 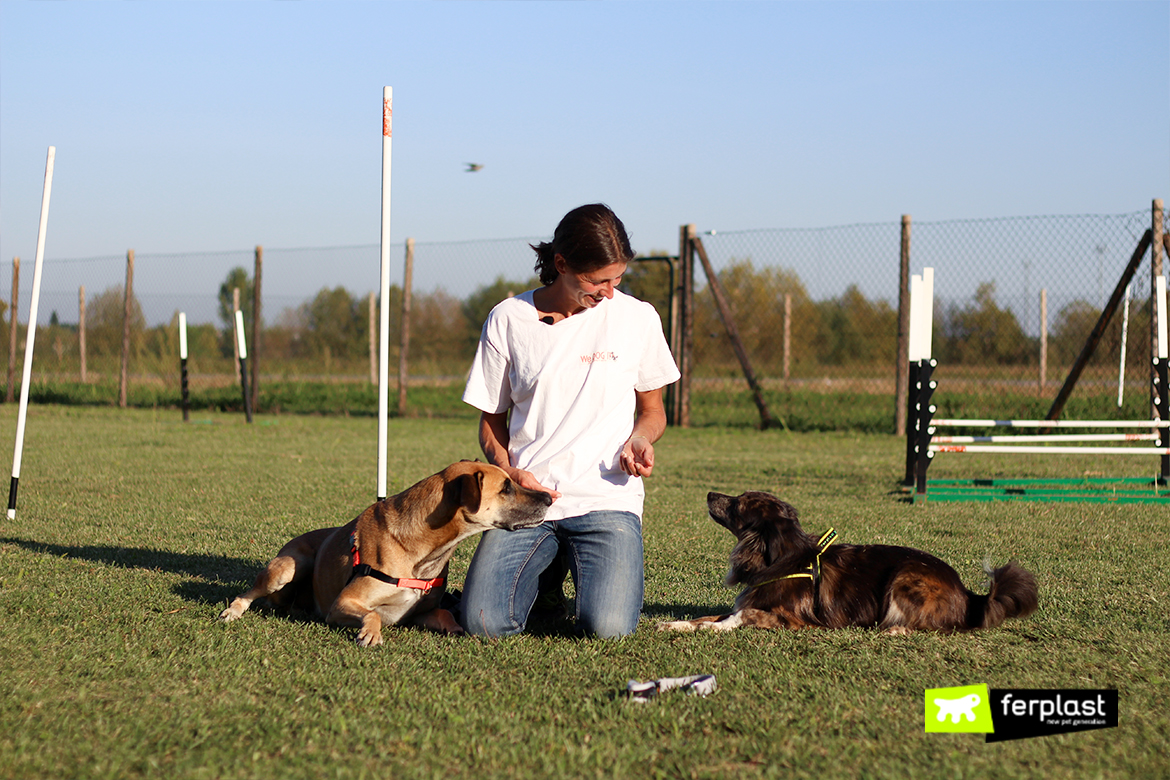 What to think about before getting another dog

At first, the new arrival can cause a bit of trouble with the dog you already have, so it’s very important to take account of a few things:

It’s best to get a dog of the opposite sex to the one you already have: that way, you can avoid all sorts of problems, because males and females nearly always get on well. Make sure you get them spayed, so you don’t end up with two litters of puppies a year. Two females usually get on well, but watch out for short tempers when they’re on heat. 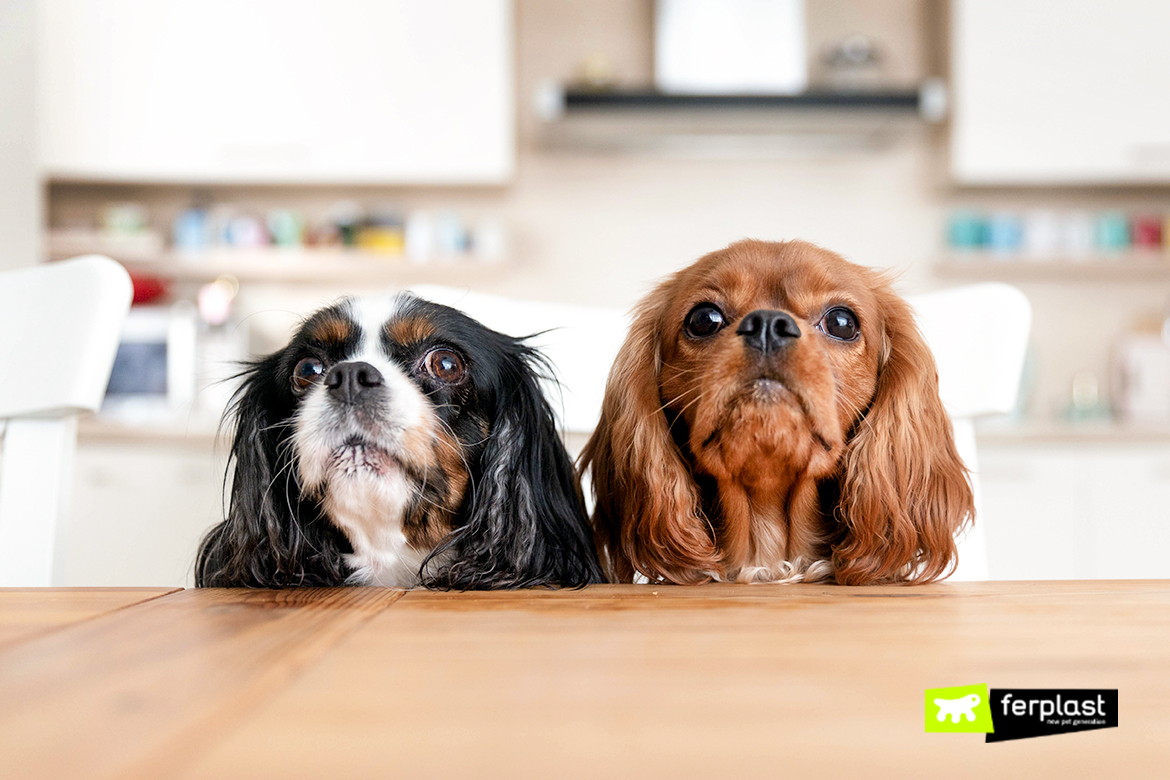 Don’t bring a puppy into a home with an older dog – the pup will be bursting with energy, wanting to play just when the older dog wants to rest and be left alone. Instead, it’s best to adopt a puppy if you have an adult dog (or another puppy of the same age) to avoid them competing over toys. 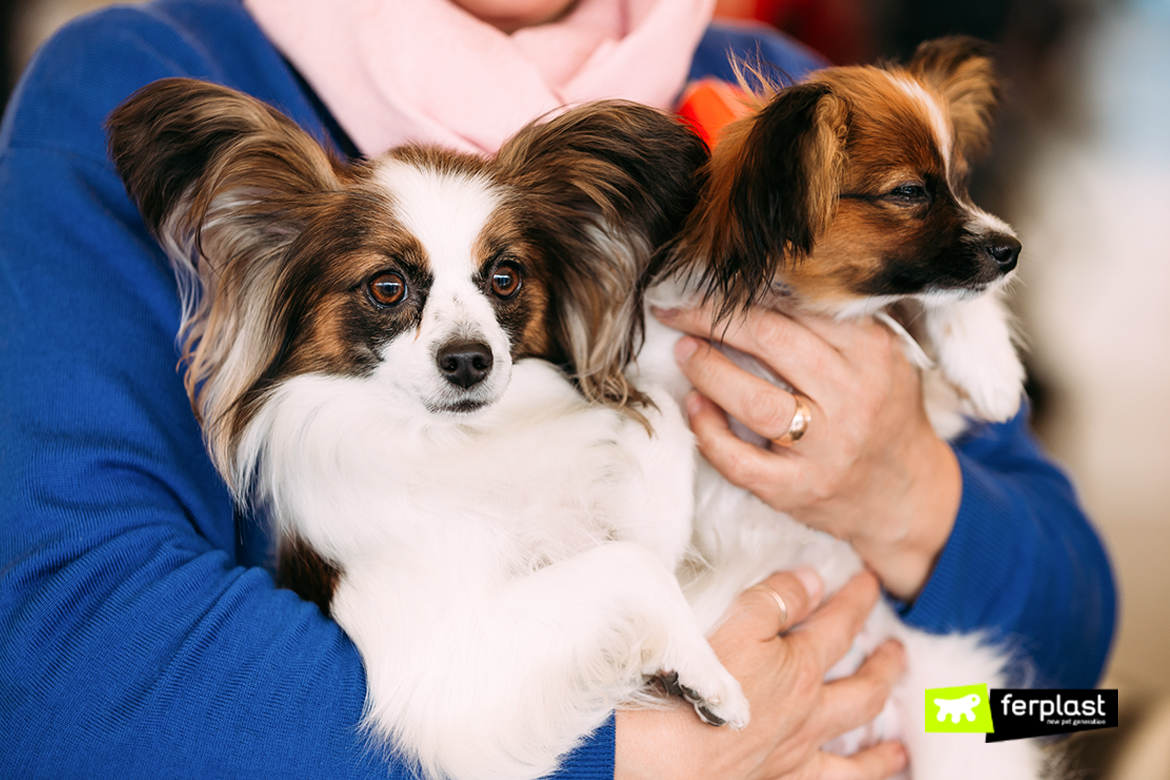 Some breeds are more territorial and possessive, while others are more docile and tend not to create conflict. The first type will find it very hard to share their spaces, toys and owners with another dog, and really wouldn’t appreciate the arrival of a second dog. 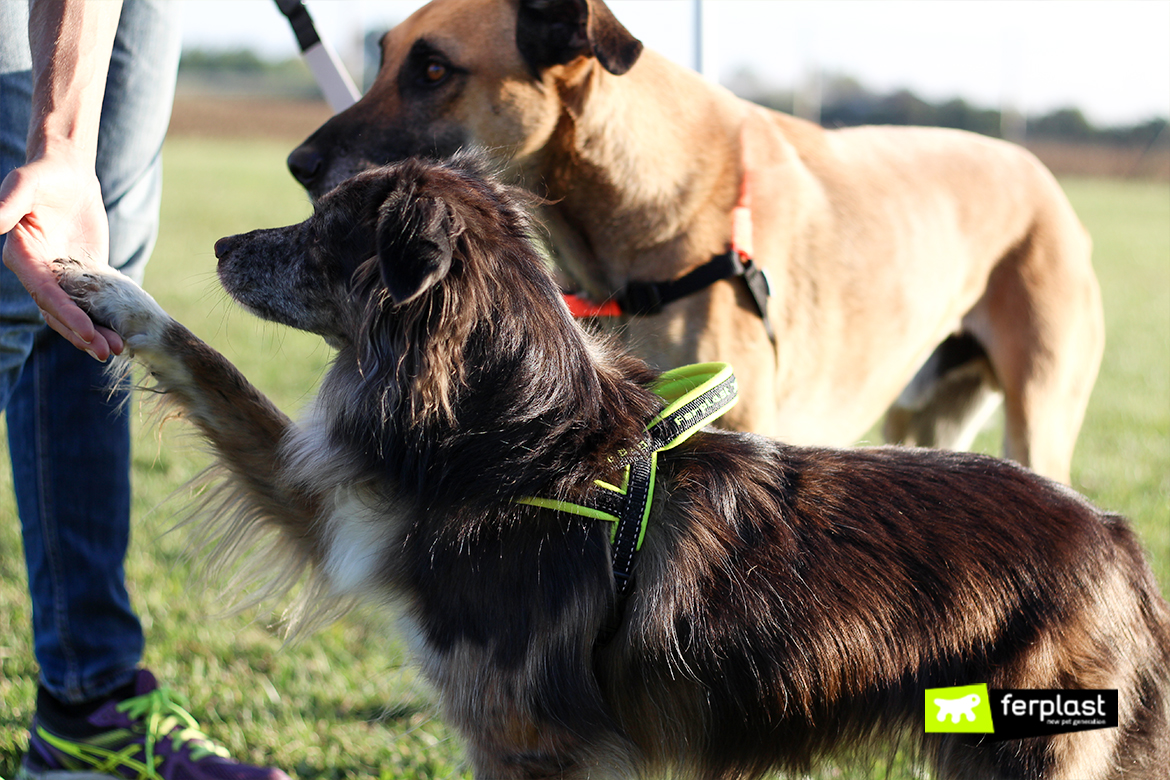 Before bringing the new dog home, it’s always a good idea to let them meet in a “neutral” place that neither of them knows, such as a park. This will give the two pets time to get to know each other calmly, and play. When you all go home together, the first dog won’t feel threatened, or that it’s losing its place in the family. Then it’s up to us to be very careful, and make sure the new arrival doesn’t upset our first pet. 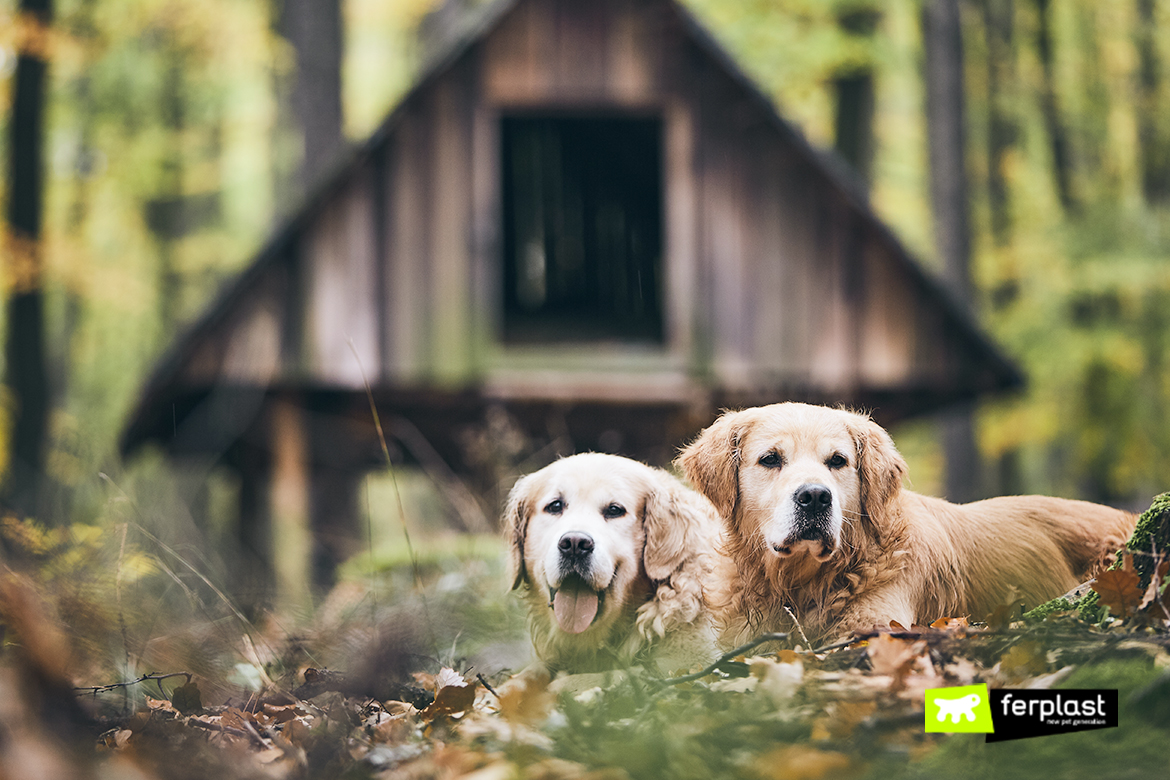 What does the dog owner need to do

Make sure you keep giving your first pet all the same attention as before, so as not to make it feel suspicious; if the two dogs fight, don’t pay more attention to the little one just because it is more vulnerable, or shout at the adult, or they will feel like they are losing their role as leader of the pack. Another tip is to pay attention to the little, everyday things, which are very important for Rover: for example, when you come in from work, greet the older dog first; or if you’re going out in the car, let the older dog in first. At feeding time, keep the bowls separate but serve them at the same time…otherwise there’s bound to be trouble! 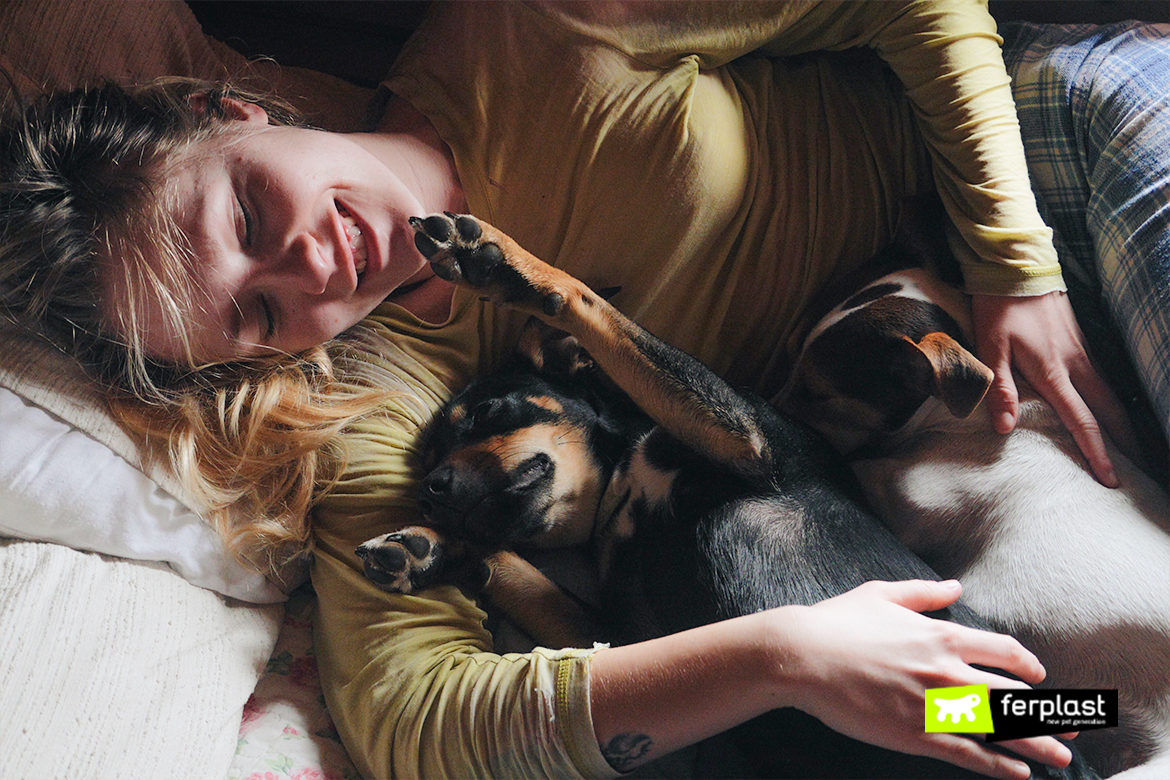 It really doesn’t take much to get two dogs to live happily in the same house. What strategies did you use?