WHAT ARE THE MOST COMMON PHOBIAS IN DOGS

Dogs are generally very serene and cheerful animals. Like us humans, however, they also have fear. Here is a list of the most common phobias among dogs.

How to recognise a fearful dog

Dogs manifest their phobic states with physical reactions. Anxiety, trembling and other uncontrolled stimuli are only examples.

The phobic state arises when the pet fears that the cause of its fear may reoccur. Even when the object triggering its reaction is no longer present, the pet continues to experience uncontrolled fear.

The main phobias of dogs

Phobias can be linked to negative experiences that have happened in the past or they can come from genetic factors.

Here are the main ones.

Hearing is a highly developed sense in dogs. This is precisely why they tend to hear loud and sudden noises, such as fireworks, very strongly. It must be said that, in addition to the sound, dogs are also very annoyed by the strong smell coming from fireworks. 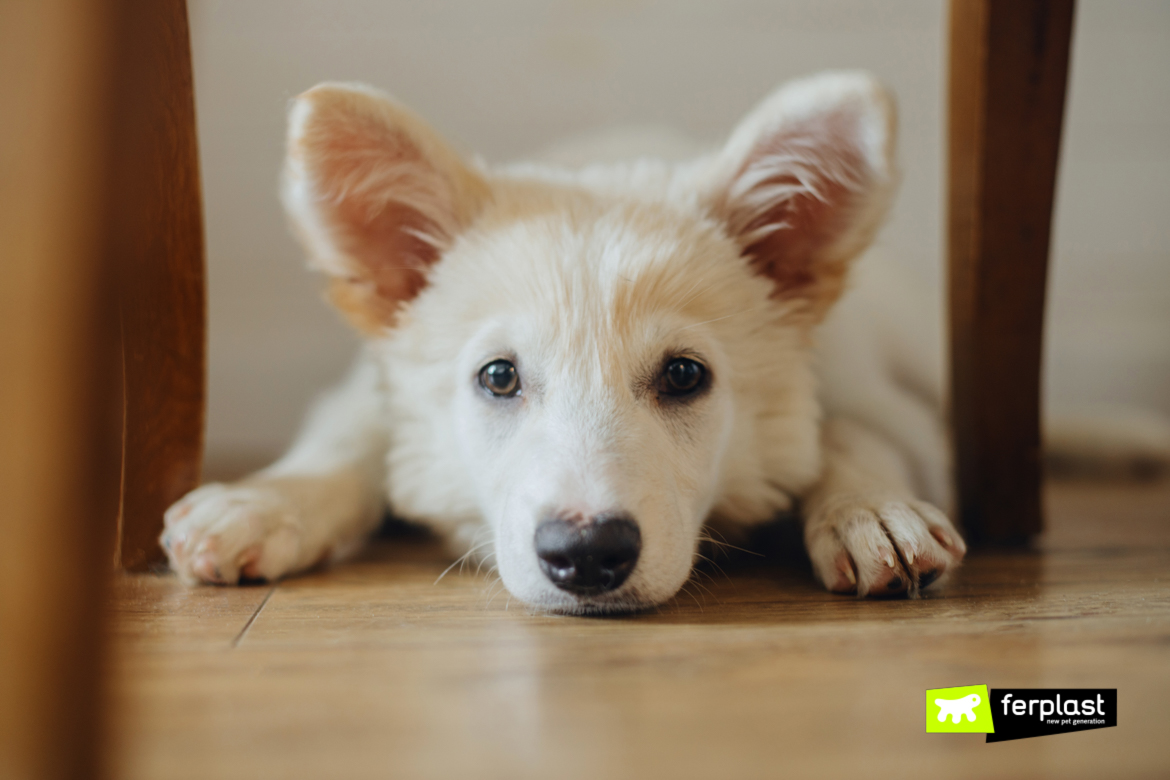 This fear that characterises dogs depends particularly on the breeds. Some, such as German shepherds, suffer a lot from detachment; others much less.

In most cases, it is an anxiety that stems from traumas rooted in the past. Abandonment, moving to a new home, the death of the owner or a sudden change in lifestyle can cause this type of phobia. 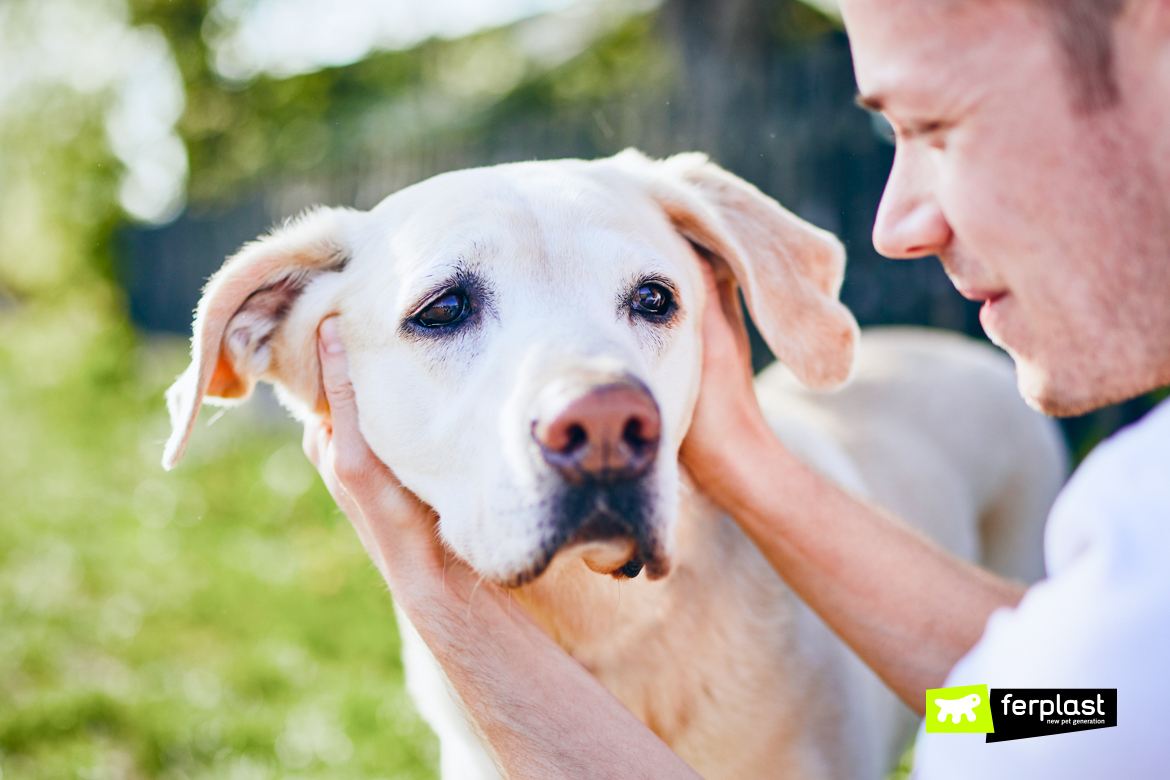 Like humans who in some cases fear the dentist, dogs can also have a phobia of the vet. The animal, inside a veterinary practice, is confronted with new sounds, smells and sensations that in some cases may frighten it. It is an anxiety that can also be linked to negative past episodes that have led the dog to develop that fear. 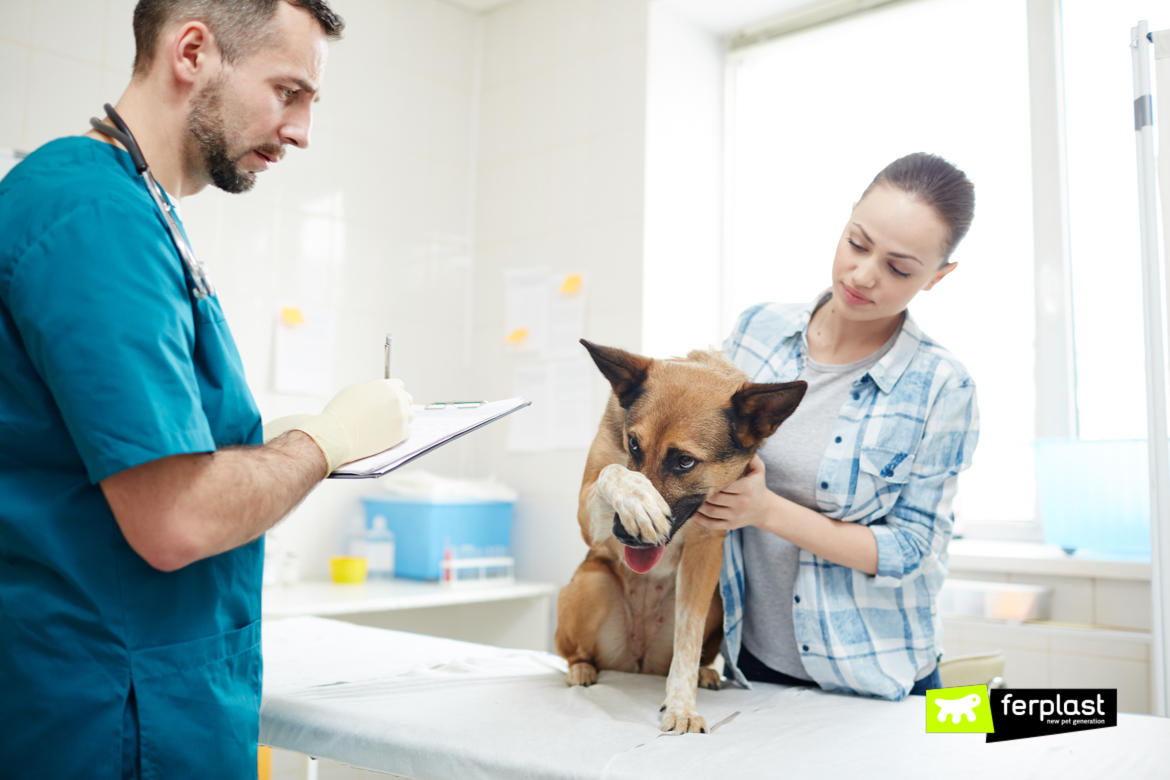 The fact of having to go up and down the stairs for some animals, especially small ones, could represent a moment of great stress that then manifests itself in anxiety and becomes a real phobia. The cause could also be past traumas that have created a sense of fear and dread. 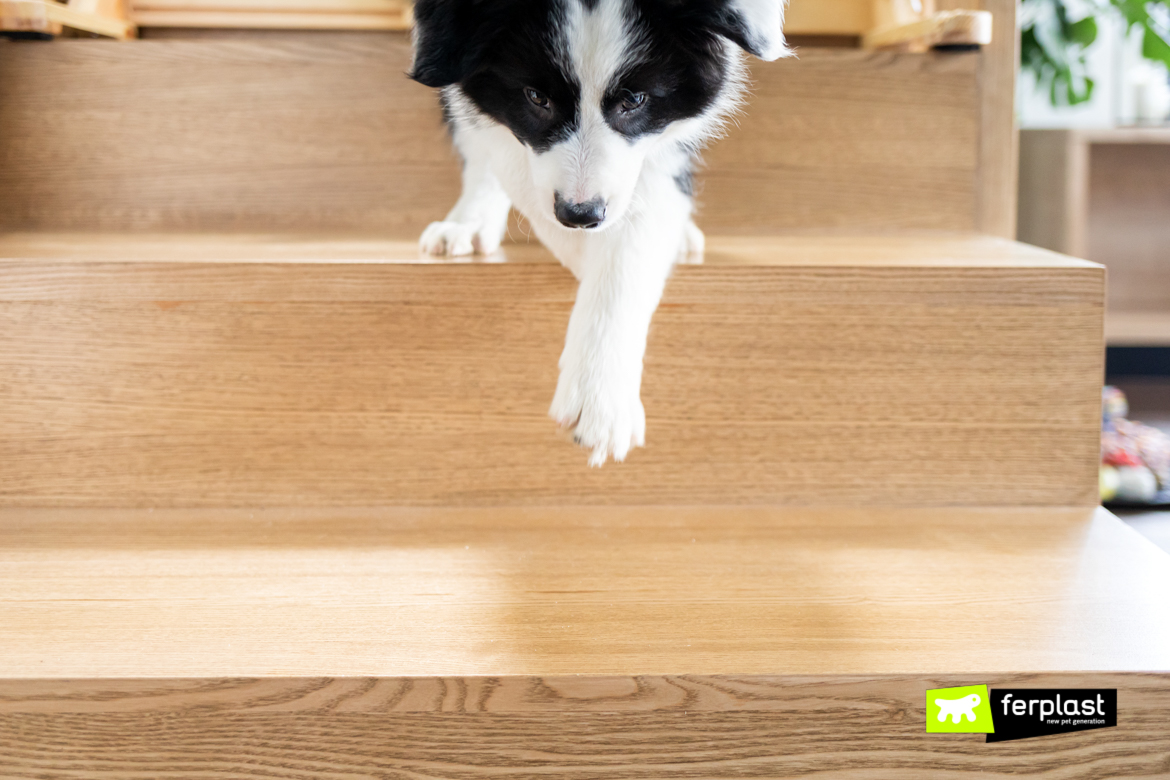 A simple action for us, such as riding in a car, is a source of stress for some dogs. This happens because dogs are frightened by objects passing rapidly in the opposite direction. This confusion causes a kind of car sickness in them.

In order for your pet phobias to be best overcome, it is necessary to work constantly with professionals who know about animal phobias and work to eliminate them.