HOW TO PROTECT ANIMALS ON NEW YEAR’S EVE

Every year, the New Year’s Eve fireworks are a source of great fear for our four-legged friends. That’s why it’s important to think about protecting our pets on the longest night of the year.

Animals can be particularly annoyed by loud noises, especially because of their acute hearing. It is the duty of every pet parent to worry about their protection at all times, especially on New Year’s Eve.

Why are animals frightened by loud noises?

Animals have a higher level of hearing than humans, so loud noises can cause a feeling of discomfort and annoyance. Fireworks not only stimulate the animals’ hearing, they also challenge their eyesight because of the unexpected flashes. 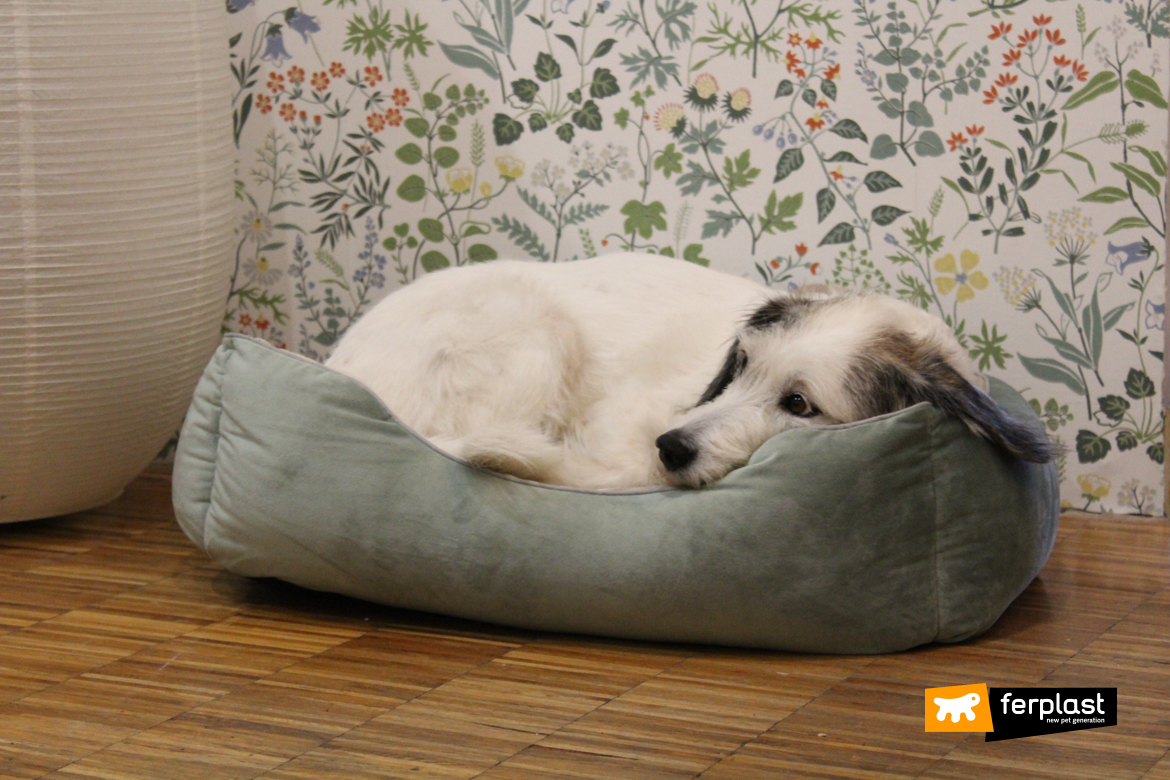 Which animals are most sensitive?

The animals most affected by loud noises are dogs. They have up to four times the acoustic capacity of humans. For this reason, the experience of banging becomes dramatic. Loud noises can cause escape attempts, anxious behaviour and panic attacks.

What to do on New Year’s Eve?

In the run-up to the New Year’s Eve bangs, it is important to put the protection of the animals living in the house with us first. First of all, dogs and cats should have a shelter where they can take refuge in case they feel threatened.

In the case of cats, the doors should be left open so that they can hide in the quietest room in the house. It is also important to leave litter, water and food in a quiet, sheltered area away from windows. 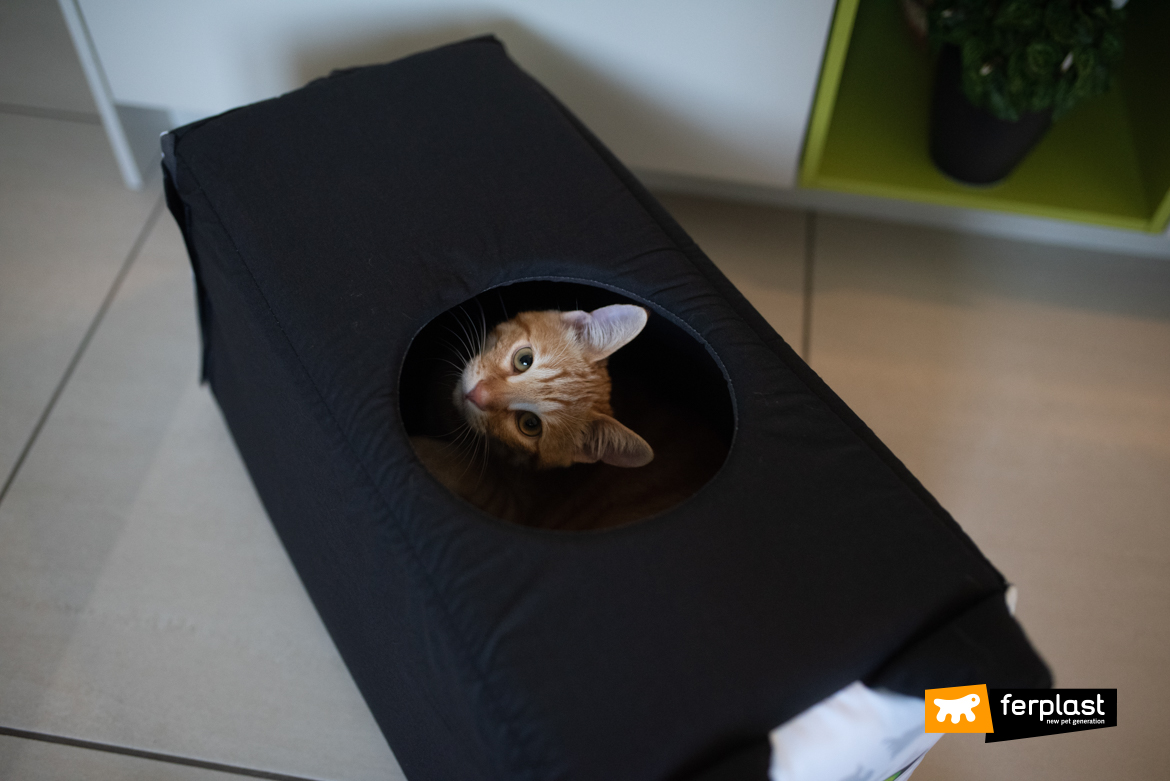 For dogs, on the other hand, the best way to guarantee their protection is the dog crate, an educational tool and a comfortable den where they can feel safe. It is advisable to cover the crate with a simple blanket to darken it and make it even more protected from flashes and noise.

During banging, it is essential to keep dogs and cats indoors and make sure that doors and windows are closed. It is advisable not to leave them alone but, at the same time, not to force them to stay with us, especially if they want to go to their “shelter”.

If our animals show signs of discomfort and stress, try to calm them down by playing with them and stroking them, but without forcing them. In any case, don’t get angry if they show unusual behaviour or disobey. This would only increase their discomfort. 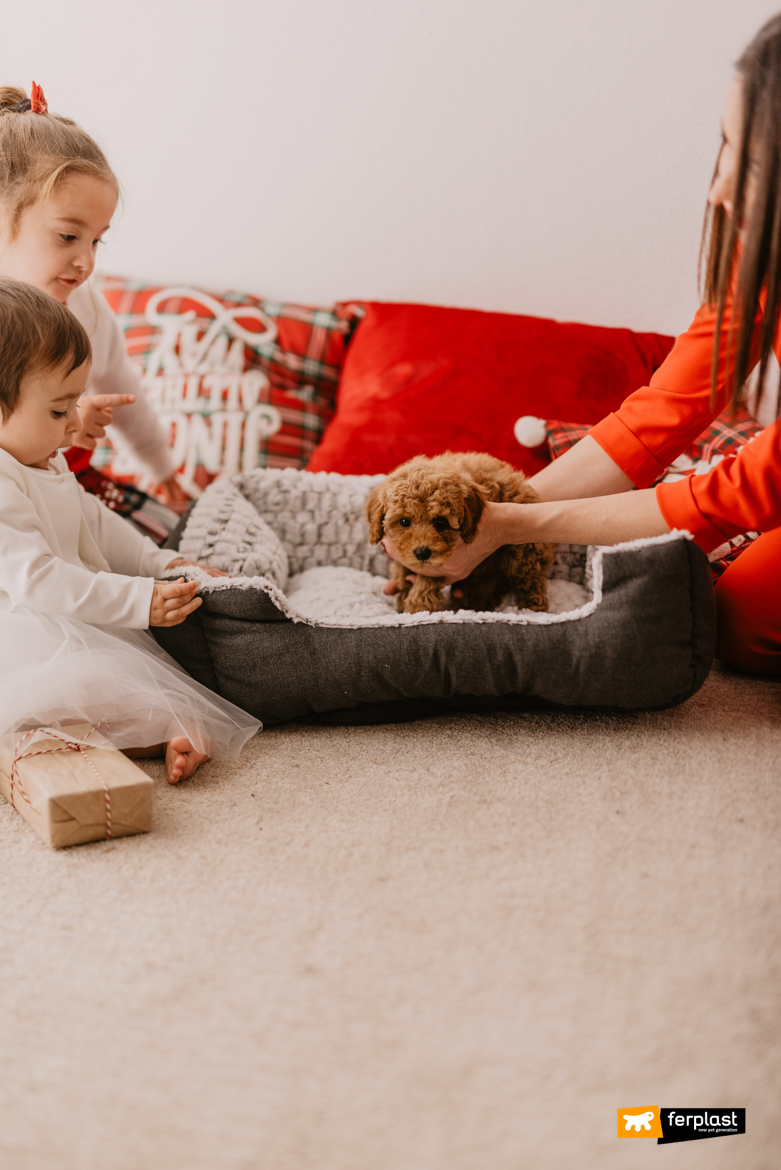 Protecting pets on New Year’s Eve must be among the first concerns of every pet parent. Fireworks are a source of anxiety and concern, which we can alleviate by staying close to them and not scolding them if they behave in an unusual way.