HOW TO HEAL A DOG COLD

The arrival of autumn and the changes in temperature lead to the first seasonal illnesses also in our animals, such as the dog’s cold.

One of the most common diseases of this period is the dog cold. This is a common and easily treatable condition that, like in humans, affects the upper respiratory tract.

Symptoms of the dog cold

Colds affect the dog’s respiratory system and affect one of the most sensitive parts of their body, the nose. For this reason, a cold in dogs is a particularly annoying ailment which, although common, should not be underestimated. Puppies suffer most from this condition, as their immune system is still growing. The symptoms of a cold are:

Sometimes a cold in dogs is likely to cause stomach problems, such as vomiting and loss of appetite. In severe cases, a few lines of fever may also appear. 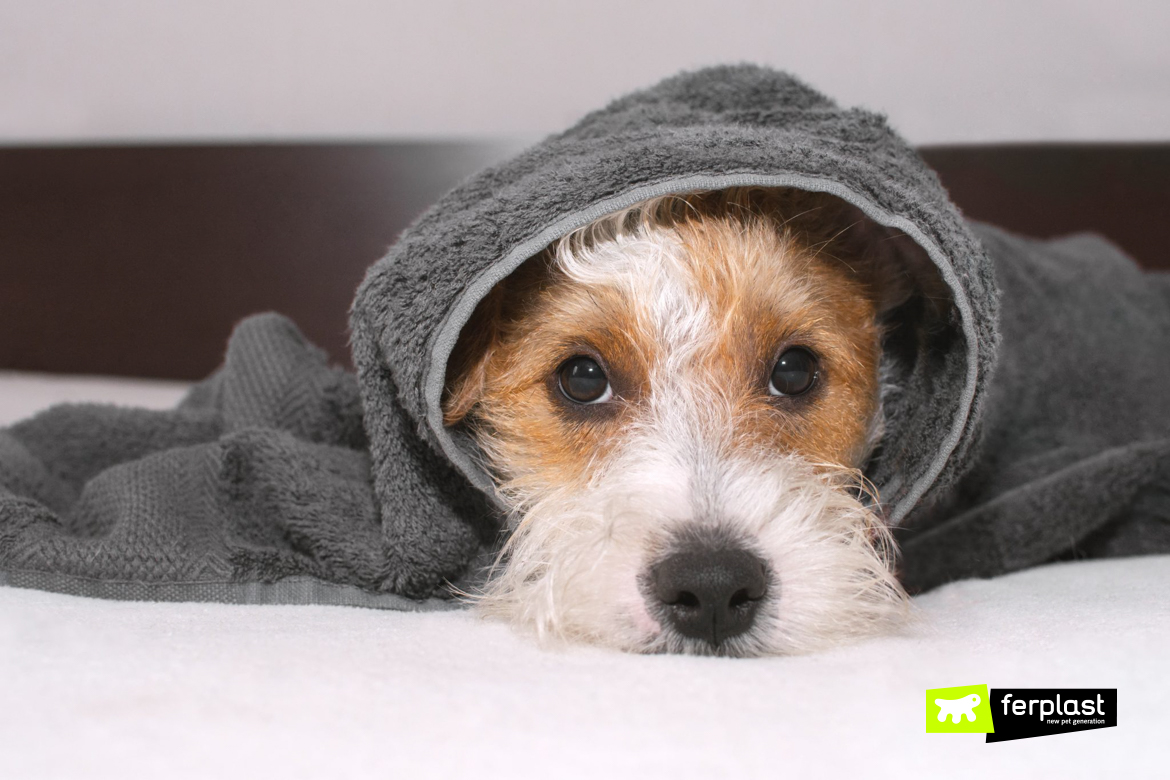 Treating a cold in your dog

Dogs cold usually lasts for a few days, but if the discomfort persists for more than a week, it is advisable to contact your vet, who may choose to prescribe medication.
To treat a common cold, there are a few simple things to keep in mind during your dog’s daily routine.

First and foremost, it is essential not to do things that can worsen your dog’s health, such as going for walks during the coldest hours of the day or when it is raining outside. Changes in temperature can further impair the sick dog’s situation.
To prevent dogs from catching colds, now that the winter season is coming, we can cover them with Ferplast’s waterproof coat, suitable for autumn, reflective and windproof, available in different sizes. 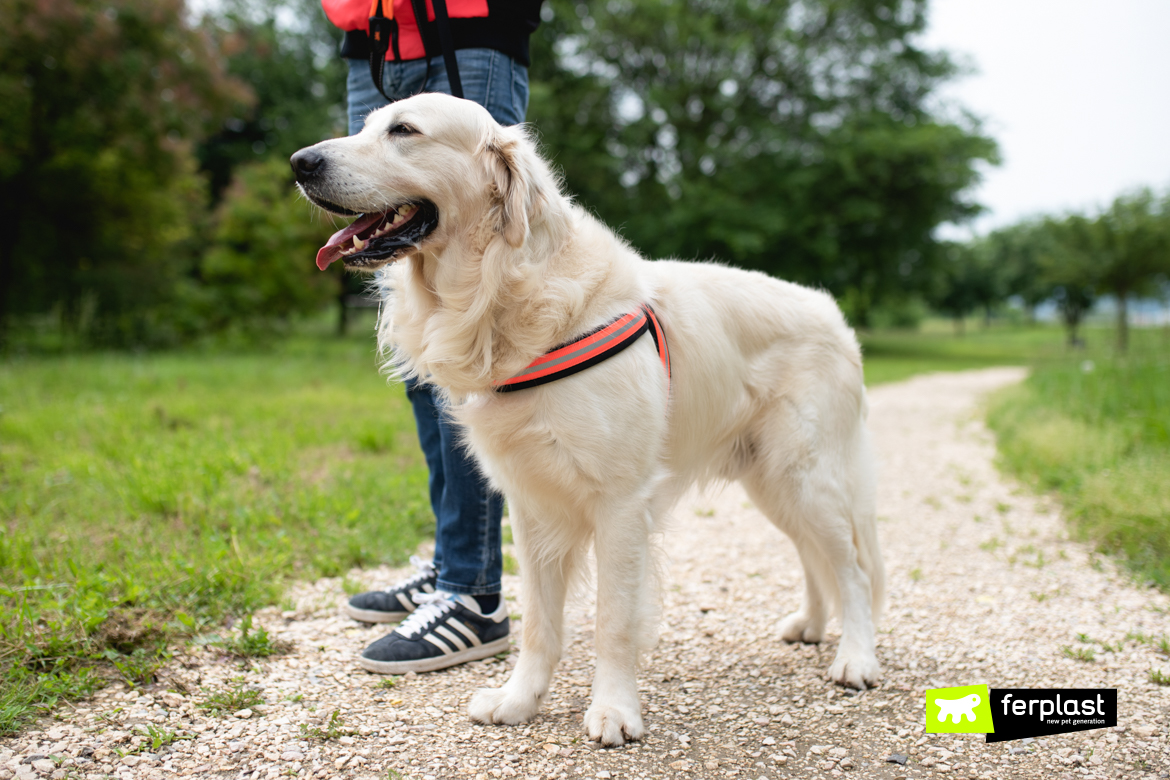 Inside the house it is advisable to place the kennel in a dry place with a mild temperature, around 20°C, and pay attention to draughts. The best medicine, however, is rest, so the dog should not be encouraged to play if he does not feel like it. 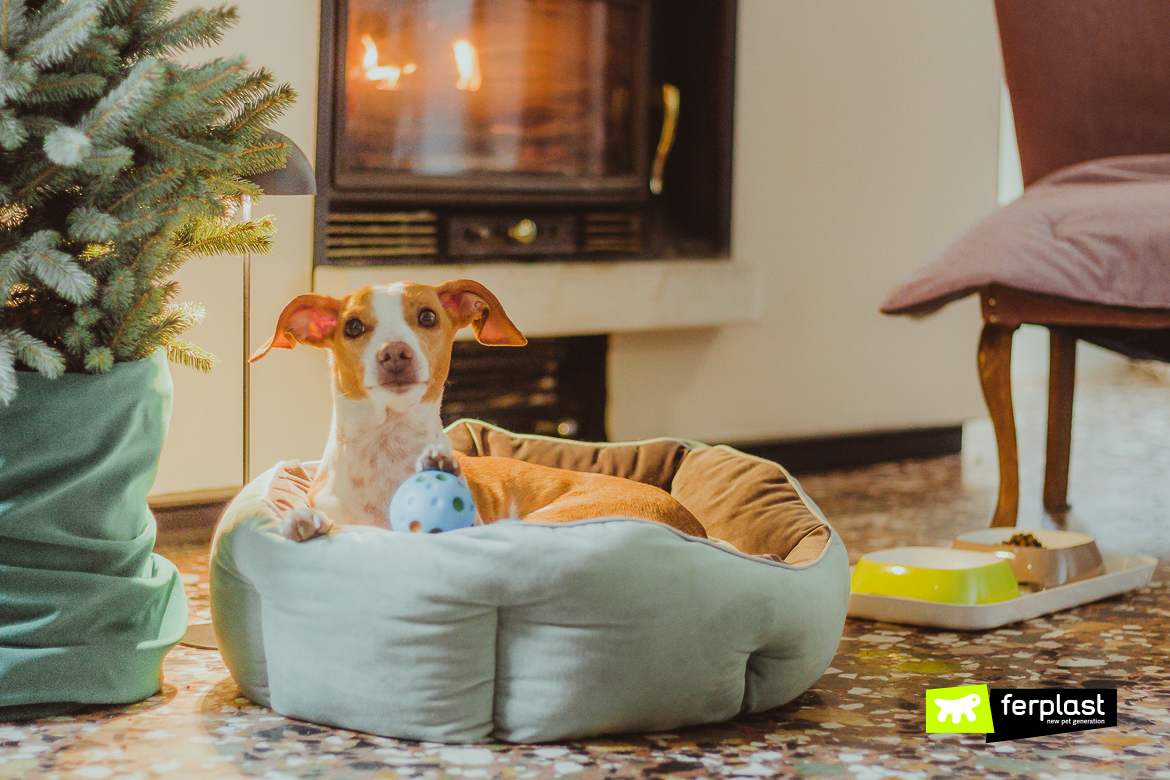 During the day it’s important to ensure that the dog has drunk enough, as it is important that he stays hydrated for his general health. In addition to this, we can encourage him to eat foods that contain vitamins A, C and E, such as fruit and vegetables. 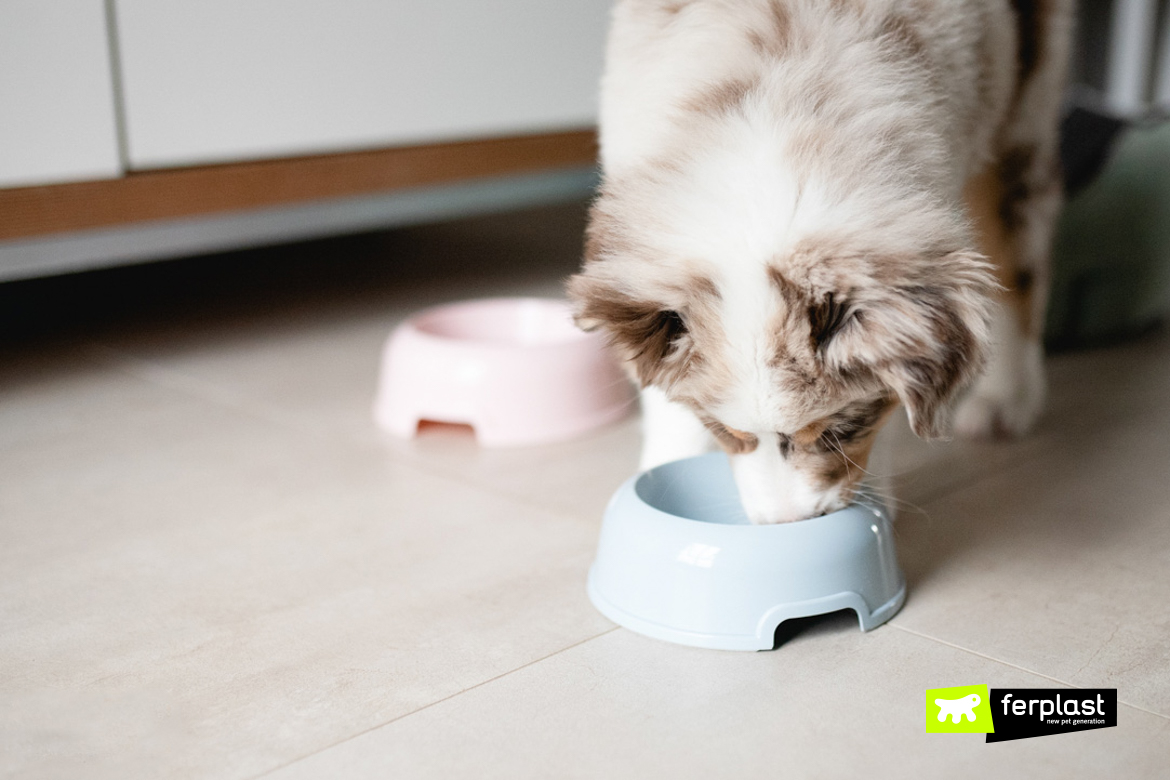 A dog’s cold should be treated with a few simple measures and, only if it lasts too long, with more specific treatment given by the vet.