It seems like just yesterday that we at Ferplast inaugurated our new plant in Slovakia, but ten years have already gone by since that day!

It was the year 2004 when Carlo Vaccari and his sister Caterina, the founders and owners of Ferplast, decided to build a new plant in Nezvady, in the Slovak Republic. Why Slovakia you might ask. Because we at Ferplast think it’s very important to produce our wares in Europe, the company’s most important marketplace, and we were sure we would find personnel who understood us, wanted to work and had a mentality not unlike the Italian one. Slovakia was about to become a part of the European Community and this was a further guarantee of stability and reliability.

The plant took a year to build and get started, and within two years the number of employees doubled to 200, without any reduction in personnel in any of the other Ferplast plants. Today, the plant has a surface area of over 28,000 sqm.

The materials we use to construct bird and hamster cages are iron and plastic, and it is here in Slovakia that they are made, along with all the components for aquariums (pumps, filters, heaters…).

The founding family has always stressed the fact that the new Ferplast Slovakia is not an isolated entity, but an integral part of the company. That’s why, in the beginning, Italian employees moved to Nezvady to teach the local workers both the technical side and the organizational aspect, thus transmitting the founding values of the company as well.

The festivities began when all the Ferplast Slovakia employees got together and donated a tree – which was planted at the entrance to the offices – as a symbol of good luck for the future and goodwill to the owners.

That same day, the mayor of Nezvady gave Carlo Vaccari honorary citizenship in thanks for the investments made in the city and its people.

Nicola Vaccari, son of Carlo and the group’s CEO, has promised to continue investing in all sectors of the group and continue to bring it up to a global level. 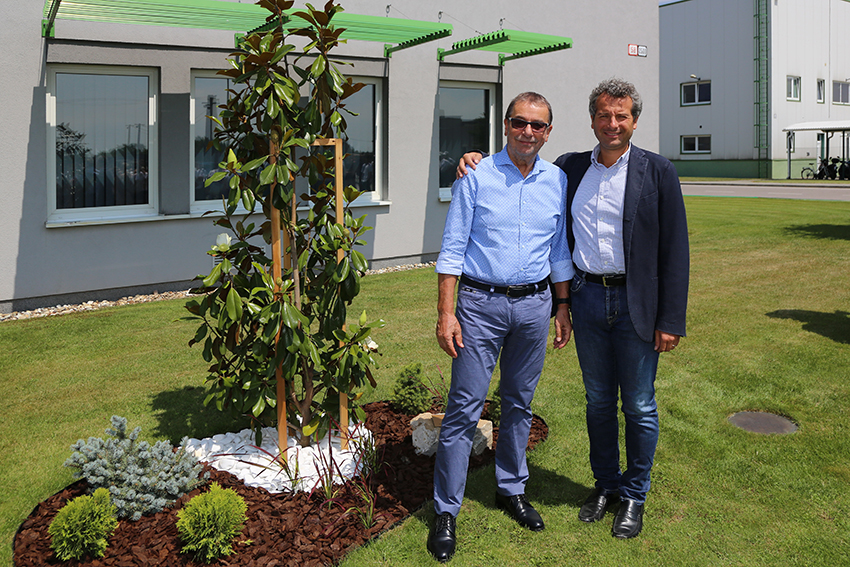 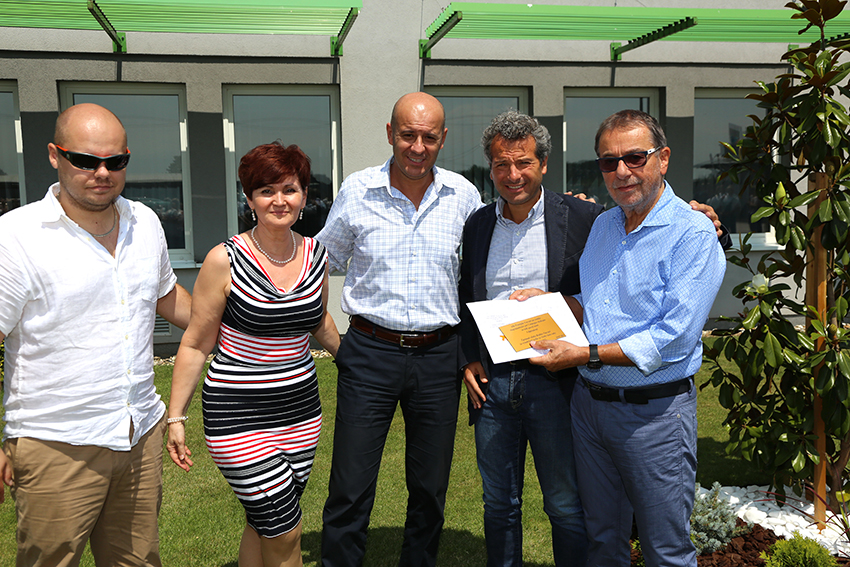 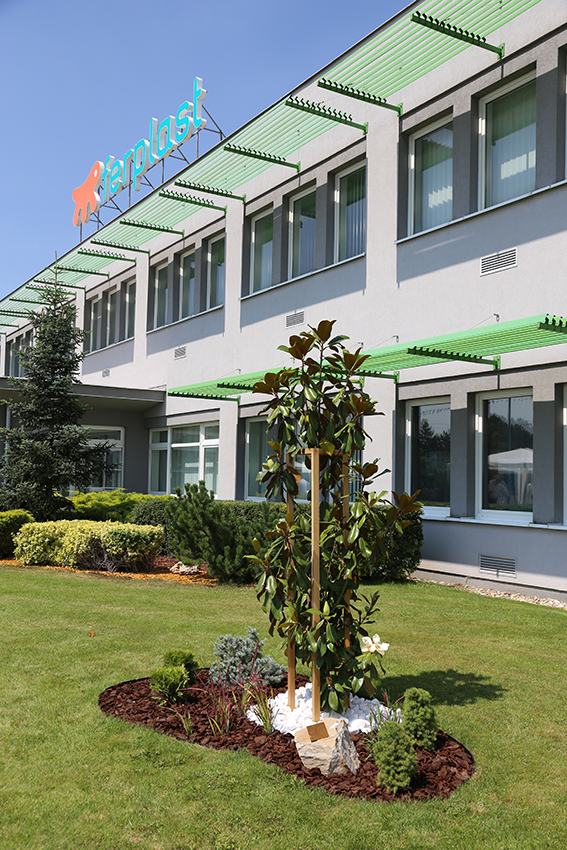 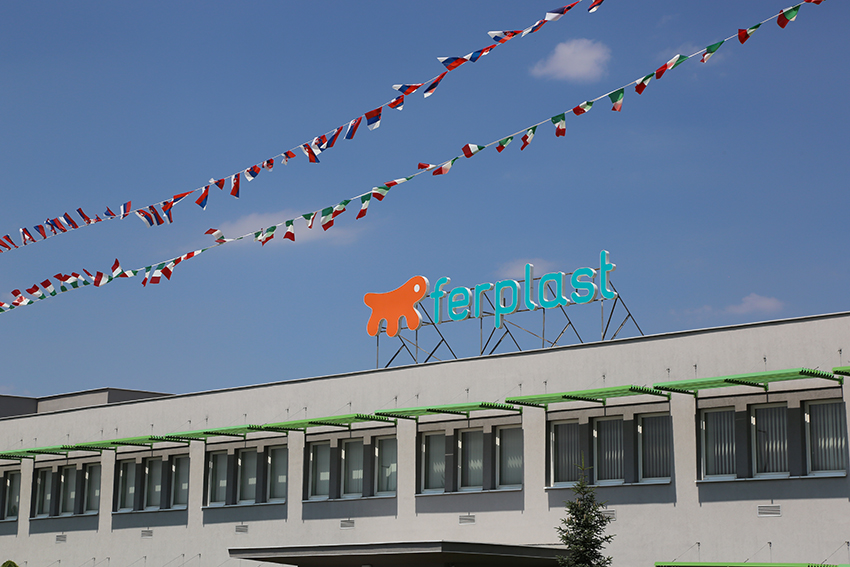 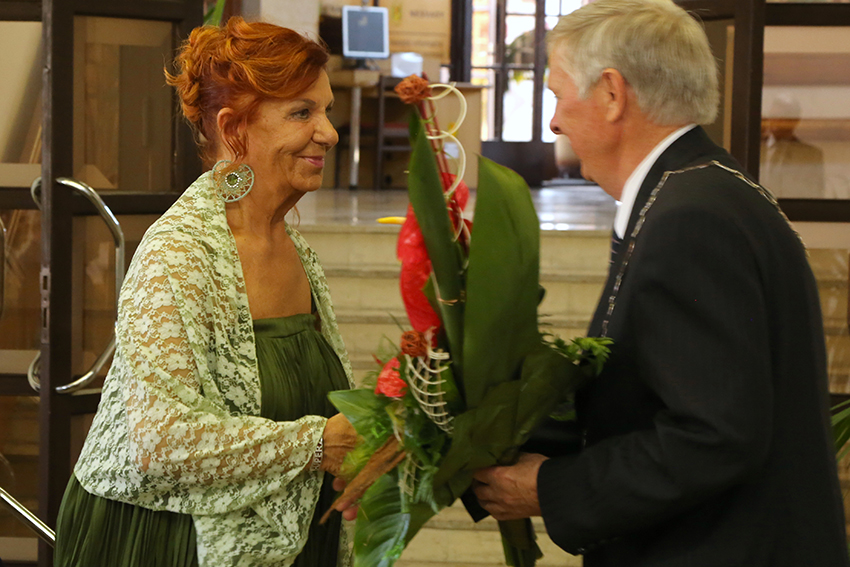 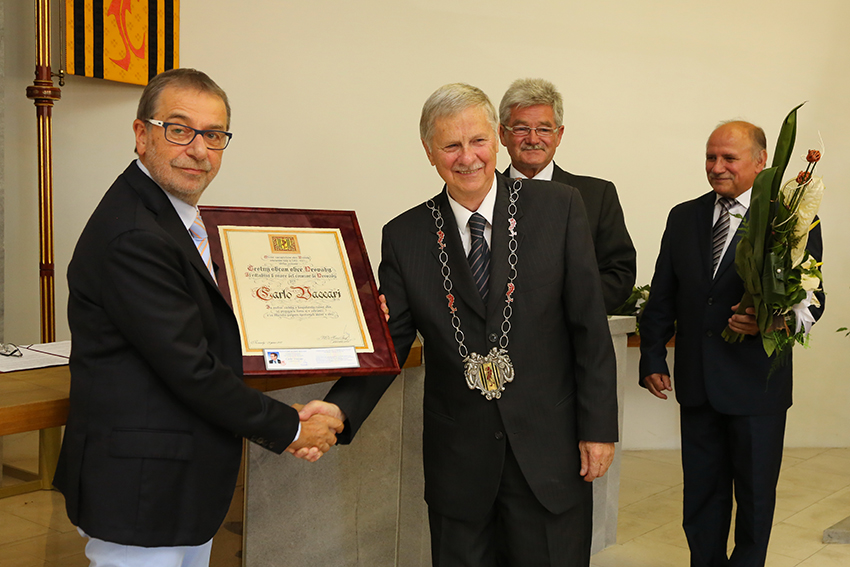 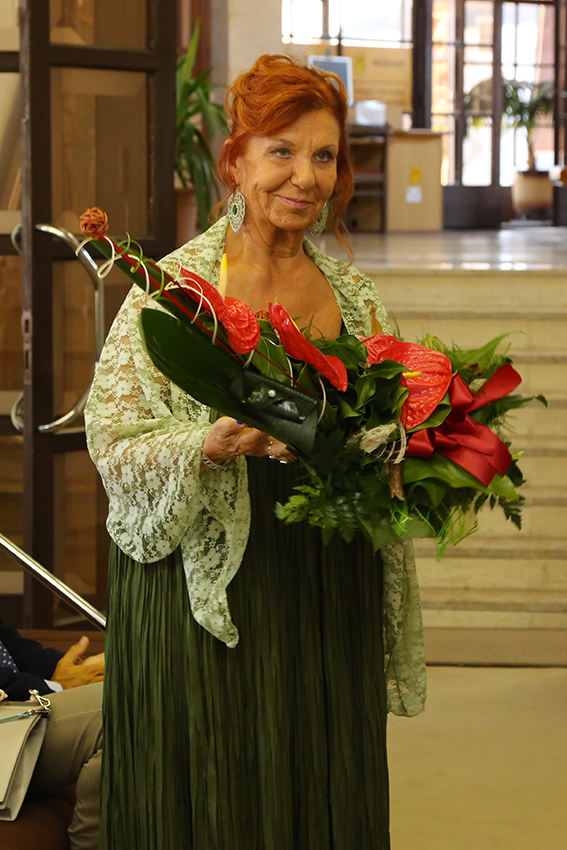 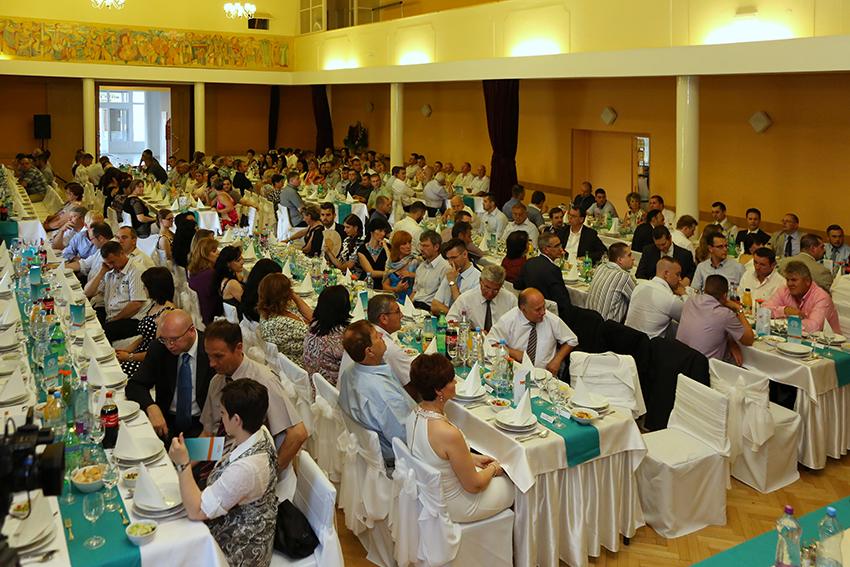 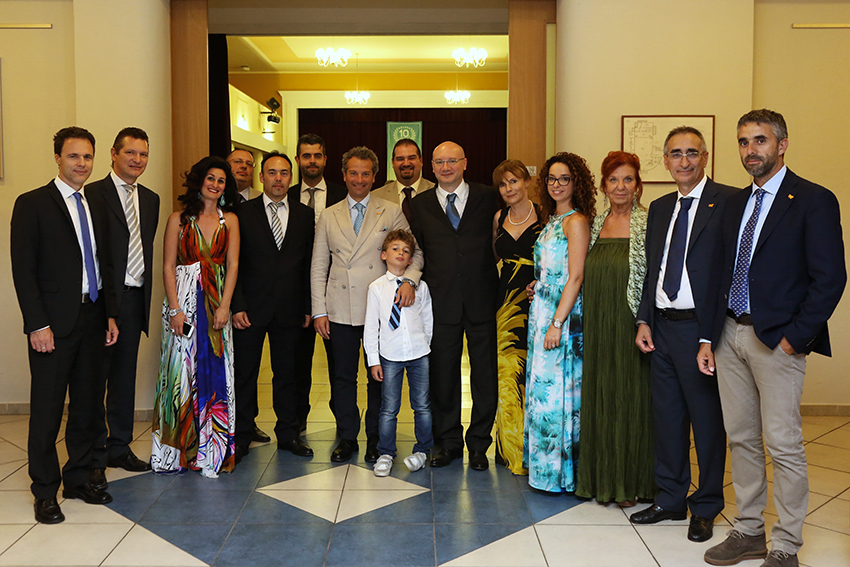 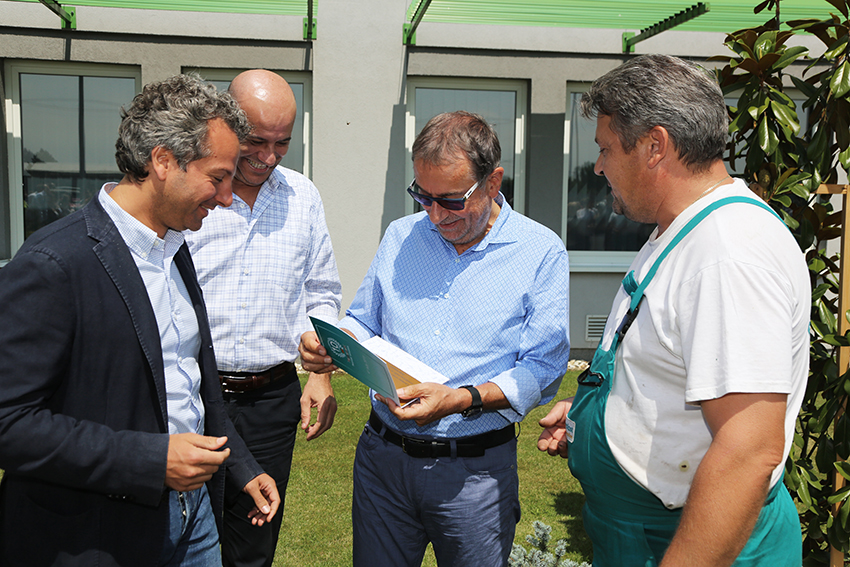