HOW INTELLIGENT IS YOUR DOG?

Have you ever thought about measuring the intelligence quotient of your beloved four-legged friend? It seems that the practice of testing the cognitive skills of dogs is becoming increasingly widespread.

As was documented by the New York Times, more and more centres are being besieged. Each day at the Canine Cognition Center of Yale, for instance, people arrive with their dog with the intent of assessing their capabilities and intelligence through ad hoc testing, with the ultimate goal being to receive a “licence” certifying the cognitive abilities of their pet.

Yet, what comprises such tests? The most famous, being those of Professor Stanley Coren, consist mostly in exercises of problem solving and word comprehension. 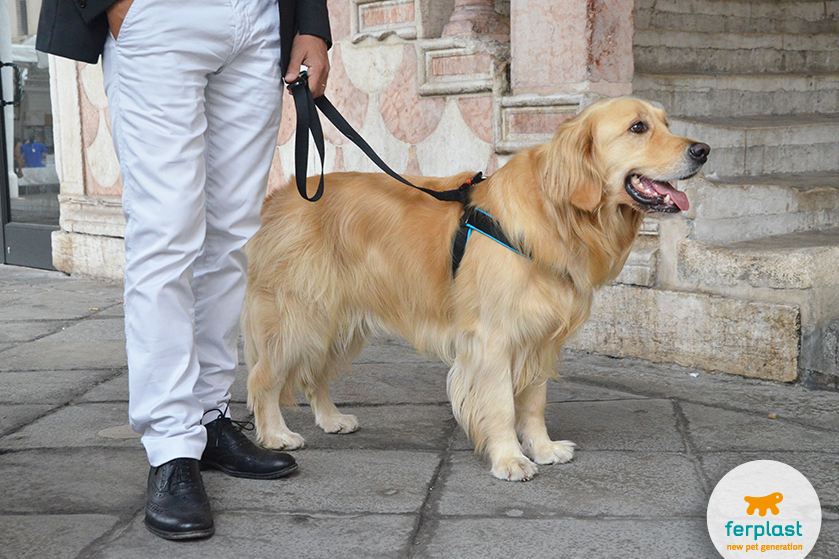 If you want to try stimulating your dog’s intelligence at home, you can make use of various exercises or games, for example:

1) Show the puppy a snack and allow them to smell it. Then cover the treat with a jar, before encouraging your pet to find the food. The less time it takes, the greater their intelligence.

2) Take a bath towel, allow your pet to smell it and then use it to cover the animal’s head and shoulders. The less time it takes to break free, the higher your furry friend’s IQ.

3) Have the dog sit about two metres from you. In the same tone of voice that you would use to call his name, pronounce the word “refrigerator”. If your pet does not answer and demonstrates his intention to move only after being called by name, this signifies developed cognitive ability. 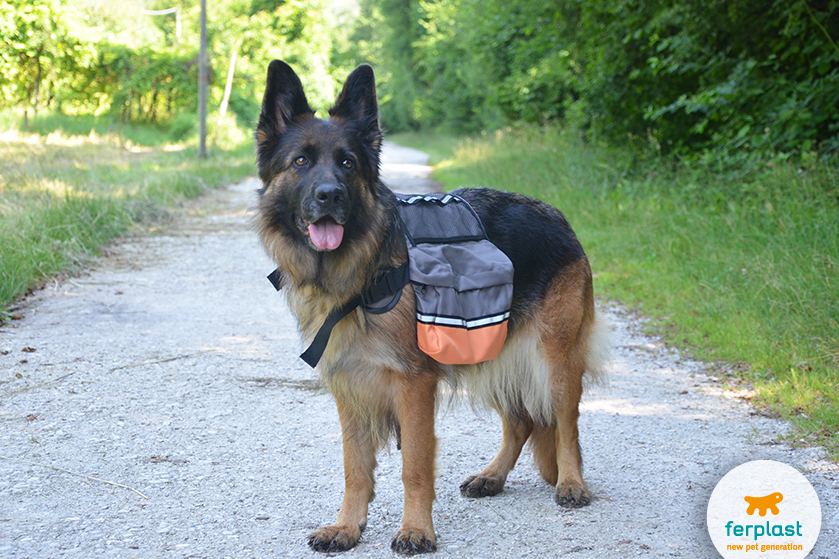 There are also many toys available to stimulate the intellect of your dog, such as the rubber roller and ball by Ferplast, which dispense biscuits only if the dog rolls the toy in the right direction. Naturally, intelligence levels vary from subject to subject even in dogs. Such testing has demonstrated that one of the brightest breeds is the Border Collie, followed by the Poodle, Golden Retriever, Labrador and German Shepherd. In all this, even mixed-breed dogs enter the ranks of the most intelligent dogs, however it depends a lot on how and by whom they are raised. 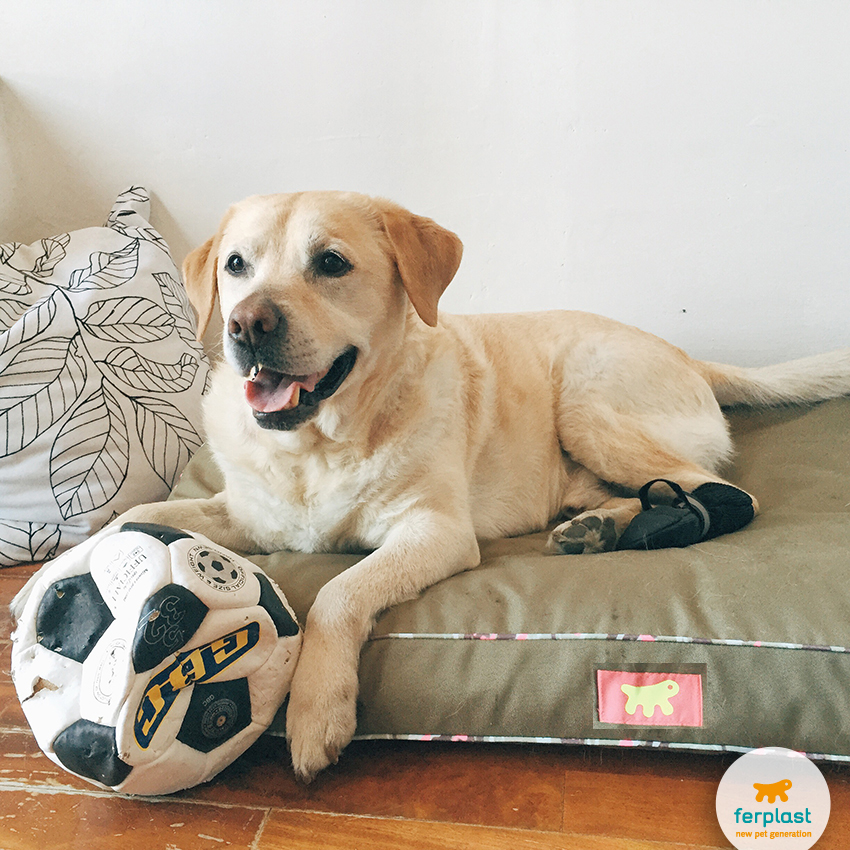 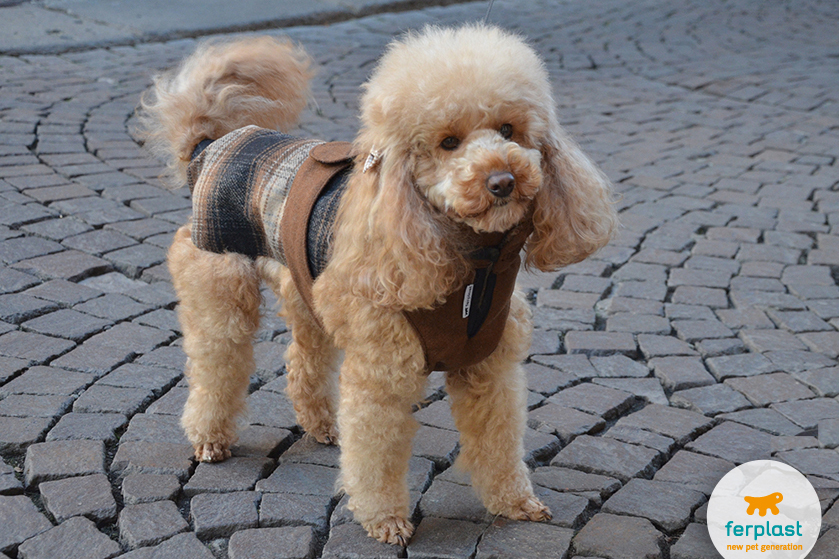 Let us always remember that intelligence – or better, the learning capacity of our puppy – is largely determined by us, by the stimuli we can provide and how much we keep their mind trained. This is another way to spend time with your four-legged friend, whilst having fun together and spurring on your pet’s intelligence that can sometimes surprise us… even to the point of us uttering the classic affirmation, “My dog is only lacking the words!”