Many of you will no doubt remember the terrorist attack last March on the Bardo Museum in Tunisia that caused 24 deaths, including a policeman. Few of you, however, are aware that the Canine Brigade of the Tunisian Civil Guard was also in action that fatal day, together with its dogs, many of them specifically trained to locate objects and expose terrorists that may still have been hiding in the museum. One dog in particular managed to do just that. He communicated his find to his human companions who, after a gun battle, killed two of them. Unfortunately, this heroic action also caused the death of the dog, who became a national hero.

Ferplast has always been a great supporter of these brave workers and together with Espace Vert, the firm’s official distributor in Tunisia, decided to pay homage to the Canine Brigade and provide them with accessories and equipment to make the work of these extraordinary couples (man and dog) more comfortable and practical.

On 29 September a small ceremony of gratitude took place at the headquarters of the Armed Forces in Tunisia in the presence of the head of the Canine Brigade, the Commander in Chief, the Colonel and several instructors (whose names cannot be published for reasons of security). Our Export Manager and the Director of Espace Vert had a unique opportunity to chat with them that day about the work they do.

This is how we found out that the Canine Brigade is home to some 80 dogs specialised in 4 different activities:

The breeds selected for this training are German or Belgian Shepherds, and they live in close quarters with their handlers, working 12 hour shifts with them. They never leave the sides of their trainers, not even during the riskiest of operations, like those last Spring in the mountainous region of Tunisia when the dogs went into the field and uncovered the cells of the terrorists responsible for the attacks that had so shocked the country and brought the tourism industry to its knees.

The risks are enormous and the budget for materials and equipment is small, even public recognition for their work is scarce, while the job they do is fundamental to the country’s safety and all very secretly carried out by our four-legged friends. For all these reasons, and more, we thought it would be nice to show our gratitude by giving the Canine Brigade some brand new Atlas Professional transporters, fresh plastic Magnus dishes and a selection of VIP and Sport collars and leads. A small gift to help these great heroes who, together with their human friends, risk their lives every day to protect the public. 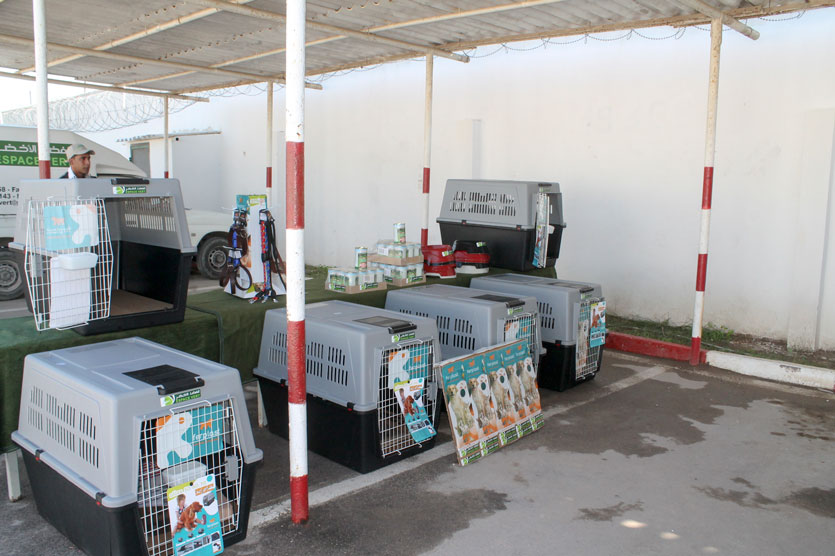 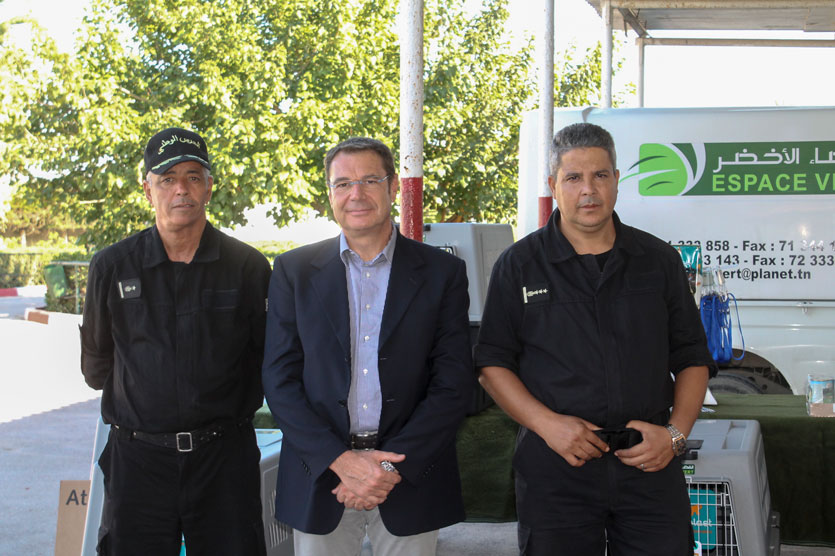