BETTER TO ADOPT A MALE OR FEMALE CAT?

Spring is the ideal time to adopt a cat and make him part of the family. However, it is right to take into consideration some aspects that help us choose whether to take a lively male kitten or a cute female kitten.

Male or female? It is no small question for those who are preparing to bring a kitty into the house. For temperament, habits and education male and female kitties are different.

The differences between a male or female cat

Usually male cats are much more cuddly, especially after being spayed, while females are more aggressive or defensive by their maternal nature. In fact, females to protect offspring tend to be wary of strangers. 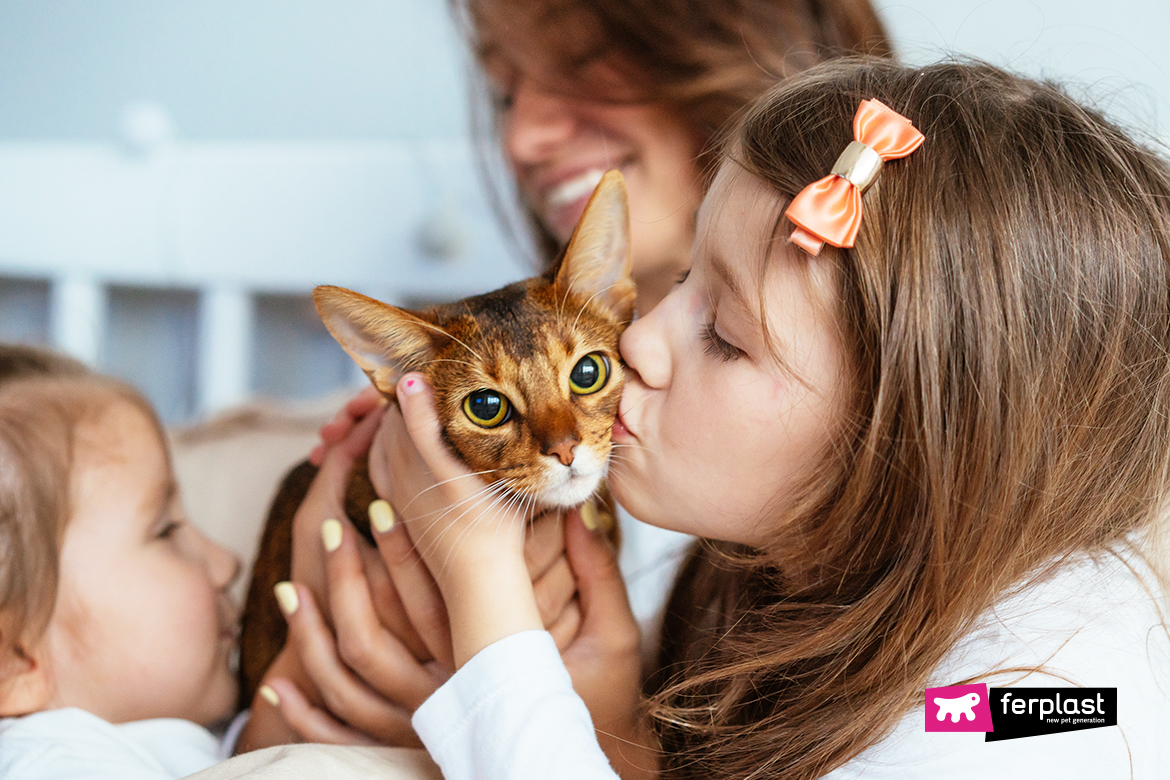 For unsterilized animals, the real difference between a male and female kitty can be seen in the mating period. The male cat, in fact, in the heat period tends to run away from home especially at night, often going away for several days. Obviously, this behavior puts his health and life at risk. He will often return battered from his night outings, after having made a few scuffles with other cats. In addition, in the mating period he secretes odors for the whole house, which are not very pleasant.

During the heat, the female cat rarely runs away from home, but becomes very restless and hyperactive, to attract a male to her home. The cat goes into heat twice a year, becoming noisy and agitated especially at night. Even the female cat secretes odors in the house. 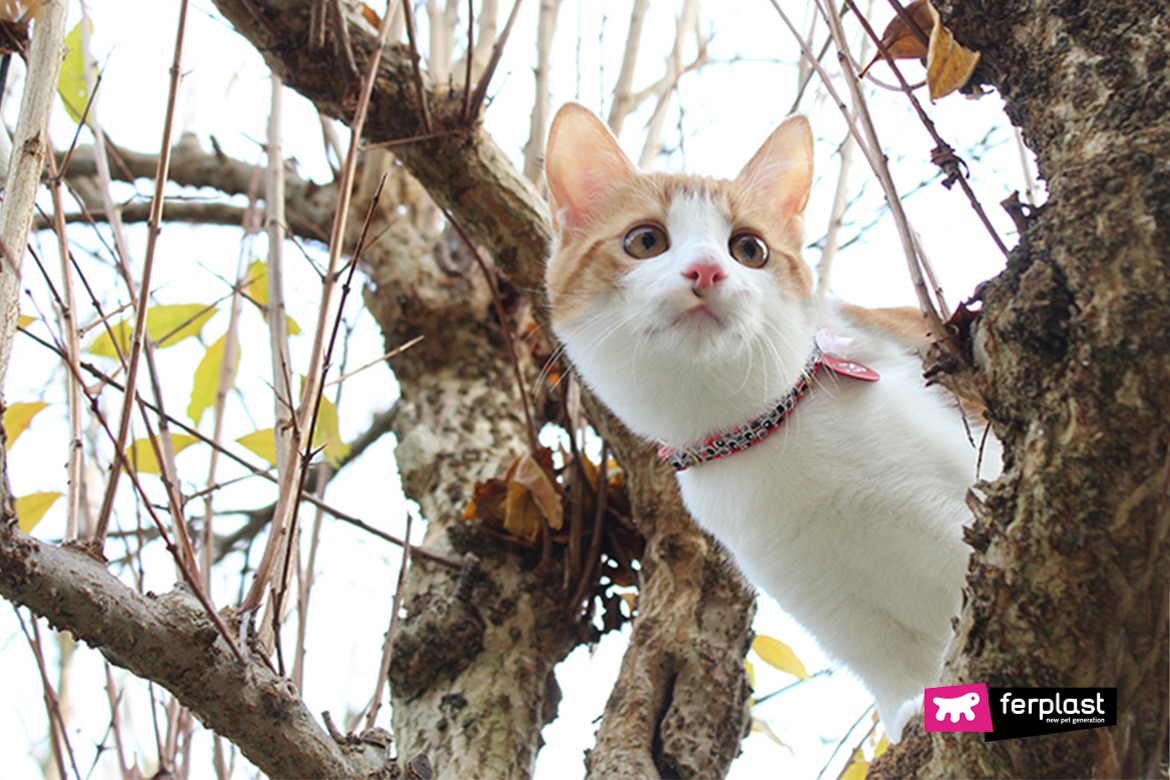 In the case of spayed cats, the difference between male and female is almost nil. Gender is just one of the aspects that can affect a cat’s personality, other factors often make the difference. Temperament is more determined by race than by sex. As is well known, there are more affectionate and calm breeds than others, for example the British Shorthair and the Maine Coon.

In the event that the cat is sterilized in adulthood, he will tend to maintain some habits that had been consolidated previously, such as for the male the defense of the territory and for the female the hunting of small prey to bring to the offspring. Furthermore, the sterilized male cat has a tendency to become lazier than the female and consequently to incur the risk of diseases related to overweight 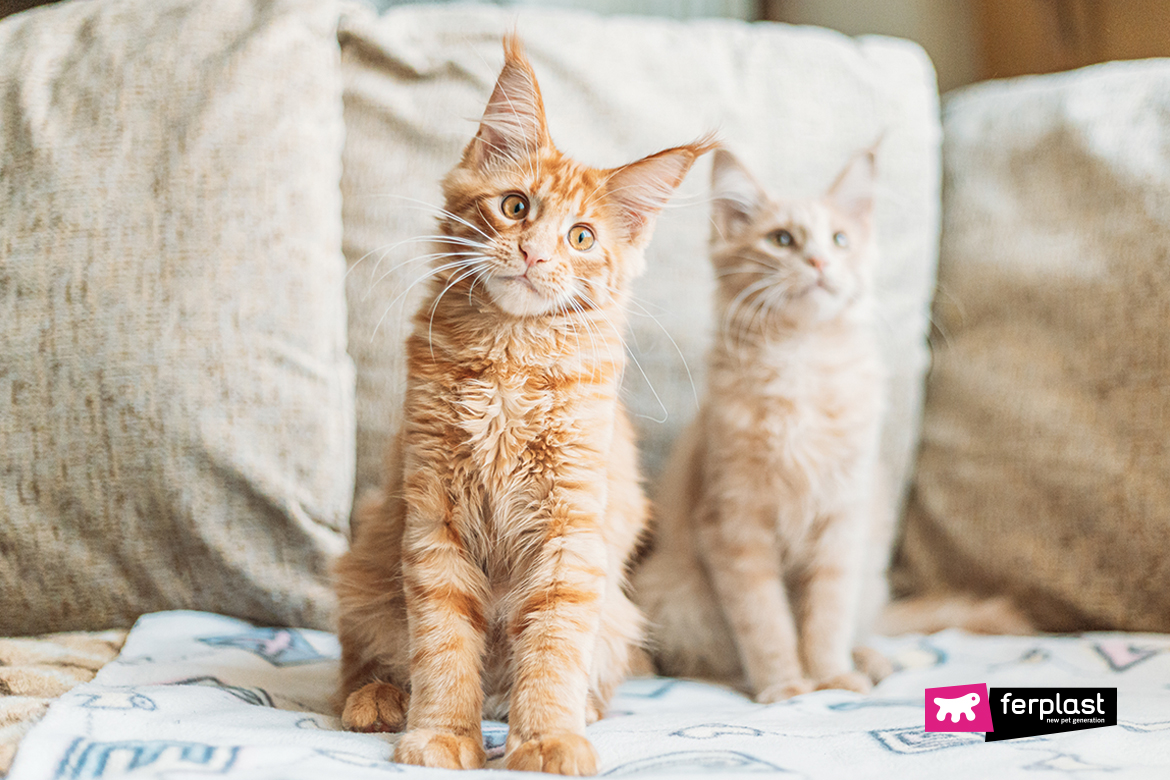 Cohabitation between male and female cats

If a cat is already present in the family before adopting a new one, it is good to take into consideration the character of the animal that we already host.Cats are solitary animals, which do not struggle to be alone, so starting from this assumption we try to respect the nature of our furry before making a choice that can make him uncomfortable. 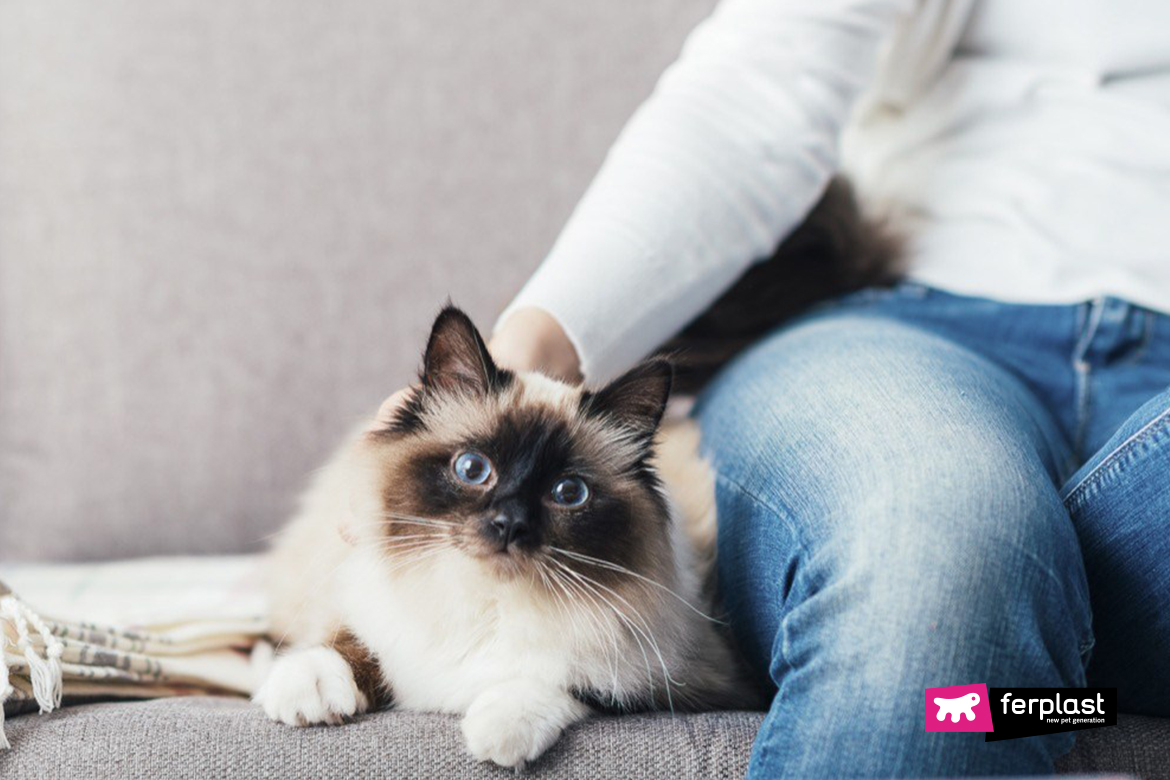 If our cat has a shy temperament, he will bear little the arrival of a dominant cat and vice versa. Size and age are also important. Two cats of the same size tend to accept each other more, as well as of the same age. An elderly cat does not like to see his space invaded by a young and restless cat

As for sex, here are some tips:
–  unsterilized males and females can mate so it could be difficult to find whom to adopt the kittens
– two unsterilized male cats will tend to fight to dominate the territory
– two female cats in general get along well

Male or female? Have you decided which cat to adopt? We hope we have been helpful.