Many cat owners say their cats are jealous. When it comes to domestic felines, being jealous means, they have detected the possibility of something lacking, or something new that threatens their habits and routines. What are the signs of a jealous cat? But most of all, what bothers a cat to the point that he gets jealous? Let’s find out more about this personality trait of cats!

Why is your cat jealous?

Domestic cats are creatures of habit. They’re little fond of novelties, especially if these novelties destabilise their autonomy and authority. Cats have their own routines and reference points, main figures that can be their owner or another pet, with whom they interact and relate on an everyday basis, who make them feel safe.

If a change takes place in the family – another arrival, more specifically – that undermines his serenity, he may get jealous. Your cat may be jealous of a new-born, of his owner’s partner, of another cat or of a dog. The arrival of a new pet is usually more complicated when one of the two is already an adult. When the issue is a new baby, your cat will feel as if he’s no longer the centre of all attention, especially when he gets yelled at every time he comes near the baby. 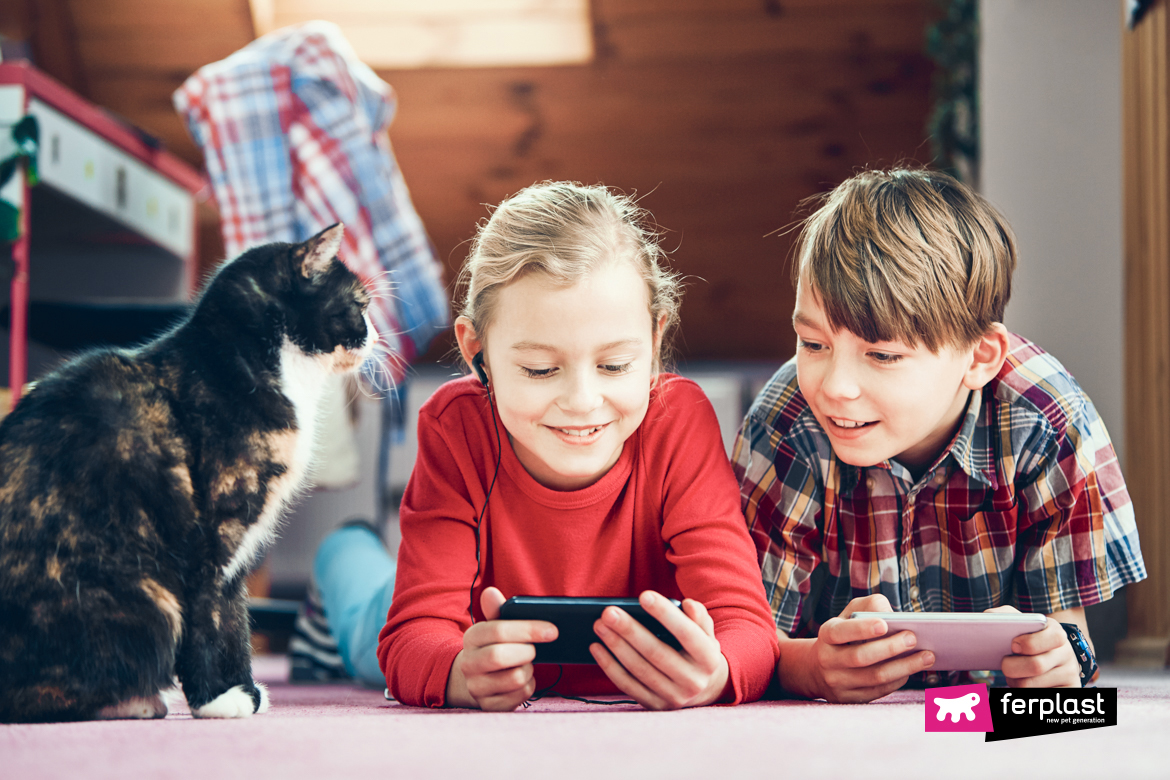 Signs of a jealous cat

The signs that let us know whether our cat is jealous are not very clear, even though they vary a lot according to each cat’s personality. Some jealous cats tend to live in solitude and turn their backs on us when we attempt to make contact, observing from afar the movements of the newcomer and the way we interact with her (as we’re his figures of reference). More dominant cats will vent by doing unpleasant things, such as peeing or pooping where they shouldn’t, scratching things, or displaying abnormal, agitated behaviours. In rare cases, they may show more need for attention and pampering; a cat that starts to follow us everywhere and doesn’t stop purring, climbing on the bed and licking us is doing everything he can to draw attention to himself. 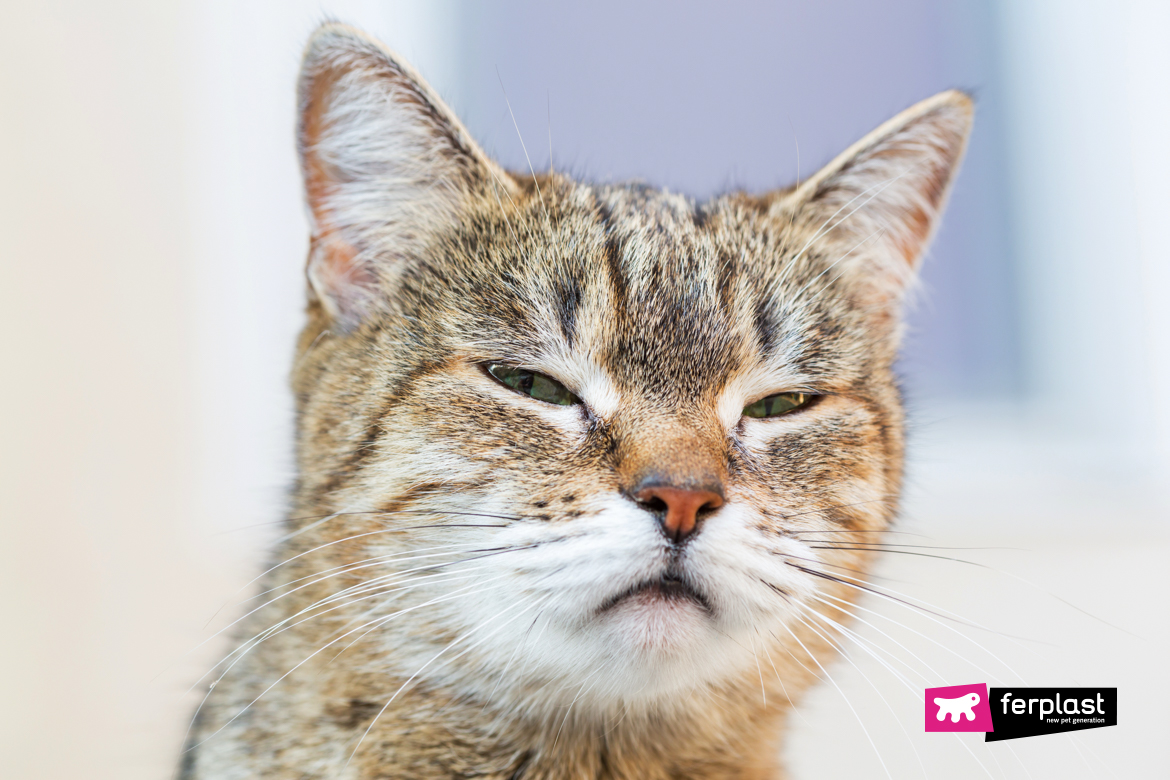 A jealous cat is often insecure: he believes he’s no longer beloved as he used to. If he feels this for long, there is a risk that this suffering becomes increasingly more intense and harder to cure. To avoid your cat’s jealousy, show him nothing has changed and you still love him. It’s a good idea to set aside some time to give him the same attention you once gave. If we’re talking about the arrival of a second pet, never give the newcomer the toys and bowls of the veteran, and don’t pamper the new pet in the presence of your cat, who would certainly be very offended. 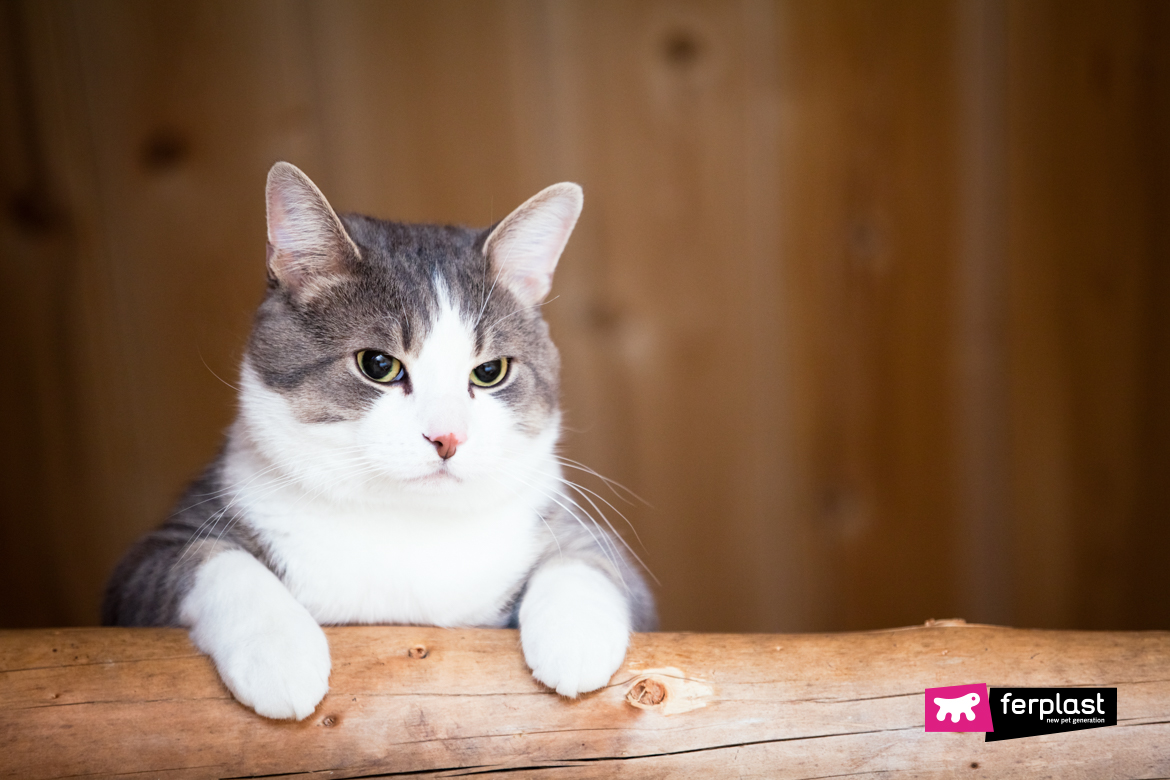 Have you ever had a jealous cat? How did he behave with you?