5 CURIOUS FACTS ABOUT THE BENGAL CAT

Cats are fascinating animals, but there is one in particular that you can’t help admiring with a certain amount of amazement.  We are taking about the Bengal Cat, a breed born out of a cross between a tame black domestic cat and a wild Asian leopard cat, well-known, in fact, for its spotted coat so similar to that famous feline!

The Bengal cat did not exist in nature. The first crossbreeds were experimental, as part of research carried out on the virus that triggers feline leukaemia (but were not successful). In 1963, it was decided that a domestic cat that resembled a leopard as closely as possible would be created, as a whim, to have an exotic-looking animal at home. 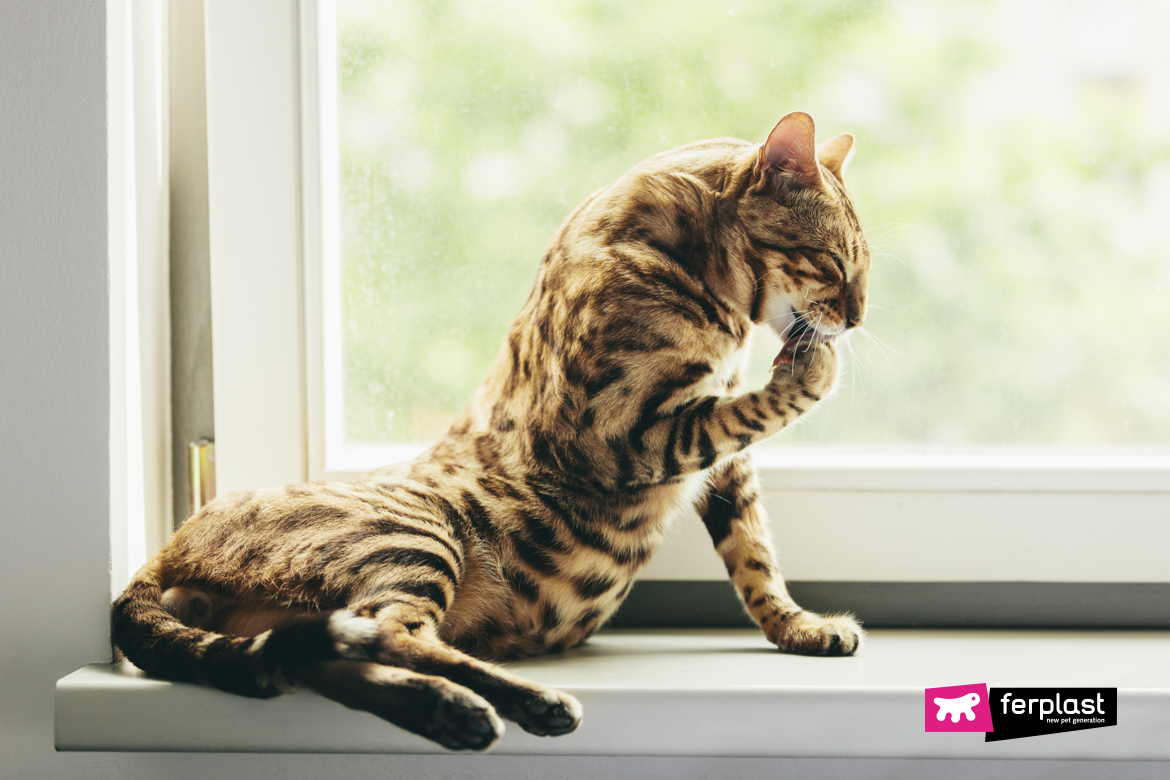 The regal look of a leopard

The Bengal Cat is a muscular and athletic feline with the long, strong legs of a predator and it is bigger than the average domestic cat. In fact, an adult male can easily exceed a weight of 9 kg. It has a wide, rounded head and a strong jaw, elongated amber-yellow eyes and small ears.

Its coat is its strong point, both for its soft consistency and for its colour and streaks. The basic colours of the Bengal Cat’s coat range from orange and gold to ochre and a sandy colour, with golden highlights and spotted markings, with little spots distributed over the entire coat, or marbled markings, with three wide parallel stripes on its back and butterfly wings on the shoulders and hips.

It is important to pay attention to this cat’s diet, by alternating wet food with high-quality dry food.  A rich and healthy diet will also have positive effects on the shininess of the coat. 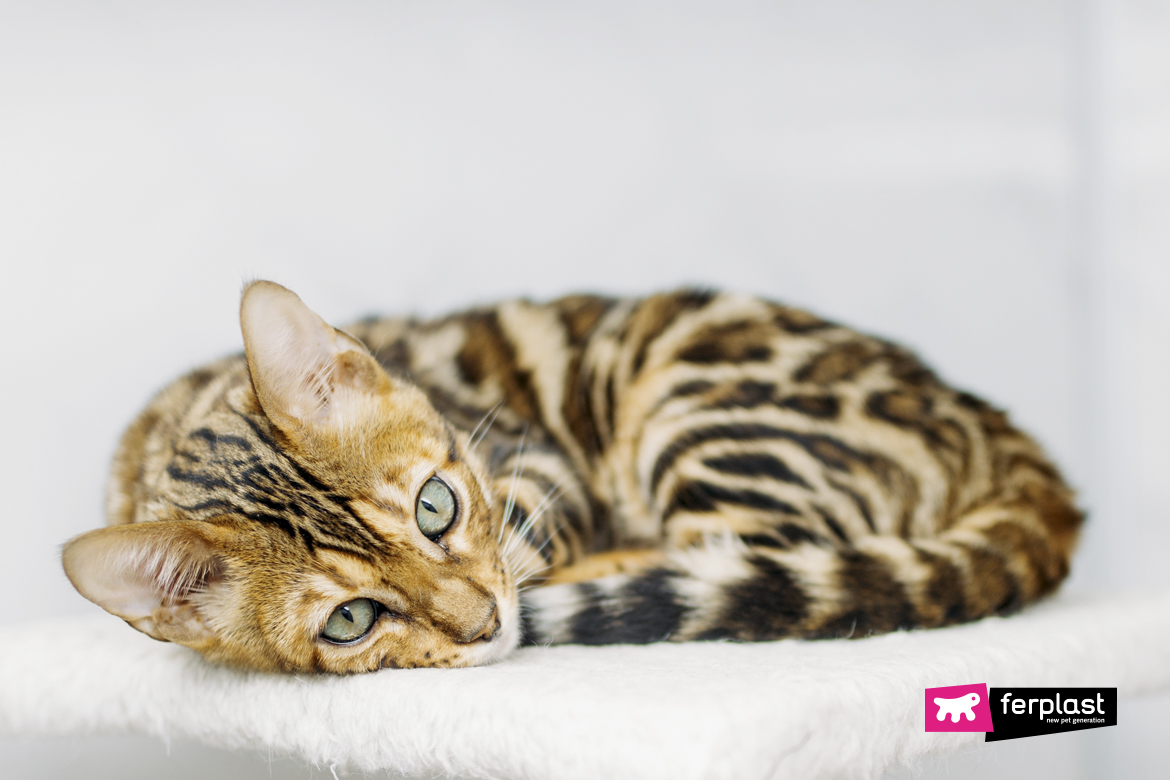 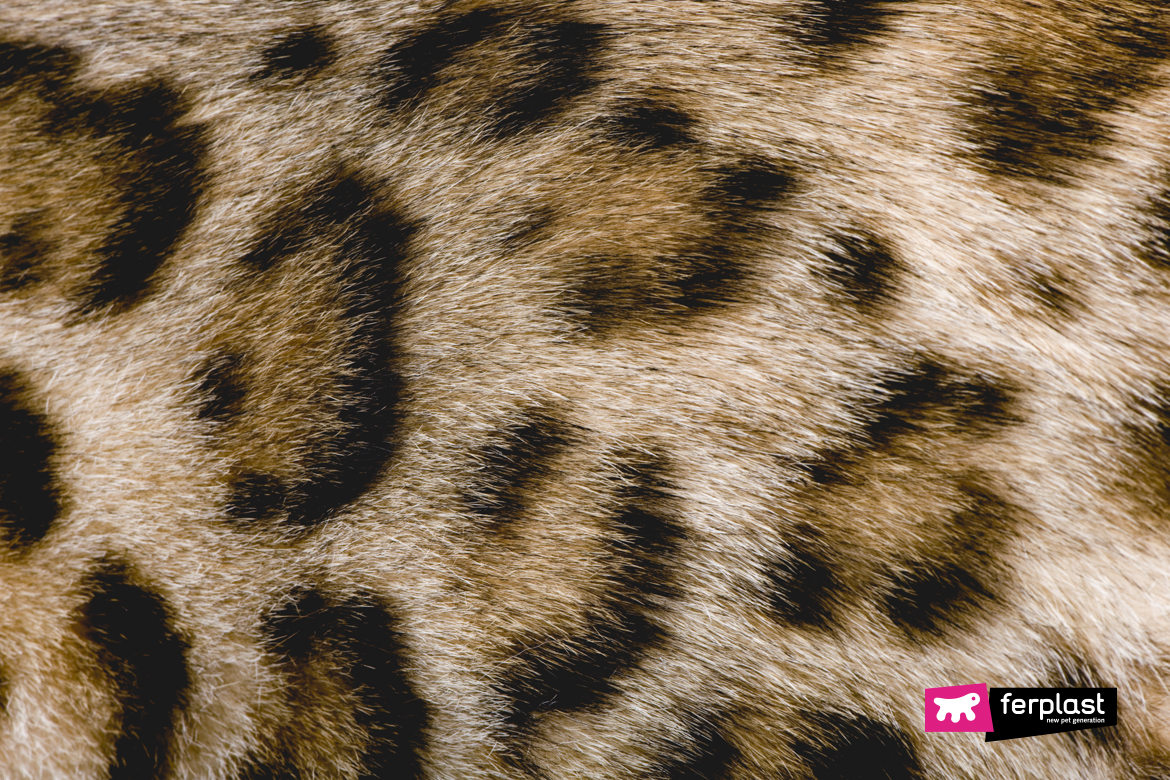 Strong character but attached to his master

This cat is a very special pet: he is intelligent, curious and also dominant and protective of his master, so much so that he can become very attached to the people living with him.  He loves to keep the territory under control and he never misses anything.  With respect to his fellow cats, he is sociable and always tries to be the centre of attention. 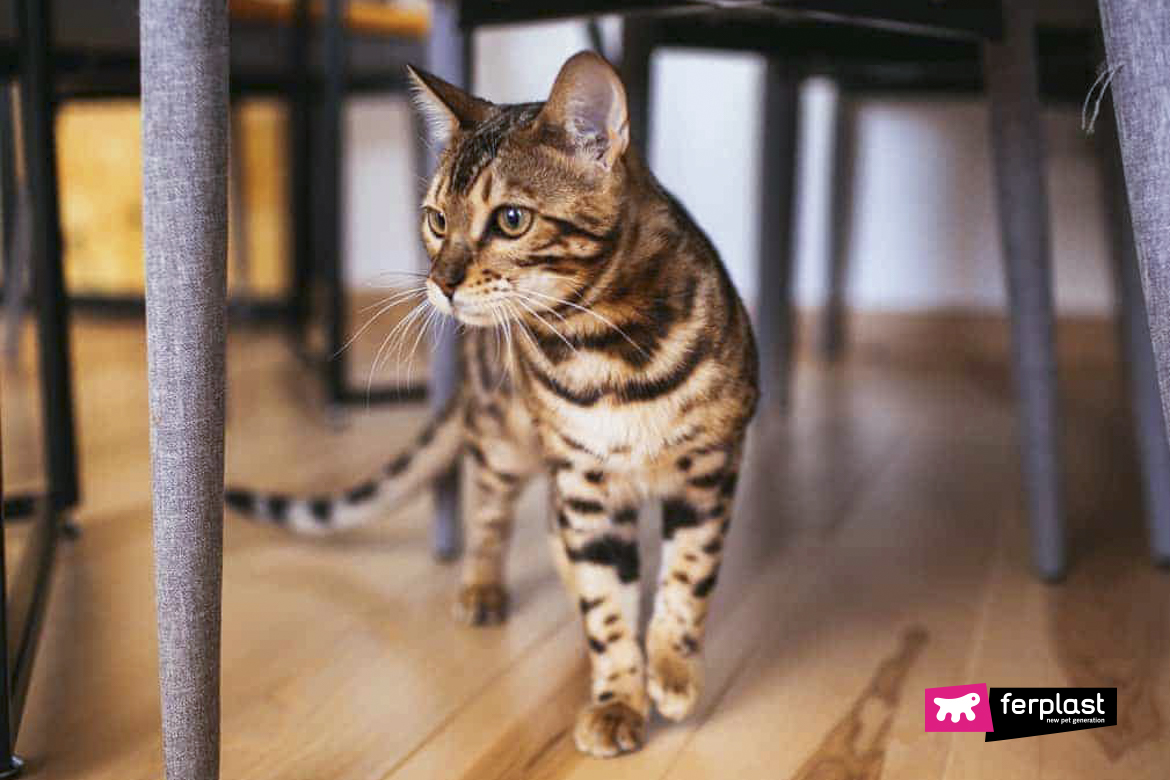 He Loves The Outdoor Life

If you plan to adopt this cat breed just to have a lovely looking cat at home, you are on the wrong track. The Bengal Cat is, in fact, very lively, hyperactive and loves playing in wide open spaces, especially outdoors, probably because of his hereditary traits. He enjoys climbing trees and jumping from one branch to another, so you should avoid adopting one if you don’t have a garden. Alternatively, you can indulge his nature by placing cat furniture and play structures in your home, which are equipped with various levels and scratching posts as well as games allowing your feline to have fun and unleash his energy, not forgetting games to stimulate his mind with which he can practice and prove how artful he is! 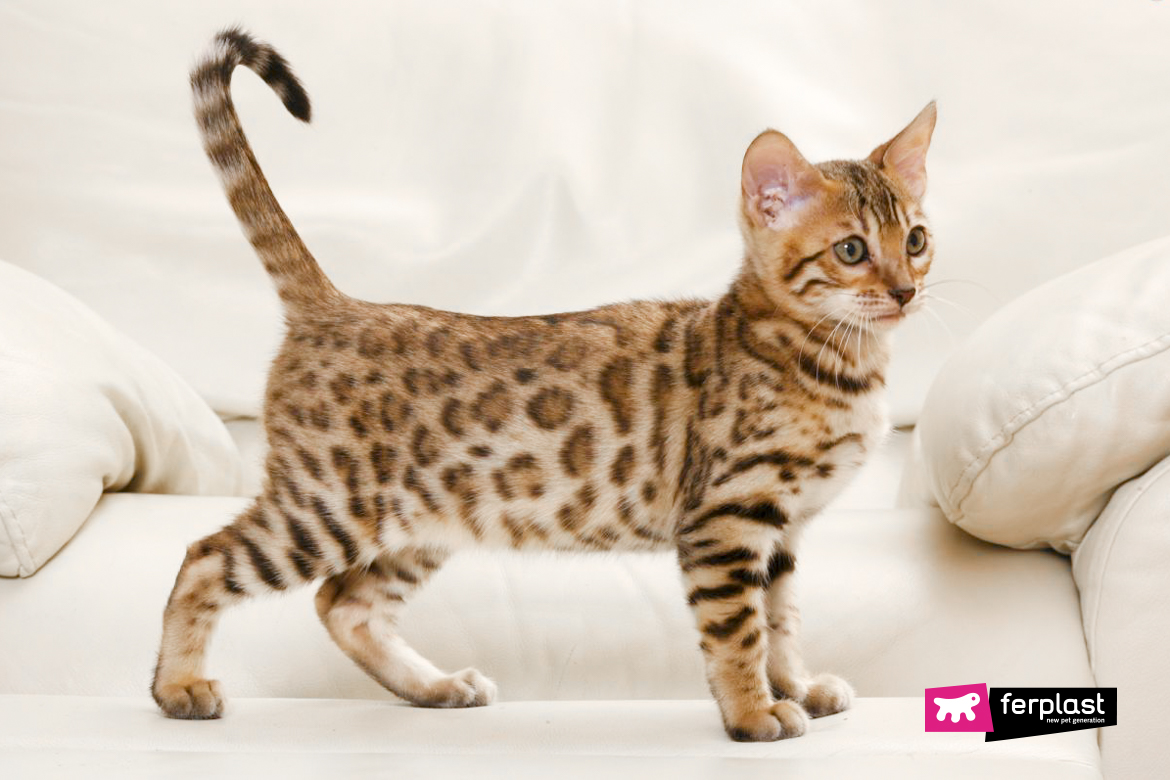 Oh yes, unlike all other cats, the Bengal knows how to swim and loves the water! It is a well-known fact that leopards are able to swim several hundred metres and, therefore, being a natural swimmer is in his blood and has remained intact.

Before adopting a Bengal cat, make sure you are able to really take care of him and always contact a professional breeder. Not everyone can afford to buy this kitty – and beware of scams!