Tension grows as public waits for the new chapter of the Star Wars saga, which will come out on December 16th. As was to be expected, the Internet is obviously brimming with funny memes starring pets.

Since the trailer for “The Force Awakens” came out, more or less realistic memes started popping up on the Internet, showing improbable famous characters waving a light sabre: from Obama and his wife Michelle to countless pets, all Photoshopped into holding the coloured swords between their paws.

We’ve picked the funniest ones, with cats, dogs, hamsters and all sorts of pets, to make everyone happy.

The public is trembling with the wait for the saga created by George Lucas in the early 70’s, conceived as a 9-part story right from the beginning. The first three were produced between 1977 and 1983, and are usually called “the original trilogy”. Between 1999 and 2005 George Lucas produced the prequel trilogy. Now, 10 years later, it’s finally time to enjoy the seventh chapter of this saga loved by grown-ups and children alike – at least 3 generations of humans adore these movies.

Here at Ferplast the Star Wars fever has reached everyone, and we’ve let ourselves be contaminated: we have robot- and space-themed prints, with a new texture. Our cosy dog house Fiore, a soft and embracing cushion with sturdy side walls for your pet, has been made “spatial”. The robot-themed house and the other houses of Ferplast’s Fiore line are available in 3 sizes, from 50 to 70 cm, perfect for cats and for small and medium dogs, and are fully machine-washable.

Take a look at some other funny memes, and may the force be with you! 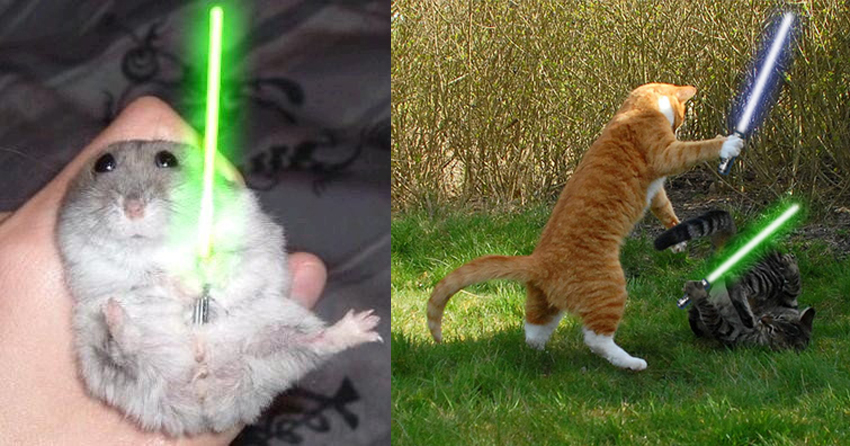 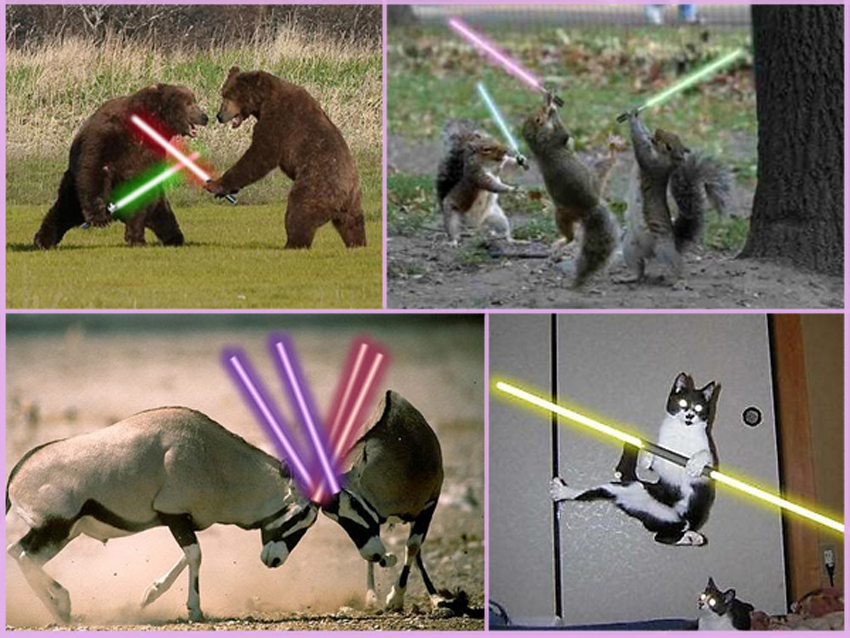 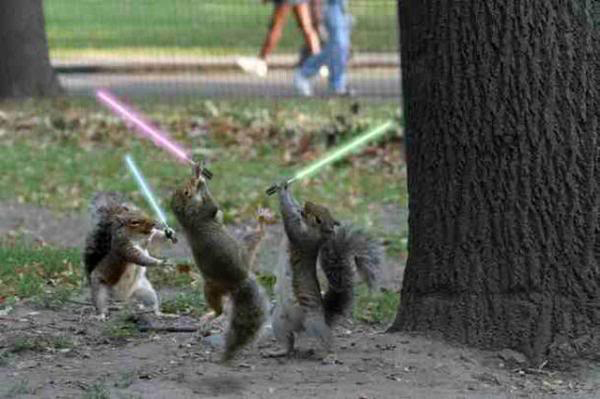 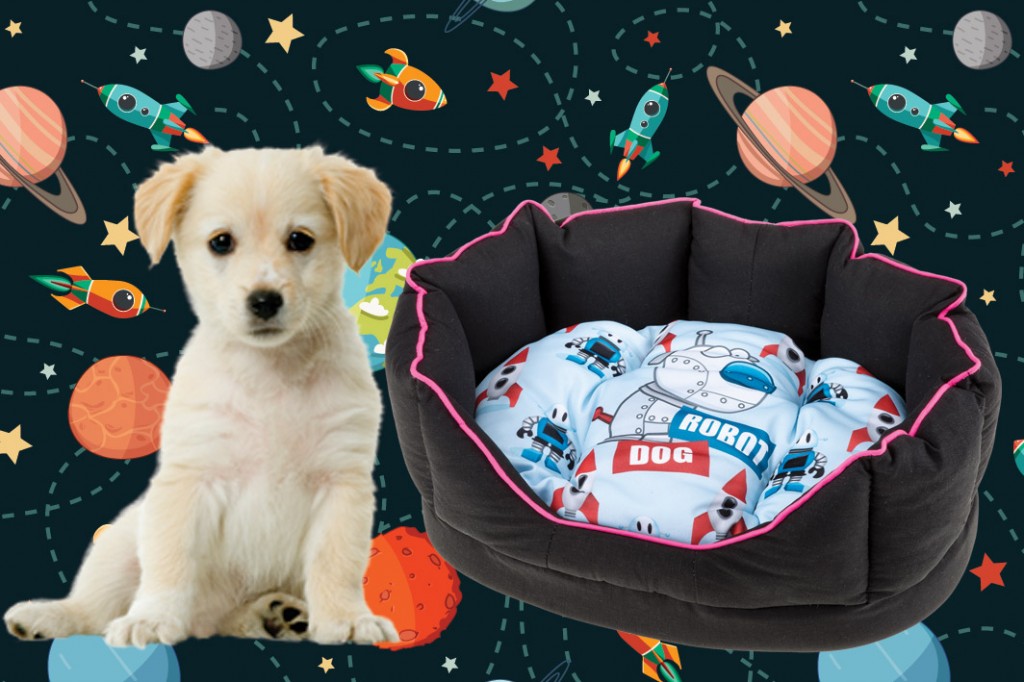