The percentage of people who choose to follow a vegan diet is increasing every year. This nutritional regime no longer concerns only humans, but we are gradually hearing more and more about vegan diet for dogs.

According to an initial study conducted by the University of Winchester, the vegan diet improved the health of the animals involved, as opposed to the omnivorous diet. However, further research must be carried out to confirm this first assumption.

Vegan diet: what is it all about?

The vegan diet is a nutritional regime that excludes any food of animal origin, such as meat, fish, milk and dairy products, eggs and honey. Instead, it is based on the consumption of cereals, pulses, vegetables, fruit, vegetable oils and drinks and seeds. 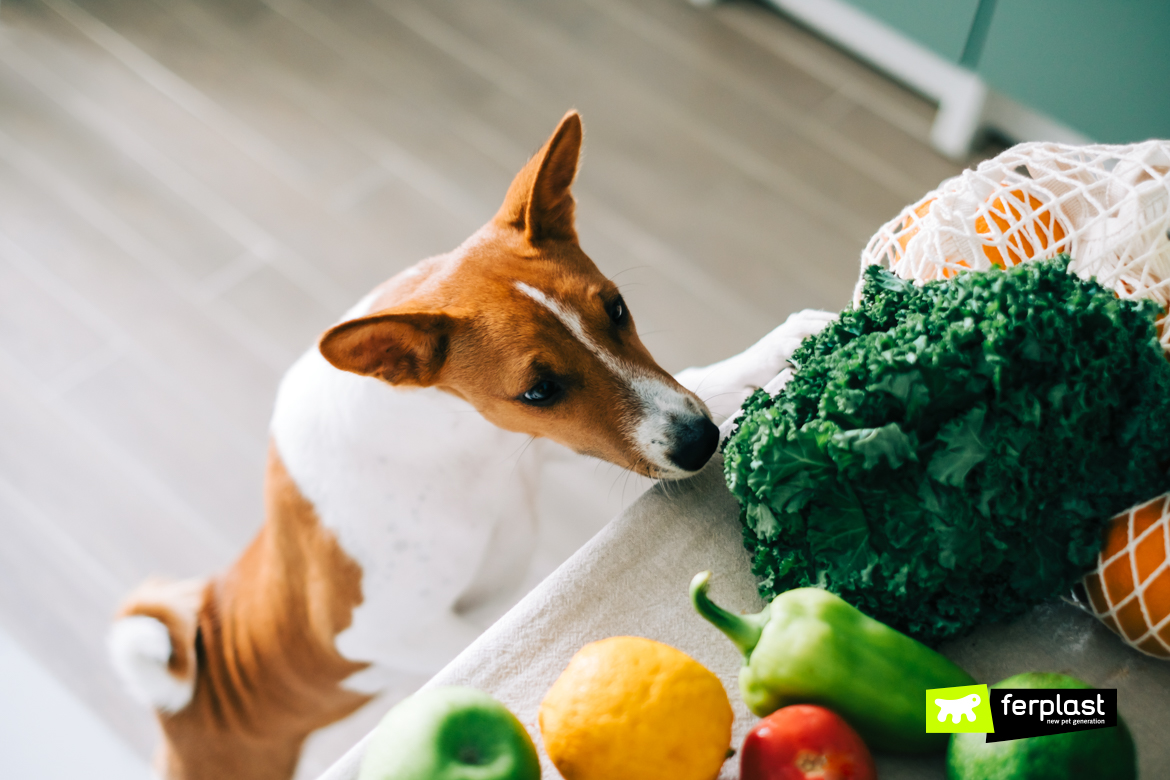 For this reason, it is also called the ‘total vegetarian diet’, because it completely denies animal products, direct and indirect.

The research, carried out by a team of academics in the UK, analysed a sample of 2,500 dogs. The relationship between diet and animal health was thoroughly examined, including: 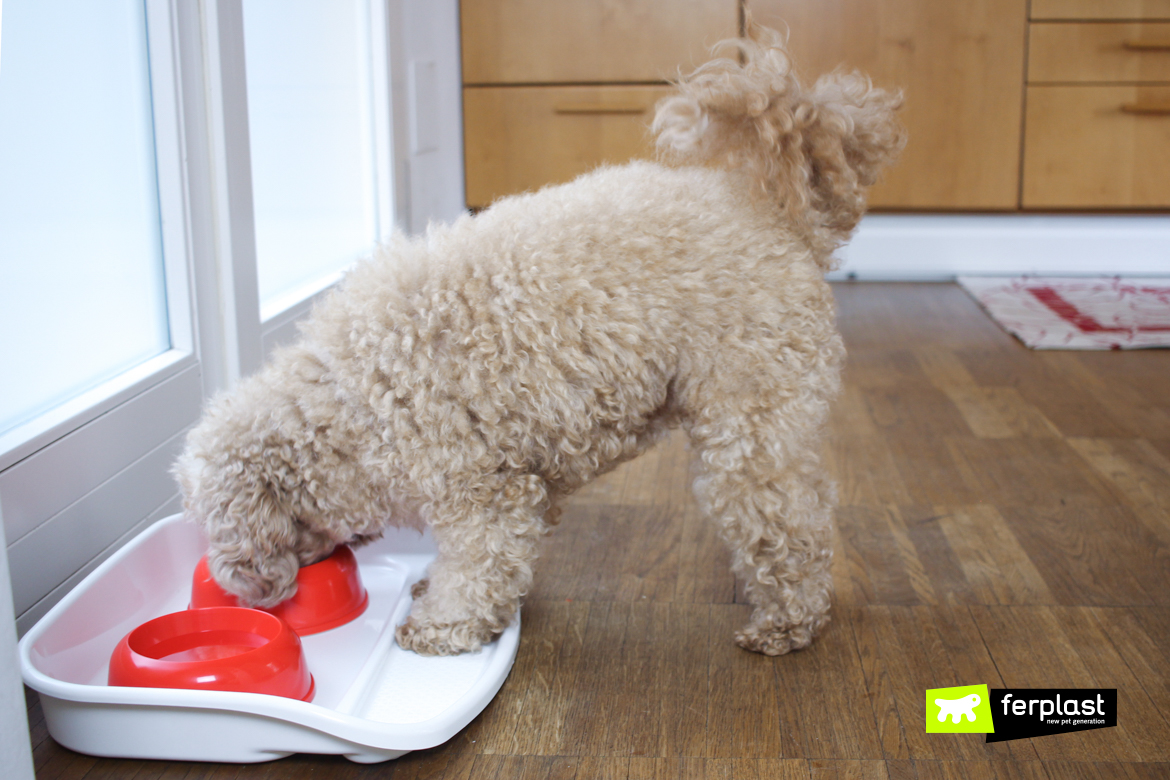 However, the groups the animals were divided in were not homogeneous in terms of weight and age, which is why one can say that the research is still at an early stage.

The results were shocking. Nearly half of the dogs that were fed on what we call a ‘classic’ diet needed medication during the research. By contrast, only a third of the ‘vegan’ dogs needed them.

In addition to this, the dogs that suffered health problems during the year were:

The credibility of the study

The research was undoubtedly interesting, but it is not possible to draw a reliable answer from it. This is due to the fact that the group of dogs that were studied is very heterogeneous. Not to mention that it is limited to only a small nucleus of domestic dogs. In addition, the problems that the animals already had have not been taken into account. 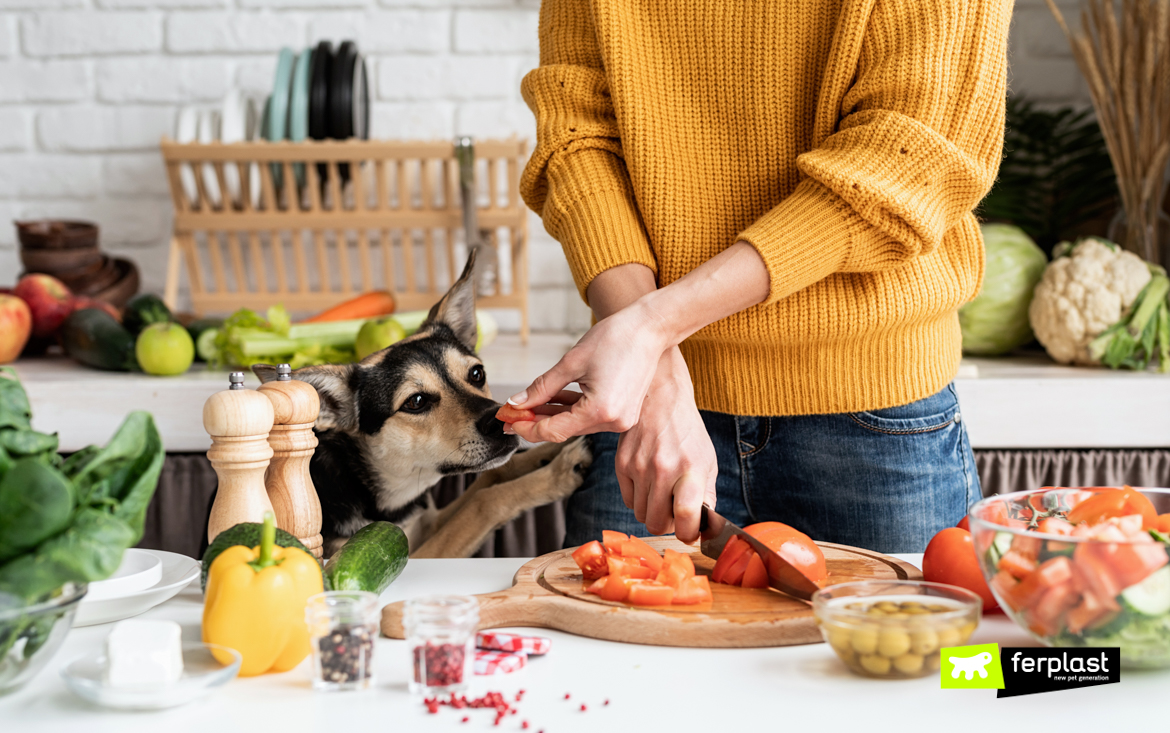 The study performed leads scientists to believe that it is necessary to be very cautious before recommending one diet over another. In fact, even a vegan diet that is not supported by supplements can lead to nutritional deficiencies that should not be underestimated. The investigation carried out is an early analysis, but no long-term studies have yet been done. That is why the next few years of research will be very important to get a much clearer picture of the situation.

In conclusion, if you want to make changes in your pet’s diet, you should consult your vet.