Monkey pox: even pets can get infected. Although recent, this disease is not new to the European Health Agency. More importantly, it can affect both humans and animals. 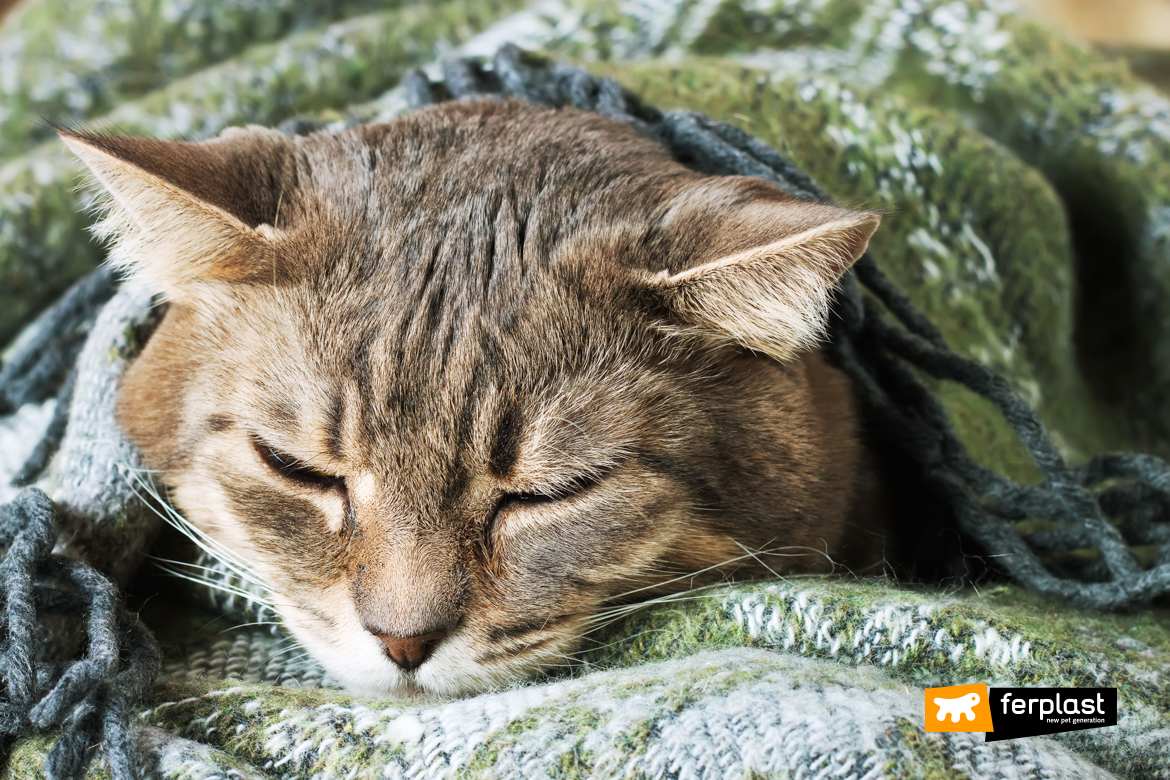 Monkeypox is a zoonotic infection caused by a virus from the same family as smallpox (Poxviridae). The only difference is that it has a lower transmissibility and presents itself in a less severe form. The virus is especially widespread among primates and small rodents, mainly in Africa. 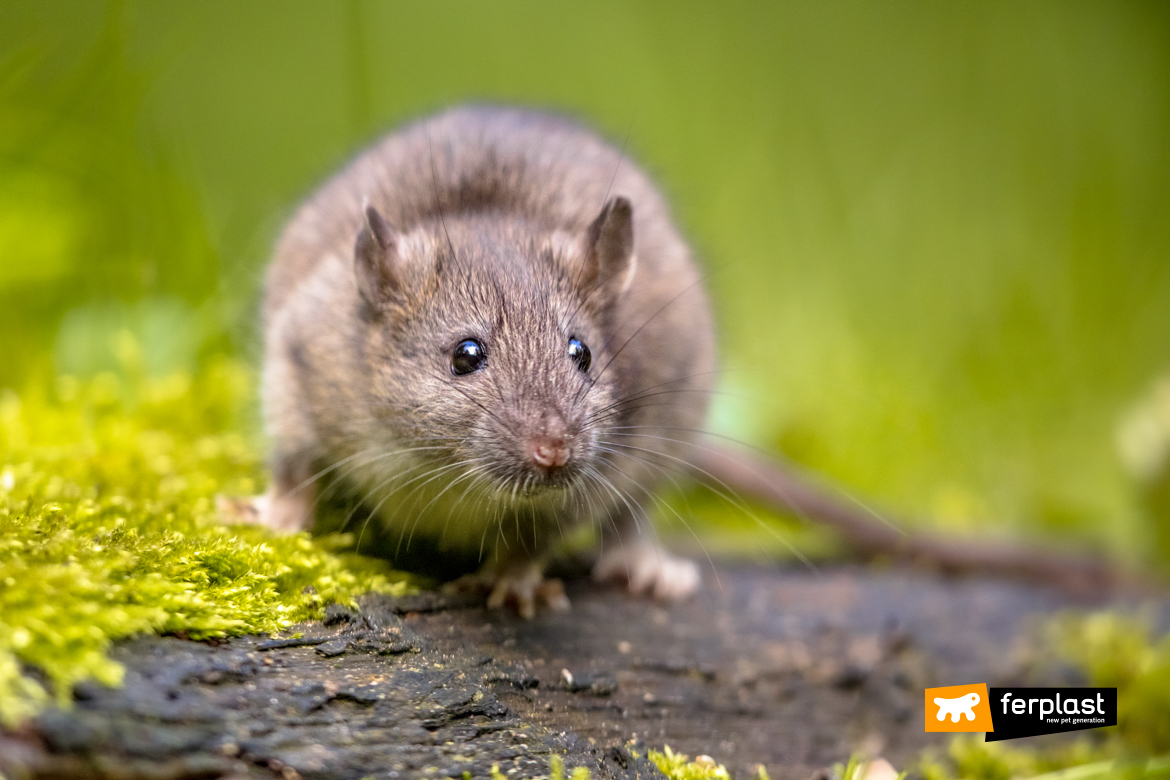 Transmission of the virus

Wild rodents such as squirrels or rats are the main carriers of the virus. Humans and animals are infected through contact or ingestion of the animal tissues of these infected small rodents.

In particular, it is transmitted to humans through a bite or through direct contact with the blood, body fluids, including even ordinary breathing droplets, or skin wounds of an animal carrying the virus.

The guidelines for monkeypox

At the moment, it is not easy to define which pets may get infected, but it is good to be prepared in advance.

The spread among wildlife is much more worrying than among humans because it could have the numbers to represent a full-blown epidemic. In fact, the danger is that monkeypox could become a disease that crosses over between different animal species, being constantly present in an increasing number of animal species. The ECDC (European Centre for Disease Prevention and Control) guidelines call for efforts by health and veterinary authorities to identify, isolate and trace all positive contacts, obviously including animals.

How to prevent spreading

In order to avoid this epidemiological situation and taking into account that so far all mammals are considered to be susceptible to monkeypox, the European Health Agency recommends isolating pets from people identified as positive cases until the rashes have completely disappeared.

In addition to this, it also recommends avoiding contact of infected people and their pets with immunocompromised individuals.

Pets must therefore be isolated in safe places.

Luckily, so far, the European Food Safety Authority has no reports of infections in animals, domestic or wild, within the European Union.