The Betta Splendens, a.k.a. the Siamese Fighting Fish, is a freshwater fish from South-east Asia, more specifically from Thailand. The Betta is known for its head-strong and sometimes “aggressive” nature and its captivating colours. Are you wanting to set up a home aquarium and looking for some tips on breeding and caring for this flamboyant fish?

The Betta Splendens has a robust elongated body with rounded fins and can even measure 6-7 centimetres in length, both for males and females. The fighter fish found on the market are characterised by bright colours in wonderful shades of red, blue, magenta, orange and yellow. However, their original colouring typical of the fish found naturally in the paddy fields of Cambodia and Thailand is dull green. To survive in such low-oxygen waters, these Osphronemidae have developed a respiratory organ called the labyrinth, which allows them to extract oxygen directly from the air rather than relying solely on their own gills. 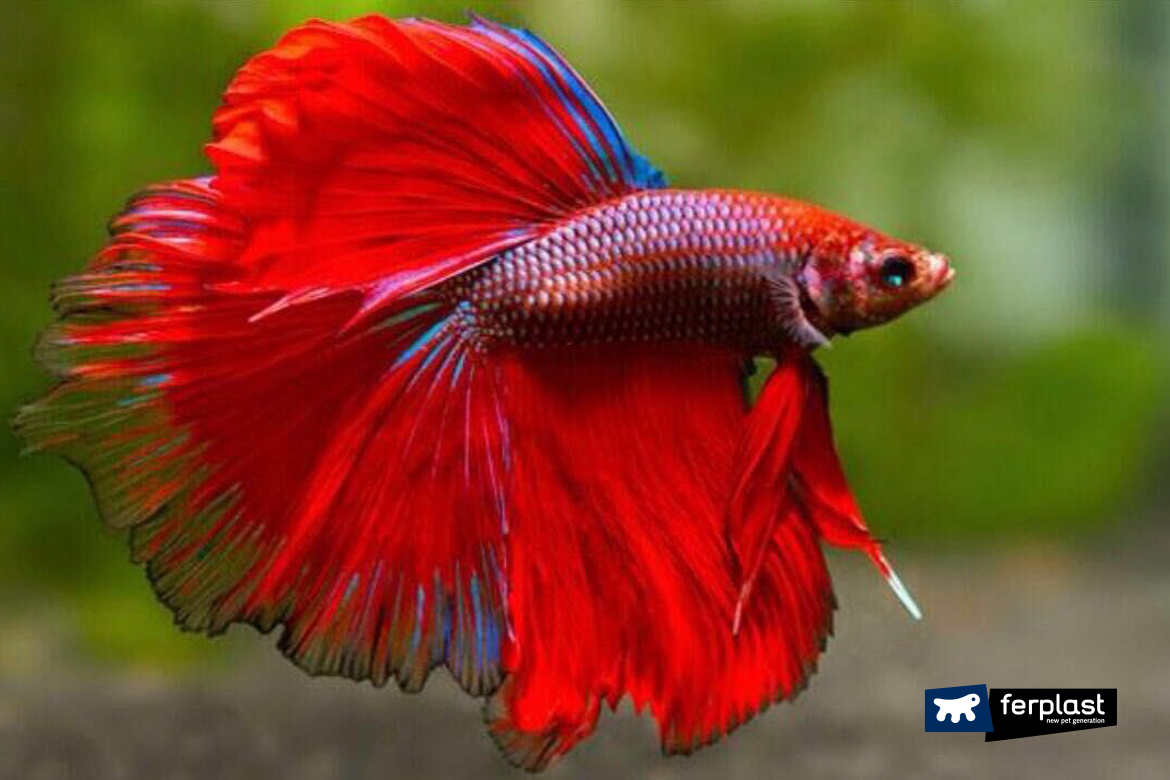 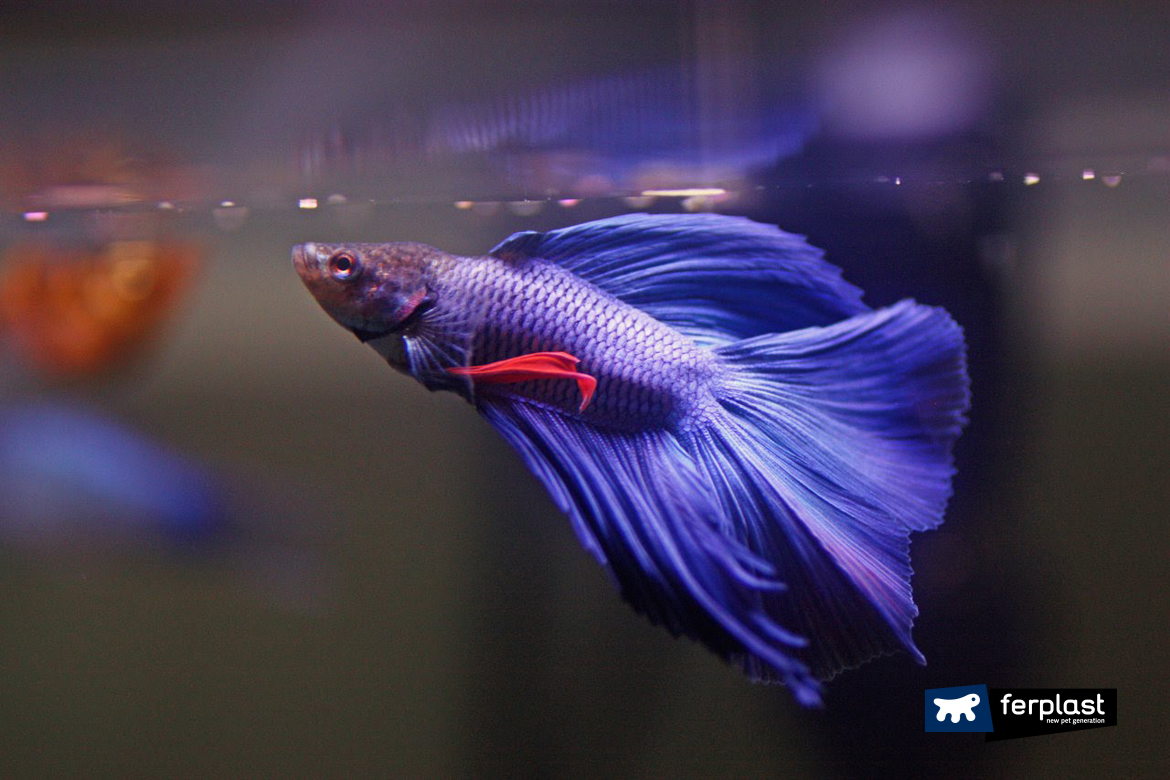 How to breed Betta Splendens

It is not true that the fighting fish lives in just 15 cm of water! Betta Splendens need large, covered aquariums (remember, however, to leave enough space at the top of the water for the fish to breathe with the labyrinth) with warm, humid air above the water’s surface and a plethora of rocks and plants below for your fish to hide amongst. The most suitable aquariums can be found in Ferplast’s Dubai line, made in glass and complete with filter and timer so as to regulate the temperature, which should be kept at around 26° Celsius.

As the males are known to be extremely territorial and intolerant of other fish being present, it is best to keep the Betta alone in their tank, with the only exception being the company of a number of females of their own species. With regards to feeding, they are not particularly fussy. Betta are naturally insectivores, but they eat only once a day and in small quantities. They feed on small insects, worms and even algae. 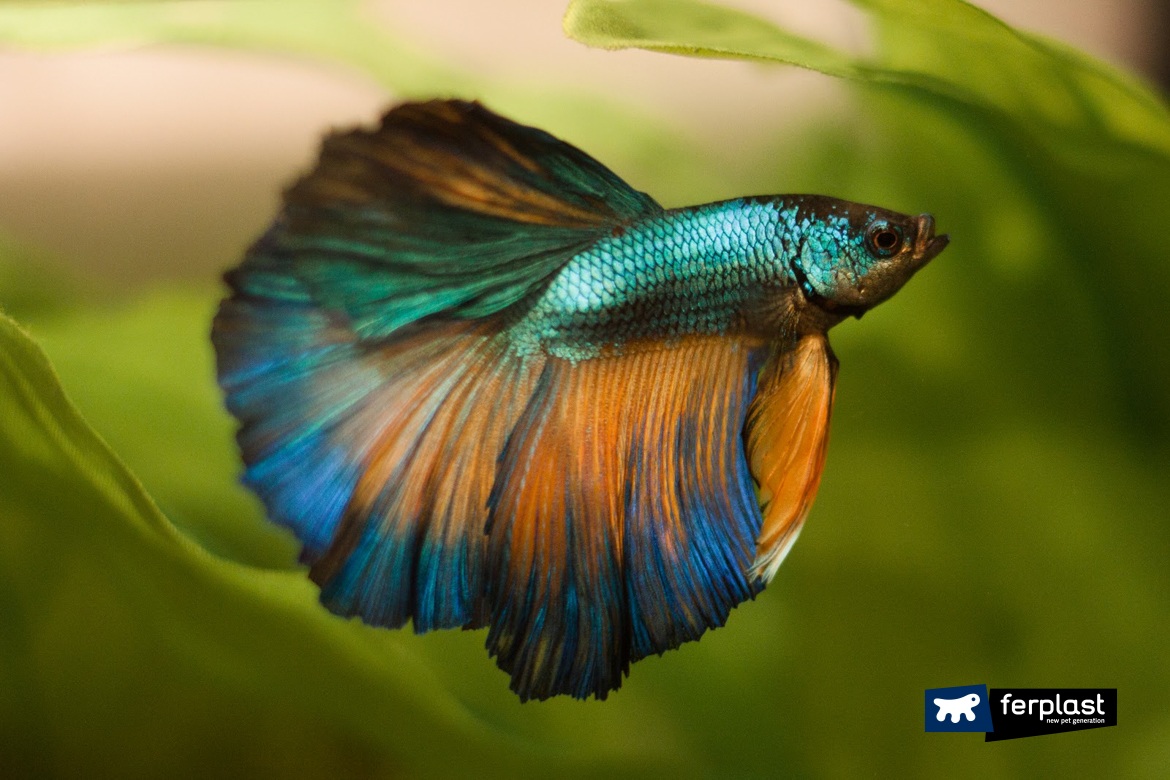 The fighting fish is very intelligent. If you feed your fish at the same time each day, you will find your Betta faithfully waiting to be fed. Over time, this fist will not be afraid to come close to your fingers at meal time. Thanks to their fins and fluid movements, Betta are very relaxing to watch, almost as if they were dancing in the water! 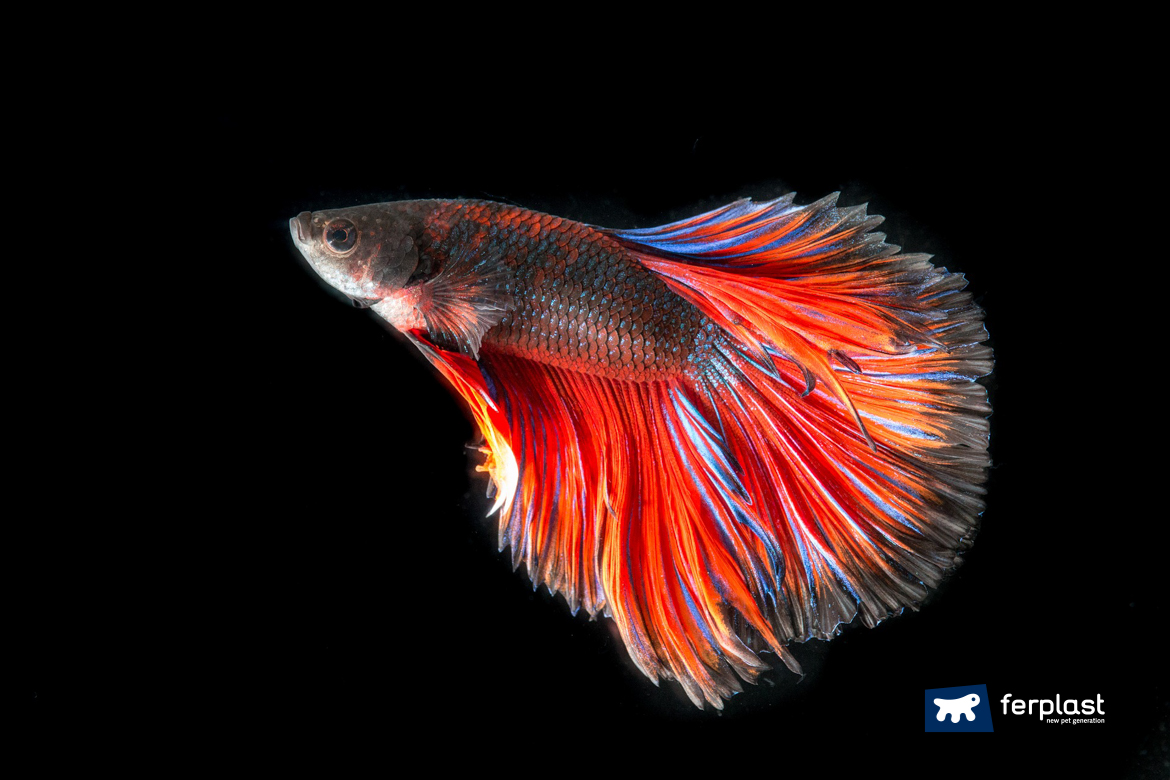 A bit of consideration combined with a proper diet can prolong the life of your fighting fish.