The Padua Bernesi in Fiera Show of Champions organised by the BBC (Bovari Bernesi Club), a partner of Ferplast, took place on 17 May, 2015.

So many of you came to see us and here are some pictures!

The Bovaro del Bernese (Bernese Mountain Dog) is a cross between a St. Bernard and a Maremma Sheep Dog.

It originated in the foothills of the Swiss Alps and has a good-natured personality that includes all the characteristics of a guard and sheep dog, as well as a draft animal.

Although it is a large breed of dog, it has nonetheless managed to become a part of modern-day society thanks to its sweet and affectionate nature.

This year, the BBC, or Bovari Bernesi Club, organised the Bernesi in Fiera (or Bernese on Show) at the Padua Show of Champions. Association members dressed in full Tyrolese attire entertained the public with a parade featuring their dogs pulling typical carts, an obedience rally and a choreographed show called Bernese.

There were, of course, special prizes awarded for the youngest dog, veterans and the best Bernese story.

A day packed with excitement for those who showed and for the many that flocked to watch these large dogs and their very sweet and tender looks. 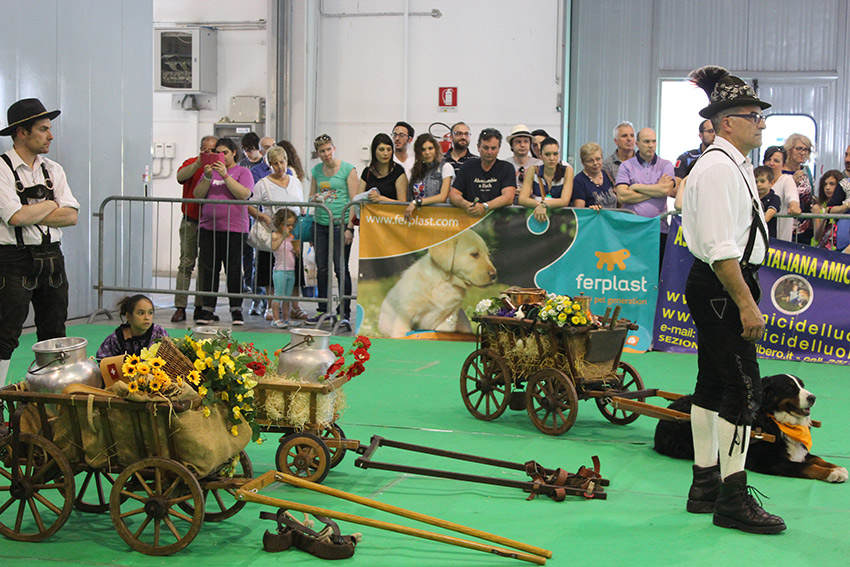 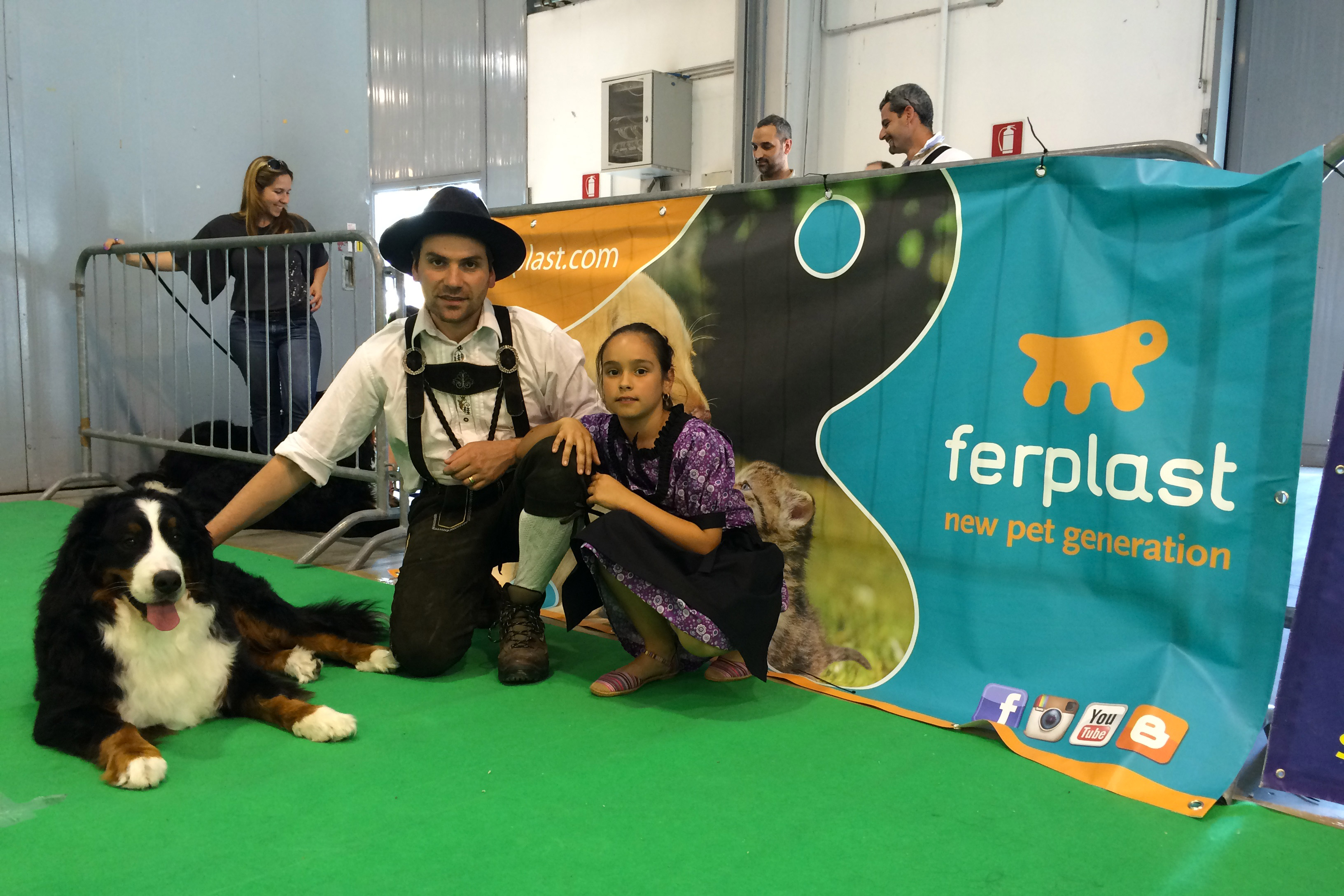